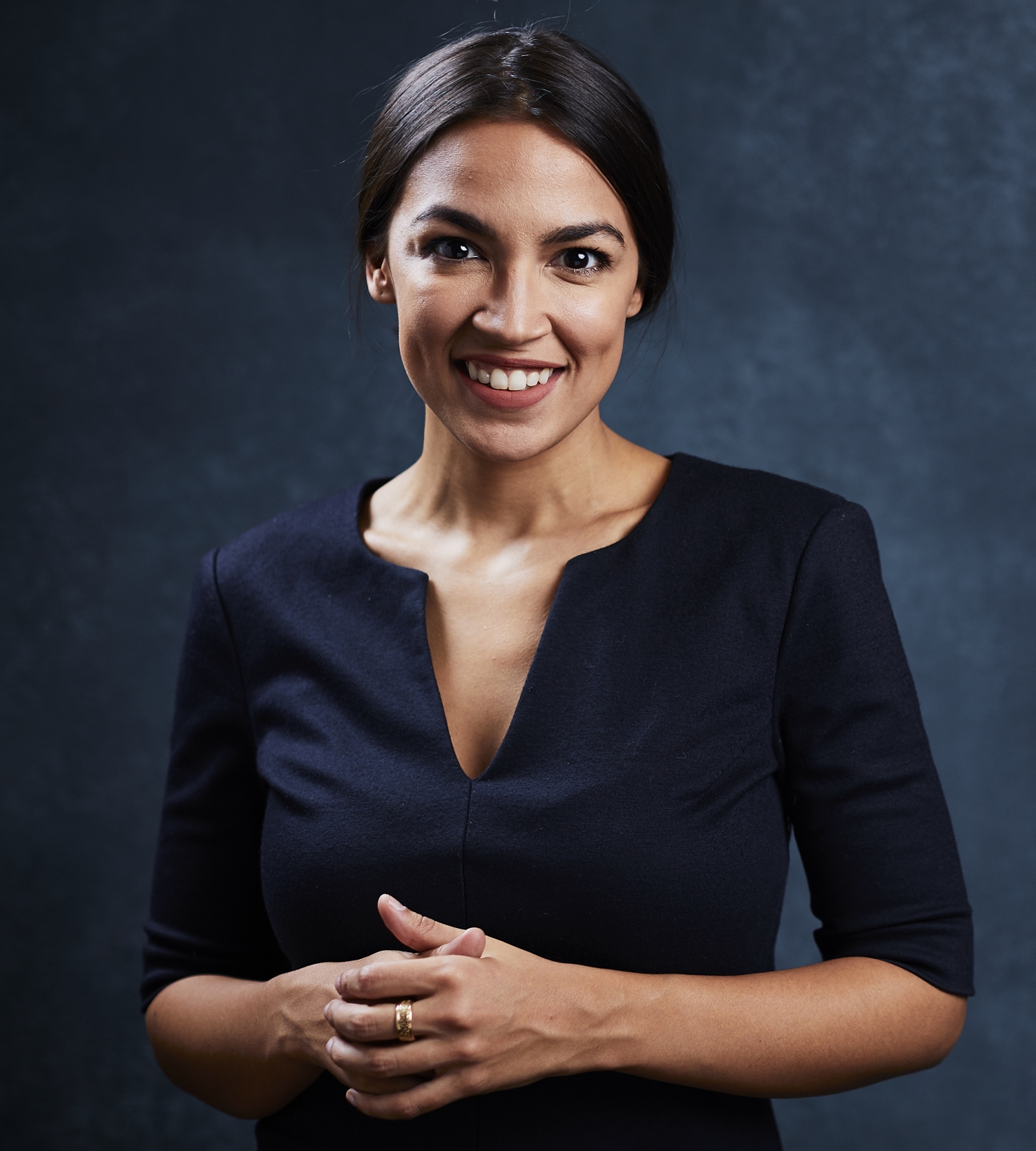 From The Daily Beast, Natalia Winkelan interviews filmmaker Rachel Lears, whose doc-in-progress, Knock Down the House, includes among her protagonists Alexandria Ocasio-Cortez, whose stunning upset this week in the Democratic primary in New York City made national headlines.

Herein lies the mission behind Knock Down The House: illuminating how the public can aid in overturning structures that often feel too big to topple. As she continues her work on the film, Lears says, 'I really want to change the way people think about politics and participation. I want to break through cynicism and the conventional narratives that keep people from engaging in political processes.”

Still, we persist. We are the people’s intelligence service, and in an age when social media allow Americans to wall themselves off from information they don’t like, and from people they don’t agree with, we deliver the news version of Neil DeGrasse Tyson’s maxim that "the good thing about science is that it's true whether or not you believe in it."

With RBG and Won't You Be My Neighbor? pulling in impressive numbers at the box office in both red and blue states, The New York Times' John  Anderson set out to find out the secret behind their successes in this divided nation.

"People are looking for positives, looking for heroes, for people they're interested in hearing more about," [IndieWire's Tom] Brueggemann said. "And it's a way of being with your community. One thing that makes watching movies in theaters different is that you’re watching it with other people."

Host Ellis Haizlip allowed musicians to be free to experiment live onstage, improvising, giving both the live studio and television audience the intimate feeling that they were watching a jam session or a performance in a nightclub. This was highly unusual on national television where the costs of retakes was prohibitive. But Ellis didn’t care about mistakes. In fact, he embraced them.

From IndieWire, filmmakers Penny Lane and Dan Schoenbrun share their insights about making films made entirely of footage found on YouTube.

There was a very central rule I set for myself when I realized this was going to be an archival film: I decided that every bit of archival material I used had to be about more than just the content of the material. It had to do more than just push along the narrative or offer something entertaining for the viewer to watch. My rule was that it also had to prompt questions about authorial intent.

Vanity Fair's Joy Press talks to Lisa Nishamura, head of documentary and comedy programming at Netflix, about her prowess for finding and streaming binge-worthy content.

Nishimura tells stories in great verbal waves, her thoughts pulling her forward with a kind of galloping enthusiasm. She regularly tacks "Right?" onto the end of her sentences, as if she has spent her life waiting for people to catch up with her ideas. In the hands of a great documentarian, she says, "you get to understand the way those individuals tick, right? And there is something magical about that."

From IndieWire, Kate Erbland reports on the fate of Morgan Spurlock's now-shelved Super Size Me 2: Holy Chicken, and how one farmer in the film wants to see it released.

"We can mortgage everything we got and buy the rights," Morris told Business Outsider. "I want it to come out, and not for me but for every chicken farmer in America. It needs to be seen. This is not about Morgan Spurlock, this is about the industry and us farmers and how we’re being treated.” Morris said he has yet to receive a response from YouTube.

"So much of the news coverage about the US-Mexico border was so decontextualized," Bernardo Ruiz recalls. "It's what I call 'vulture journalism'— bodies in the street and the decapitations and the shootouts—but there was no context. I just found it astonishing that even reputable media outlets were just doing slapdash coverage of the war next door. It continues to this day.