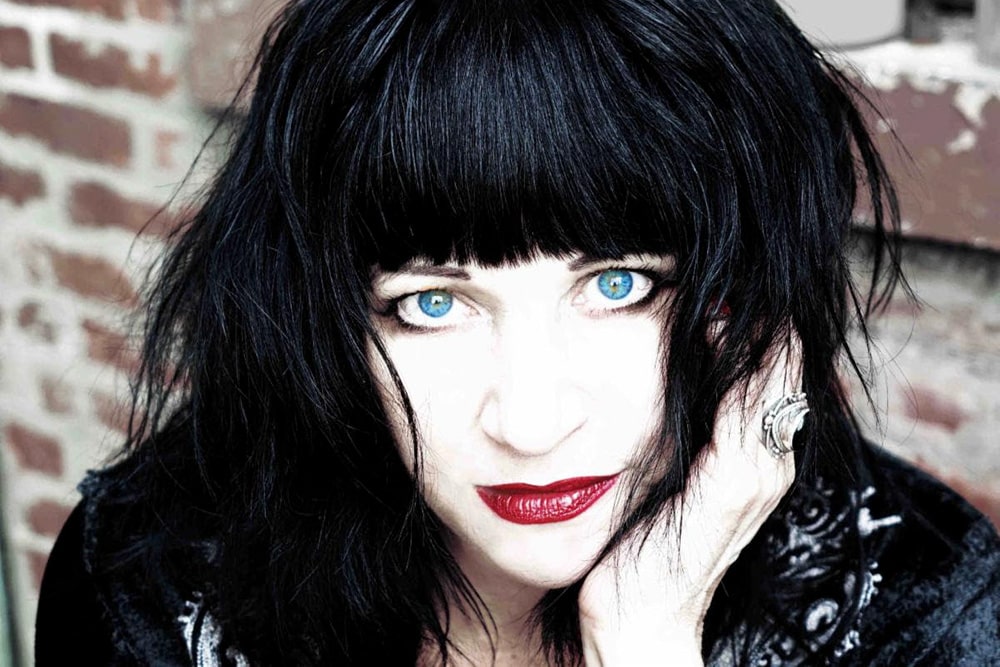 The question of, ‘Do we take a risk?’ would come up. And I would intentionally reverse that question by saying, ‘How can we invest in this filmmaker?’ Because that’s quite a different idea — that we are nurturing and cultivating as opposed to potentially losing something. Of course, all these funds are hugely, hugely competitive. So, there are conscious and unconscious pressures facing the funders. Some of the funders are like, we want to continue to fund very accomplished filmmakers who might be called the A-list. But in continuing to support that A-list, what’s the opportunity cost?

We have a privilege to cherry-pick films that already have had some recent recognition, but we are very excited by smaller films that have touched us for many different reasons and that we could imagine their impact on the big screen. It also has to do with diversity, but not in a sense that we have a checklist but it is important for us to give a voice to different film forms and storytelling, in order to really expand the world of our audiences and to create a meaningful and unique time while they attend Docaviv.

Hyperallergic’s Forrest Cardamenis talks to filmmaker Beth B about her new documentary Lydia Lunch: The War is Never Over and the continued relevance of the No Wave movement and her role in it.

I feel very sad for some of the younger generation. To be living in this time where everything is geared toward commercialism. I think it’s a very hard time to live in and have idealism with everything geared toward the commodity. And idealism is, to me, really important. When I lose it, I need to find it. That’s what generates my ideas.

Right in time for the streaming premiere of Summer of Soul, The New York Times’ Salamishah Tillet interviews Ahmir "Questlove" Thompson about the film and putting Harlem up for the world to see.

Context is everything. There’s a lot of people that think that Harlem is just the Apollo Theater, Sylvia’s and the occasional incense and oil guy, but it’s so much more than that. This event was really a labor of love for [promoter] Tony Lawrence. There just weren’t festivals that catered to Black people.

In their delightful column, Mubi Notebook’s Patrick Holzapfel and Ivana Miloš write and draw about the artificial carnations in Chantal Akerman’s Un jour Pina a demandé.

In one shot of the film we see the dancers, exhausted by emotion, resting in chairs while the artificial carnations seemingly dance to a distant music. Suddenly, the flowers are the performers and the dancers are part of the production design—they portray the seasons while it’s the flowers who live. For a moment we can see them as humans with their feet in the ground and heads in bright colors. Here we might remember what every child knows and many adults tend to forget: Flowers are bodies in motion.

Over at Immerse, Kevin B Lee invites new media artist Grayson Earle to his class and the two talk of their "respective work in coding, video essays, and desktop cinema not just as artistic and critical practice, but as modes for producing digital life."

I feel like it’s important that we both come from filmmaking in this sense. I don’t usually make films, but I came from the study of cinema. And in this field there is an acknowledgement that all cinema is deeply political. To some people this is a strange thing to hear; how can a Christmas movie or a teen movie be political in nature? But, of course, the Christmas movie is not only about consumer spending, it is intended to increase it during the holiday season, and teen movies in the ’90s and 2000s were basically reinforcing patriarchy and toxic masculinity through homophobic and sexist jokes.

The Wire’s Seema Chisti looks at Ramesh Sharma’s recent documentary, Ahimsa-Gandhi: The Power of the Powerless and explores the oft-ignored, very political nature of Gandhi’s non-violence.

"This is not a story of how India secured Independence," says Sharma firmly. "It is not even a portrait of the man. Richard Attenborough has made the defining film on his person. Shyam Benegal has made one, The Making of the Mahatma, about his time in South Africa. I did not want to venture there. This is about the central idea that defined his actions, non-violence, or ‘love in action,’ as US Congressman John Lewis told me."

Lawson conducted role-play workshops and training for Lewis and other activists in nonviolent resistance. He was a key leader in the Memphis sanitation workers strike, participated in Freedom Rides, and helped shape the Student Nonviolent Coordinating Committee (SNCC). King called Lawson, "the leading theorist and strategist of nonviolence in the world." Pastor Lawson, now retired and Emeritus of Holman United Methodist Church in Los Angeles, continues to hold monthly nonviolent workshops.