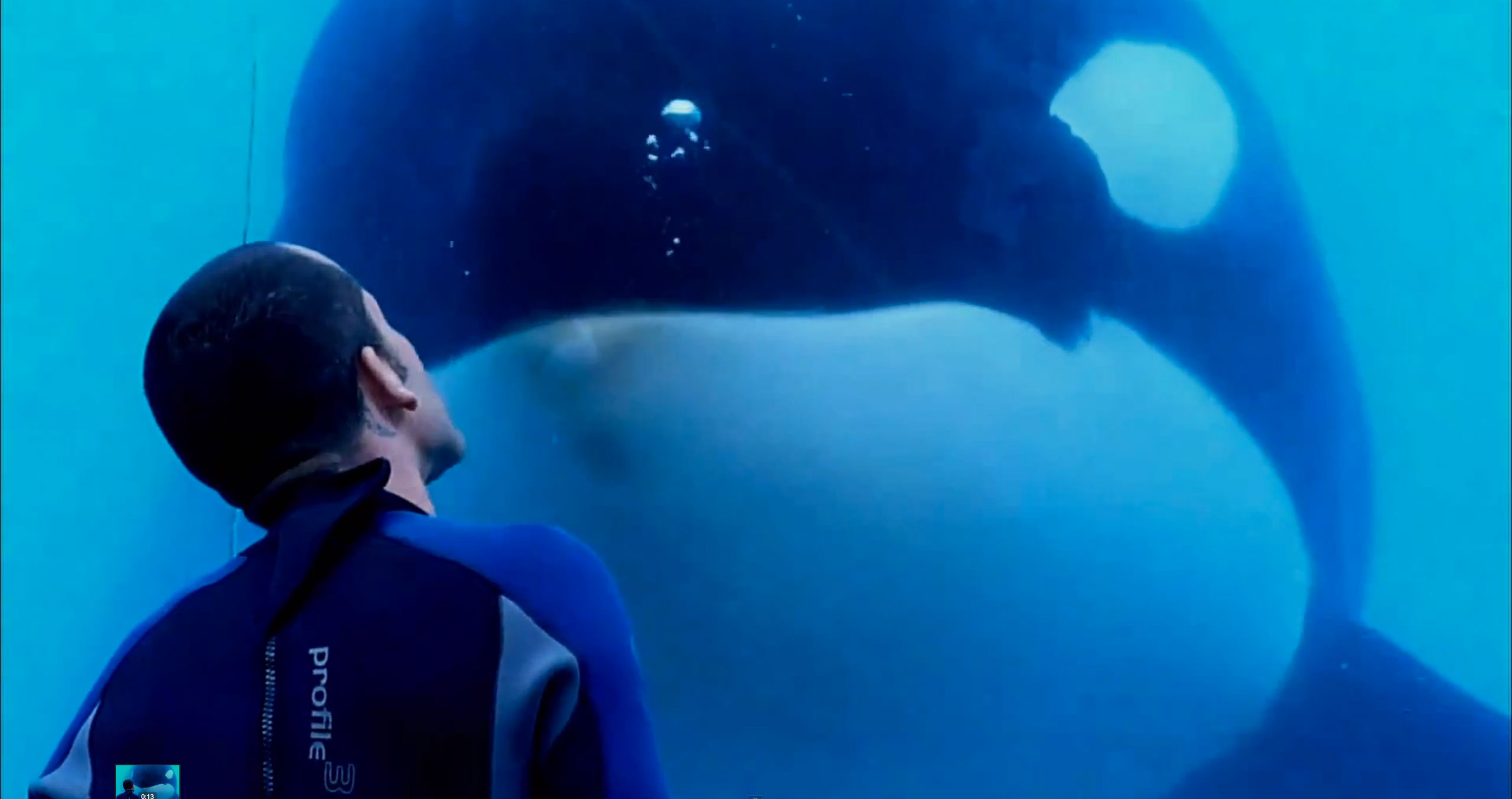 Following SeaWorld's announcement this week that it would stop breeding orcas, the Los Angeles Times spoke with Blackfish filmmaker Gabriela Cowperthwaite about the major impact her doc has made on changing perceptions and behavior.

"It was constant, the amount of information I had to learn every day to continue to speak on this issue and inspire people. But it gets inside you. You can move on, but the idea becomes a part of your DNA. And still, I never imagined SeaWorld would stop breeding orcas. That is such a huge shift, them realizing that the grand experiment didn't work. It's a defining moment."

From Current, a breakdown of the long-term audience engagement strategy for The Black Panthers: Vanguards of the Revolution:

"For each and every documentary film, the project creators are embedded in these films and communities for sometimes many years. Their range of networks and expertise is always vital to developing the right approach to the film. So the takeaway from this experience is to work as closely as we can with producers and leverage that early in the process in promotion." —Marie Nelson, VP of News and Public Affairs, PBS

Haven't got your film's website set up yet? Start now! Start as early as you possibly can. Doing so buys you precious time to grow an audience, forge relationships, and encourage people to feel invested in your film. It allows serendipity to happen. It's very easy to sit back and de-prioritize your film's website, but ultimately getting an early start will translate into crucial fan support at every stage of your film's lifecycle.

From Arc, journalist David Bolton speculates on the VR revolution:

We've been hearing about virtual reality headsets for several years now. People rave about amazing demos at tech conferences around the world. But, as yet, no real consumer-grade virtual reality headset has hit the market and nothing is on the roadmap for the mainstream consumer within the next year or so. So, what's with this unmitigated optimism in a market and technology that has done little to prove itself?

From the archives, June 2003, "A Constant Companion: Extending Your Film's Audience Through a Website"

Companion websites for documentary films are a vital link between you and your audience. A well-conceived website can help you carve out a corner of cyberspace where you can expand on the information presented in your film, provide educational and outreach materials to teachers and community groups and build a community that shares your passion for your subject. But companion websites need not be just a bulletin board, encyclopedia on your topic or concession prize to interviewees that didn't make the cut. They offer a unique opportunity to explore your subject in a new medium, giving you the chance to reach out to your audience in new ways, generate further interest in your film and ensure the story you are telling in your film reaches the greatest number of people.

END_OF_DOCUMENT_TOKEN_TO_BE_REPLACED

Orca's Revenge: 'Blackfish' Dives Below the Surface at SeaWorld

Black Lives Mattered Then, Too: An Insider's Look at the Black Panthers