Essential Doc Reads: Week of May 8 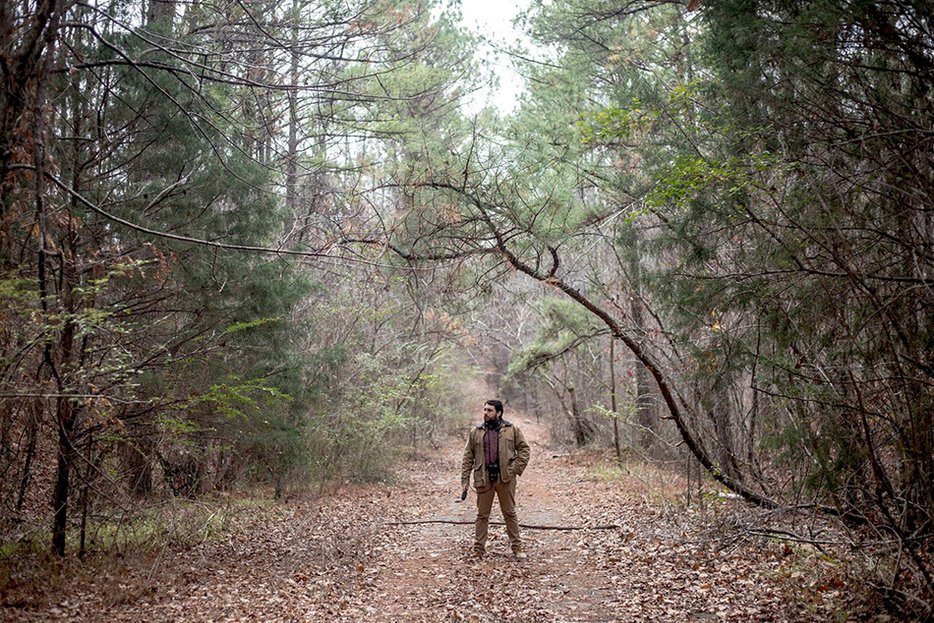 Realscreen reports from Hot Docs on the ins and outs of funding applications, featuring Amy Halpin, Director of Filmmaker Services at IDA.

Applicants don’t always properly contextualize their work sample. Halpin said people think the sample speaks for itself, but it needs to be contextualized: who are these characters? What are we not seeing in this sample and how does it relate to the finished film? "I've seen proposals fall off a cliff in a final review because questions get raised by that sample that isn't answered anywhere."

At Hazlitt, Aaron Bady reflects critically on podcast sensation S-Town and the difference between journalism and mere accuracy.

S-Town isn't fiction - we can probably assume that the facts, as we are given them, are "accurate." But mere accuracy doesn't make it journalism: the private details of private lives have no clear public interest, and Brian Reed never seriously argues that they do. It's creative non-fiction, then, a category whose very name is composed out of negations: not fiction, but not non-fiction, either; true, but created.

At Indiewire, Gael Garcia Bernal explains how Mexico's Ambulante Documentary Film Festival is helping the country grapple with its own identity.

At The Paris Review, Moira Donegan reflects on two intimate and political films about queer love.

By the time Hujar died, he and Wojnarowicz had made multiple portraits of each other. Taking a picture - or making a film - is at base an act of preservation. You capture a moment, a person, as they are right then, and in so doing, you shield that moment against decay. But the reality is that time goes on: you can't keep someone the way they are after the camera stops rolling.

At Capital and Main, Alex Demyanenko assesses the recent spate of documentaries about the 1992 LA Uprising.

If it is true that studying the past can keep one from not making the same mistakes in the future, then reexamining the unrest that took place 25 years ago in South Central Los Angeles could not be timelier. In the past few years, social media has highlighted a slew of killings of unarmed black people by the police, giving rise to public outrage and engendering organizations such as the Black Lives Matter Movement. Whether this more organized reaction has released enough pressure to avoid yet another civic explosion is too early to tell, but networks lined up to deliver numerous retrospective documentaries on the silver anniversary of the events that began just hours after the Rodney King beating verdict was read. The results are decidedly mixed, but history has provided some new perspectives both for those who were surrounded by the fire and those who watched it, glued to their televisions.

Imagine being able to enjoy documentaries in small and large places from Oaxaca, Mexico City and Tijuana to Norway, Spain and Tanzania. Well, there is a touring festival of about 50 documentaries that travels around many cities in one country, as well as to other continents. The festival is called Ambulante Gira de Documentales, or Traveling Documentaries. Although the organizers don't credit themselves as pioneers in this model of festival, they are one of a kind. As executive director Elena Fortes puts it, "I wouldn't say that we started it, but I do think that it was new for a lot of people in other countries. I knew that there were a lot of traveling showcases for a very long time."