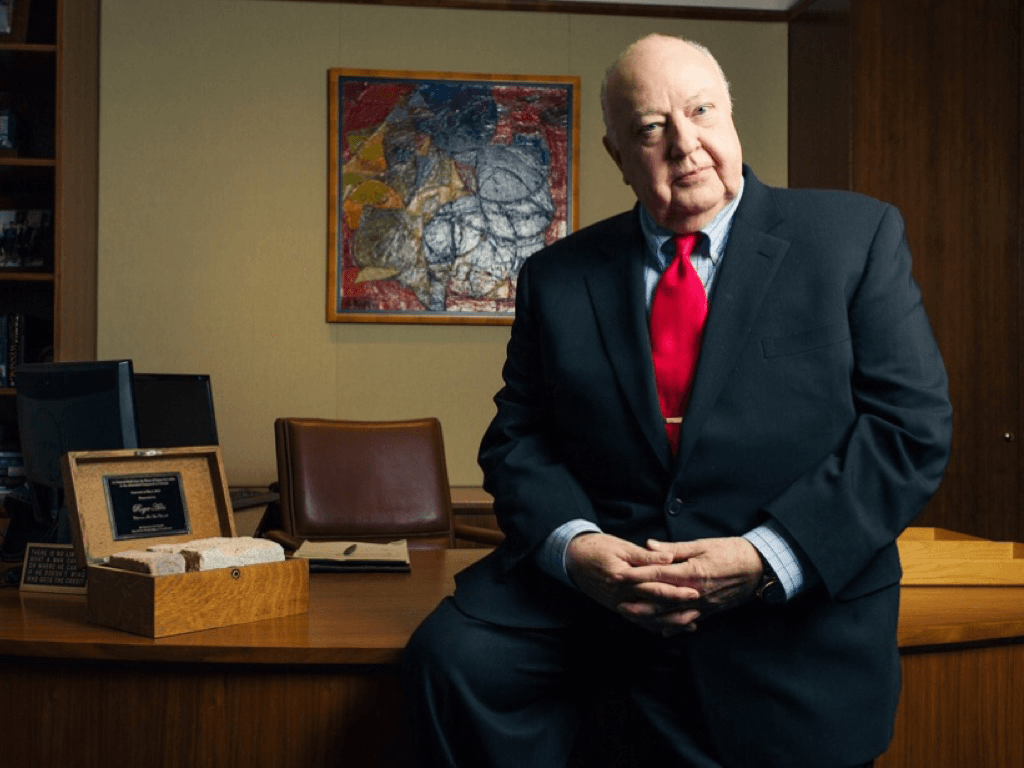 IndieWire’s Steve Greene ponders the future of YouTube as an SVOD player.

In this way, YouTube is a kindred spirit with Facebook, which is also trying to figure out how to capitalize on eyeballs by directing them towards the Facebook Watch element of the site. In either case, they’re working against expectations by asking people to not only reroute their habits away from why people visit the respective sites in the first place, but to stick around for an exponentially longer amount of time once they do.

Steven Zeitchik of The Washington Post ruminates on “the Netflix effect.”

Netflix, as your queue might already tell you, is going hard on the prestige-film business this year. That business is characterized by movies of a more distinguished pedigree, which come out in the fourth quarter in the hope of landing awards and critical attention, and thus eyeballs. (For the purpose of this story we’re counting such films from both independent firms such as A24 and studio specialty divisions such as Fox Searchlight, but not the big studios, which operate at a different budget level and barely make these movies anymore anyway).

“Good premium long-form content will always be around, but I do think there’s a place for developing short-form,” said Kyle Murdoch, managing director of NHNZ. “I can’t spend three years making the definitive film about the Great Barrier Reef because it’ll be too late. As producers, we should be creating content a little quicker to try and get our message out there.”

Filmmaker’s Scott Macaulay spotlight’s Argentinian Lucrecia Martel's first doc, Chocobar, about activist Javier Chocobar, who was murdered while fighting against the removal of his indigenous community from their ancestral land in Argentina. Chocobar is among the recent pool of grantees from the Sundance Institute Documentary Fund and Stories of Change.

“I was incredibly excited when I heard from [producer] Joslyn [Barnes] that Lucrecia was about to do her first documentary,”  said Sundance Institute Documentary Fund Director Tabitha Jackson. “I had seen Zama, which blew me away, and The Headless Woman, which is incredible. Her work is incredibly atmospheric and intelligent, and I want to be close to her creative process so as to understand what she is going to bring to the non-fiction form”

The New York Times talks to filmmakers Alexis Bloom and Alex Gibney about their latest work Divide and Conquer: The Story of Roger Ailes.

"I think Roger Ailes has changed our political landscape enormously, going back from 1968. He absolutely kind of took show business and politics and kind of fused them in a way nobody else had before," Bloom said. "He worked in television. He worked in entertainment, and then he worked for a long time in politics, and he was the first one to connect them."

From the Archive: Fall 2008 Issue: “Politics and Poetics: A Brief History of Argentine Cinema”:

Film professor and researcher Eduardo Russo suggests a richer, more nuanced approach to the history of Argentine documentary: "In order to give a kind of image of how I see these 50 plus years of history, rather than a common thread, one should think of a woven fabric made of many different threads. At times we become used to the idea of historical periods, general tendencies and lines of thought, but if we look back at Birri and the foundation of this cinema, there is a need to separate the lines of thought because of what I refer to as ‘collateral effects' of this cinema. That is, Birri along with his militant, political line also has very strong poetic tendencies, and there are filmmakers today who consider themselves disciples of Birri for his poetics."

The full list of winners from the 2019 Gotham Awards.

Green Book named the best film of 2018 by the National Board of Review.

Nominees for the 2019 Realscreen Awards Revealed.

Betsy Steinberg Steps Down as Executive Director of Kartemquin Films.

END_OF_DOCUMENT_TOKEN_TO_BE_REPLACED

The Casino That Jack Built: Alex Gibney Takes on a Disgraced Lobbyist