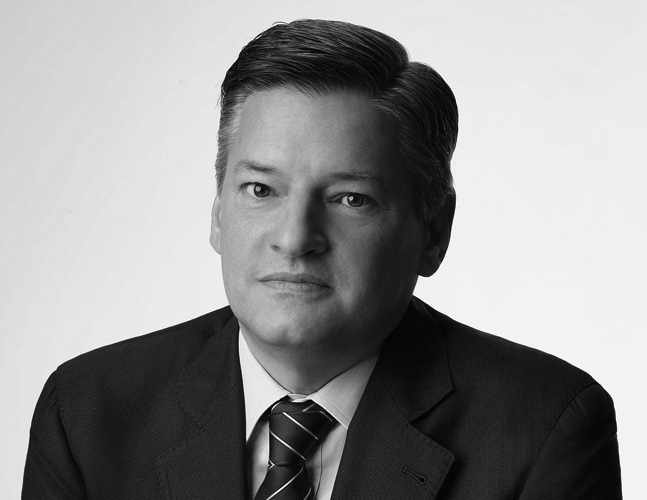 In the business world, we're familiar with the terms CEO, CFO and COO. But Ted Sarandos may be the country's best known and most successful CCO—Chief Content Officer.

He holds that title at Netflix, where he has revolutionized the television industry with original programming (House of Cards, Orange Is the New Black, Unbreakable Kimmy Schmidt), turning "binge-watching" into a cultural phenomenon.

As the Netflix slate grows under Sarandos, so does its ambitions in the nonfiction realm. This month it announced the acquisition of a 10-part documentary series Making a Murderer (upping the ante on HBO's The Jinx, which topped out at six episodes).

The IDA Documentary Awards will be presented December 5 in Los Angeles, where Sarandos will be honored with the prestigious Pioneer Award, "in recognition of his leadership of Netflix's game-changing and unwavering support of creating and showcasing nonfiction programming, which has greatly broadened its availability and popularity around the world."

Documentary recently spoke with Sarandos about the honor and the Netflix strategy for nonfiction programming.

How do you feel about receiving the Pioneer Award?

I hope I'm too young for it. It's a thrill, actually.

I don't know. I feel like that always implies having arrows in your back. But I do think that we've been able to make documentary films accessible in a way that has brought real mainstream audiences to documentary films that otherwise couldn't have happened.

Why did Netflix decide to get into the business of acquiring and producing documentaries?

Documentaries are as distribution-challenged as they were when I got into the [home video] business in the early '80s. So there's still a hungry audience and an opportunity, and that's why we got into it.

Inside the company, Lisa Nishimura [vice president of original documentaries at Netflix] was such a passionate champion for that project. And I thought it was something that we could uniquely do, and that if we didn't do it, I couldn't imagine how it could have gotten made—meaning that if you had to make your money back on movie tickets and DVD sales, it would be pretty difficult because the music rights to the film are so expensive. And I think it was such an important story to share with the world, a real lost story of our culture, that was not just a music doc. It's a doc about mental health. It's a doc about civil rights. 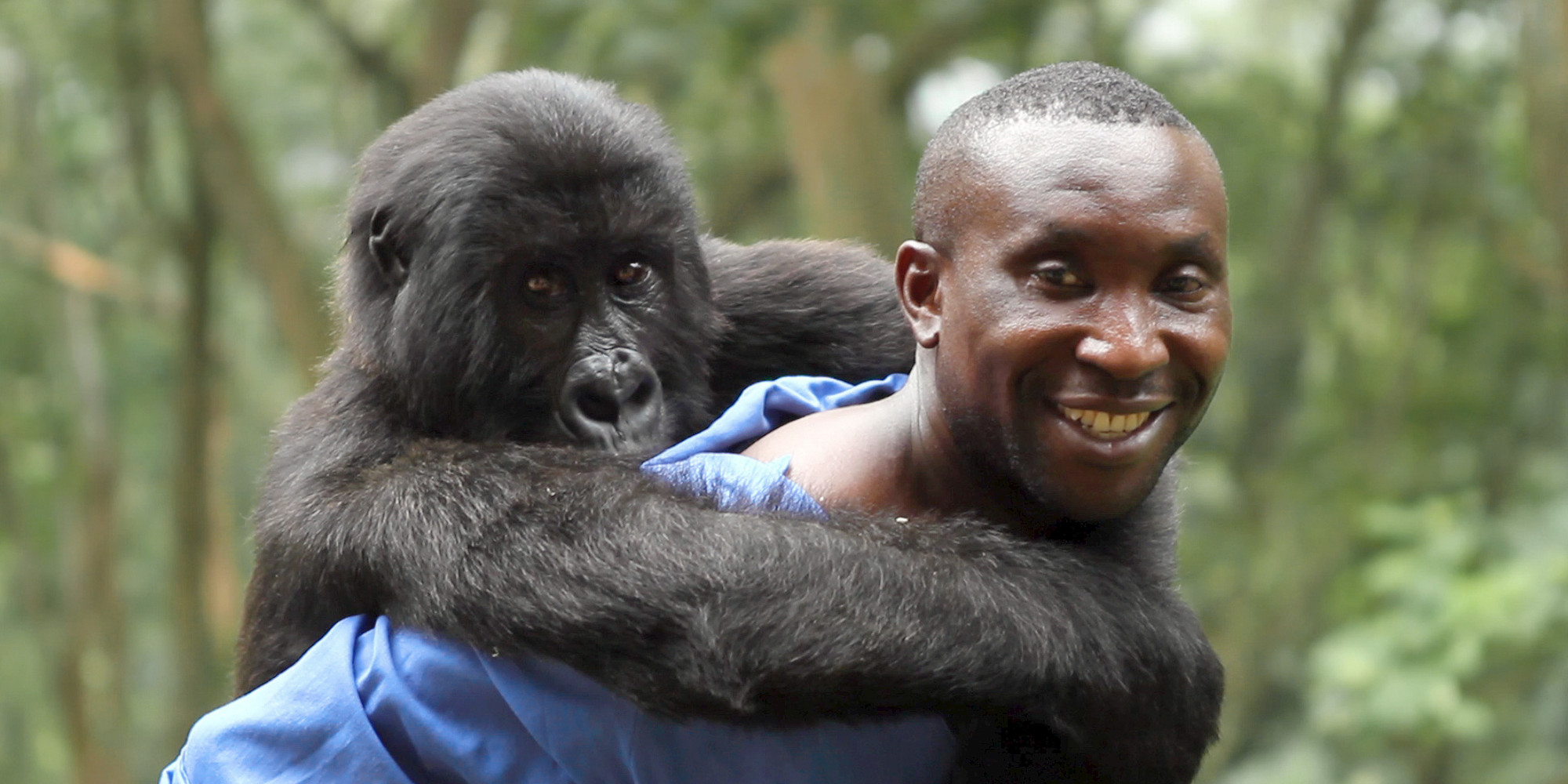 How do your other documentaries—The Square and Virunga, for instance—fit the Netflix brand?

There really isn't a creative thread. We're not trying to do a specific kind of thing in the doc world. We're trying to tell great stories with great storytellers. That's really what they have in common.

With Virunga [about the fight to save the last of the world's mountain gorillas from the impact of oil exploration and poaching], that really was a story that was happening under our nose and nobody really was talking about it. It was a story that touched everyone on the planet and yet got relegated to the back of the newspaper. [After streaming on Netflix], the money that was raised to protect those gorillas at the Virunga National Park went through the roof. So the chances that the oil companies will kill gorillas in the Congo are way less than they used to be, and that's a huge impact. Thank goodness we have a platform that's big enough and a footprint that's large enough that those stories now are being told simultaneously around the world, so that a story like that can take on great momentum.

Leonardo di Caprio executive-produced Virunga, and you've since announced a partnership with him to produce more documentaries.

Leonardo has, as part of his initiative on environmental causes, put a lot of energy in helping documentary filmmakers tell their stories—from very big, powerful stories like Virunga to smaller but equally powerful films like Cowspiracy that just came on Netflix recently. So he's helping us and we're helping him bring some scale to that operation. I hugely admire a guy who really has a thousand better things to do than help documentary filmmakers. But he is a real workhorse and he loves these films and he loves getting the word out for them. It's really impressive to watch.

Virunga got a theatrical release. How do you decide which of your titles appears in theaters?

Some movies we will give a theatrical release because it does help get reviews. It helps start the dialogue a little bit. We do them fairly concurrent with our release on Netflix. And I would hope someday there won't be any stigma about theatrical or not because it really is inside baseball. Most consumers of most movies don't have any idea if it played in the theater or how long it played in the theater. They mostly watched it at home.

Is there a team that works on marketing theatrical releases? Is it separate?

Yeah, it's a broad awareness play. We have people who work on that. Sometimes we bring in an outside distributor to do the theatrical piece for us. But for me, the theatrical release or theatrical revenues, it's not much to do with the business model on these films. They are a cost center, not a profit center, when you put them in the theater.

How do you measure a documentary's success?

It's relative to how else we would have spent the money. Did the people watch it and did it bring joy to our members? That should result in either people signing up for Netflix or remaining a Netflix subscriber. What we don't want is for it to be the tree that fell in the forest and nobody heard it. 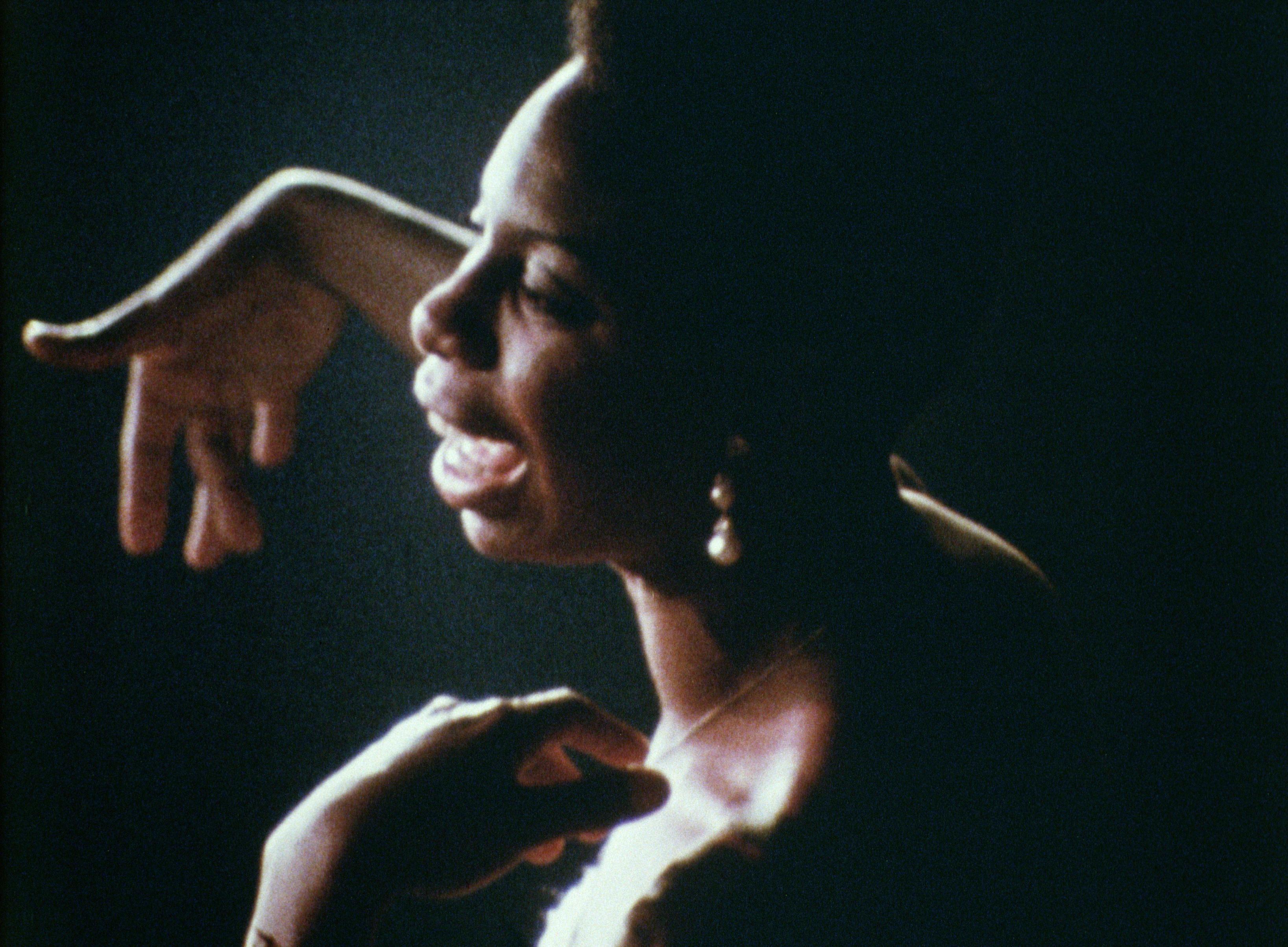 Does Netflix plan to get more into in-house doc production?

We'll do more projects. I just think there's an efficiency we can bring to the process. And we're playing with the format, too, with the documentary series. I think that prior to stuff like our Chef's Table series [nominated for an IDA Award for Best Episodic Series], a lot of nonfiction television was pretty cheesy. And I think you see Chef's Table bring feature production values to multi-episodic documentary storytelling. And then we're doing it again with a series called Making a Murderer [debuting December 18] that we're really excited about—multi-part doc storytelling.

We've got coming out in January a series of documentaries that we did with Chelsea Handler that I think is going to surprise the world. It's called Chelsea Does.

Those fit squarely into the documentary realm?

They are phenomenal films. There are four—Chelsea Does Drugs, Chelsea Does Technology, Chelsea Does Marriage and Chelsea Does Racism. They are unbelievably beautifully shot, high-production-value docs and [Oscar-winning filmmaker] Morgan Neville oversaw the production. I think people are going to be really impressed.

You mentioned Making a Murderer, a 10-part series. It fits well with the Netflix ethos of programs that can be binge-watched. Is that why you wanted to expand into the series format?

Making a Murderer brings to mind HBO's acclaimed six-part documentary series, The Jinx: The Life and Deaths of Robert Durst. Do you see HBO Documentary Films as a model or a rival?

It's a guiding light and I think it's a gold standard, too. Sheila Nevins [president of HBO Documentary Films], I have idolized her. I so admire her work. I don't remember the year but Sheila got a lifetime achievement award at the News and Doc Emmys. [Afterwards] I went backstage and introduced myself. I told her what she's done for documentaries has been indispensable in the world, and I hoped to really take the ball and run. She sets a high bar for herself and then surpasses it every year. And I feel like we're hitting it every once in a while and we're going to try to hit it more often.

With all the documentary and narrative programming you're doing, how many pitches do you get per day, per week?

I'm sure we're listening to 40 to 50 pitches a week for new and original programming. And by the way, that doesn't include while I'm standing in line at Starbucks or if I'm sitting on an airplane. But luckily—I'm being honest with you—I really love what I'm doing. I love being a part of this machine that can make this happen for so many people, both in the creative community, but more importantly, the fans. We have about 70 million people around the world who are watching this programming, and it's really an incredibly gratifying thing to connect the storyteller and an audience.