The increased attention on underrepresented filmmakers excites Sonita director Rokhsareh Ghaem. The Iranian director believes the digital revolution is behind the increase of female filmmakers from around the world. "Documentary filmmaking is now very cheap. In my country, there were few cameras for men who wanted to shoot on film," she said. "You can now buy or rent a camera easily or use your phone. It gave women a lot of freedom to tell their stories." Of course, technology has not erased female filmmakers' problems, she says. "There's still economic discrimination against women." First-time director Maya Goded, whose film Plaza de la Soledad was showcased in the Sundance World Documentary Competition along with Ghaem's, said she prefers to work outside the Hollywood system to continue profiling the subjects she has worked with for more than 20 years. Her film follows a group of prostitutes in Mexico through their daily routines. She insists that stories like hers are meant for everyone at Sundance, not just a niche group. "My protagonists are Mexican, but I think the story is universal. The themes are universal," she said.

Open Culture highlights a collection of re-discovered recordings from the set of Kubrick's magnum opus:

Of course, Kubrick didn’t know the full extent of the cinema history he would make back in 1966, on the set of 2001, when he sat down with physicist-writer Jeremy Bernstein, doing research for a New Yorker profile. The filmmaker brought out one of his tape recorders (devices he adopted early and used to write scripts) and recorded 77 minutes of his and Bernstein’s conversations, almost a half hour of which Jim Casey uses as the narration of the short documentary Stanley Kubrick: The Lost Tapes. Only recently rediscovered, these recordings feature Kubrick's first-hand stories of growing up indifferent to all things academic and literary, honing his "general problem-solving method" as a photographer, getting into movies as a result of the aforementioned misconception, and building the career that film fans and scholars scrutinize to this day. It does make you wonder: what glorious work have we missed the chance to create because we ran the numbers a little too rigorously?

What Happened, Miss Simone? filmmaker Liz Garbus spoke with Variety about being one of only two female directors nominated for Oscar this year:

It should be mentioned — and you could certainly parse the numbers — that there was an overall uptick in the number of women nominated across the board this year, more than in any of the last five years, in any case. Five of the year’s best picture nominees have female producers (not all that uncommon in the category, actually), while four of the 10 screenplays nominated were written by women (including Emma Donoghue’s first-ever nomination for a woman adapting her own source material, Room)....There are a few categories that do tend to be more welcoming, notably shorts (three nominees this year) and documentary fields, but Garbus has a theory as to why that is. "I think the cynical view, which I have, is that perhaps documentaries, being lower budget, are more open to diverse voices," she says. "But I think what happens when we get into the much broader community, and certainly Hollywood — who’s getting the opportunities and who’s getting the budgets and whose films are getting promoted? I think it’s something to look at."

From the archives, Winter 2011 -- Barbara Kopple and the Subject-Filmmaker Relationship:

What was special, Kopple seems to suggest, was not the Academy Award for Best Documentary that Harlan County, U.S.A. won in 1977, or the respect it earned in the industry, but the relationships she and the crew built with the miners. It was her integration into the community that this documentarian seems to value most. Kopple got her start interning with Albert and David Maysles. Fresh off a course of study in clinical psychology, she came to New York and took a single class in cinéma vérité at the New School. One of the women in her class was the secretary at the Maysles Brothers' production house and told her that they needed an intern. "I was hired and I never went back to that class," Kopple says. What followed were stints as assistant editor working with Barbara Jarvis and then Larry Moyer, after which Kopple, like many socially minded documentarians of that era, made a film as part of a collective.

No Más Bebes and 6 More Latino Documentaries You Can Watch Online for Free, Now
read more

END_OF_DOCUMENT_TOKEN_TO_BE_REPLACED 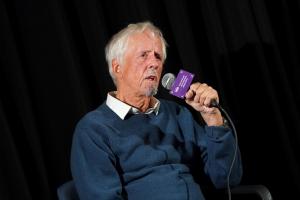 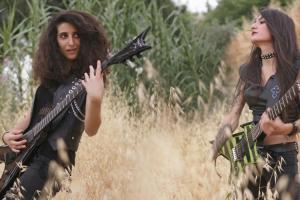 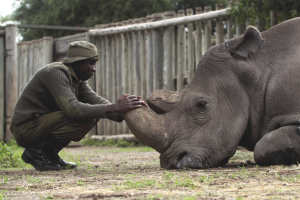 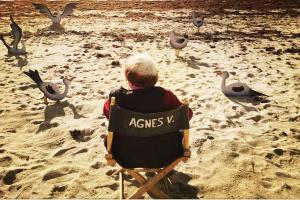 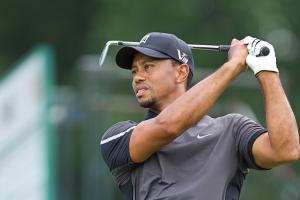 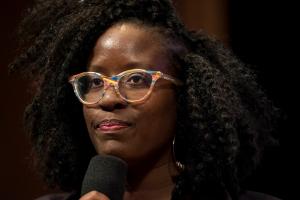