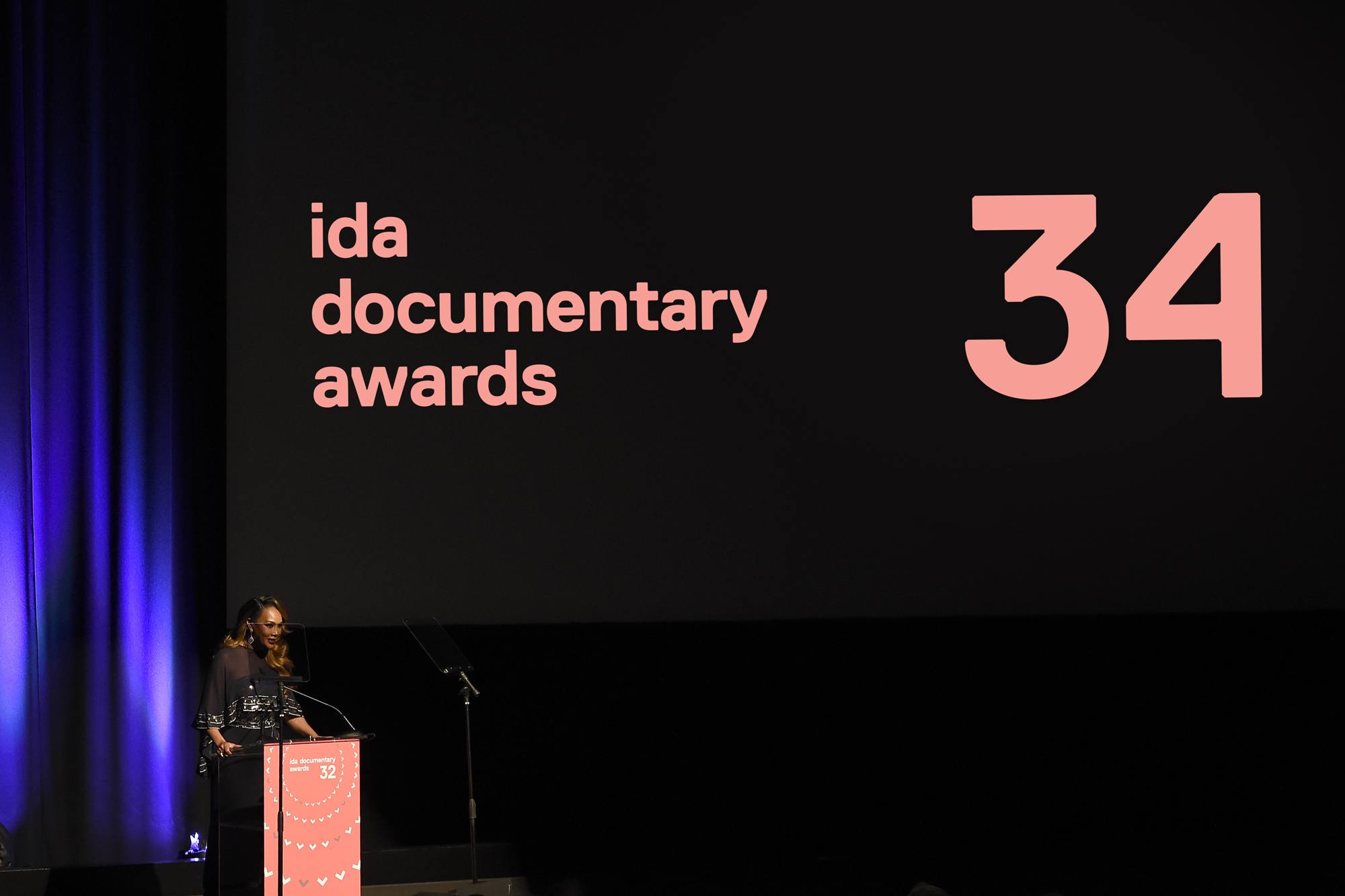 In recognition of the continued expansion of the nonfiction form, we are introducing two new categories for the 34th Annual IDA Documentary Awards. As radio storytelling and podcasting have staked out bold artistic territories, we are debuting the award for Best Audio Documentary. And, as the community has witnessed an impressive body of adventurous work in music documentaries over the past few years, IDA will create a special category devoted exclusively to this genre.

"The IDA is proud to support the documentary community as it explores new ways to tell stories," says IDA Executive Director Simon Kilmurry. "We're excited to expand our awards program to accommodate the dynamic developments in podcasting and radio, as well as the new directions the music documentary genre has taken."

Producers and distributors of Audio Documentary (Radio/Podcast) can submit their stand-alone/series. A stand-alone audio documentary may be either a one-off program that is not part of any series, or a single or multi-part documentary episode from a series (i.e. The Problem We All Live With from This American Life) that stands on its own as a documentary on a single subject or theme. A series is comprised of multiple episodes, conceived and constructed with a beginning and an end, with the episodes presented as chapters in order to create a complete story and/or support a complete theme (i.e. Serial, LA Times' Dirty John, APM’s In the Dark).

The deadline for submission is September 5, 2018 11:59 PM PST. All entries must have aired for the first time, or have been posted within the eligibility window: January 1, 2018 to December 31, 2018. Podcasts and radio programs that consist primarily of news reporting, interviews and conversational episodes are not eligible. Please check the rules and regulations for more information.

The Best Music Documentary Award will be given to a film that employs music as the central character of the story and/or as a pivotal component of the storytelling (i.e. Amy, 20 Feet from Stardom). Entries in the Feature, Short and Series categories for the 2018 IDA Awards are automatically eligible for this award. The Call for Entry for films and series is now closed. A blue ribbon panel, comprised of composers, editors, directors and music clearance executives, will evaluate qualified entries and select nominees and award-winners.

IDA presented a previous iteration of the Music Documentary Award back in the 2000s, thanks to the generous support of composer/musician/entrepreneur Alan Ett. The winners during that four-year span were We Are Together (Paul Taylor; 2007), Young@Heart (Stephen Walker; 2008), Anvil! The Story of Anvil (Sacha Gervasi; 2009) and For Once in my Life (Jim Bigham and Mark Moormann).

The winner will be announced live at the awards ceremony on December 8th in Los Angeles.

Juliana Sakae is the Awards Competition Manager at the IDA.