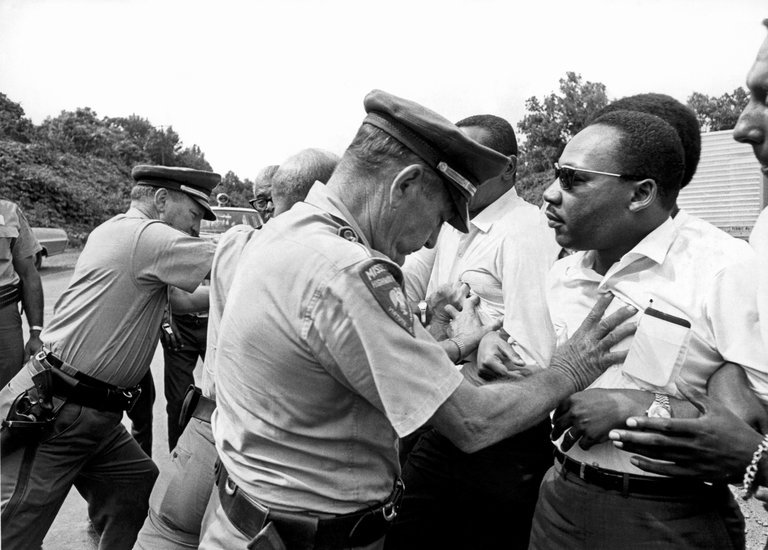 Premiering tonight, Monday, April 2 on HBO is King in the Wilderness, which chronicles the final chapters of Dr. Martin Luther King Jr.'s life, revealing a conflicted leader who faced an onslaught of criticism from both sides of the political spectrum.

Premiering tonight on Independent Lens is Till Schauder's When God Sleeps, a rap-punk-rock documentary about Iranian musician Shahin Najafi, who is forced into hiding after hardline clerics issue a fatwa for his death, incensed by a rap song that focuses on the oppression of women and human rights abuses.

Currently streaming at Al Jazeera English's Witness strand is Lali Houghton and Nayrobis Rodríguez's Venezuela: Smuggling Dreams / Sueños de Contrabando. Far away from Venezuela's capital Caracas, lies a coastal town struggling to feed itself. Cradled in the Gulf of Paria, the town survives on fishing but almost everything else is smuggled to its shores from neighbouring Trinidad. With no end in sight to the political and economic crisis under President Nicolas Maduro, 28-year-old fisherman Jhan Lopez is growing more desperate by the day.

Currently streaming at MUBI is Godard's Dziga Vertov Group's British Sounds, an examination of the daily routine at a British auto factory assembly line, set against class-conflict and The Communist Manifesto.