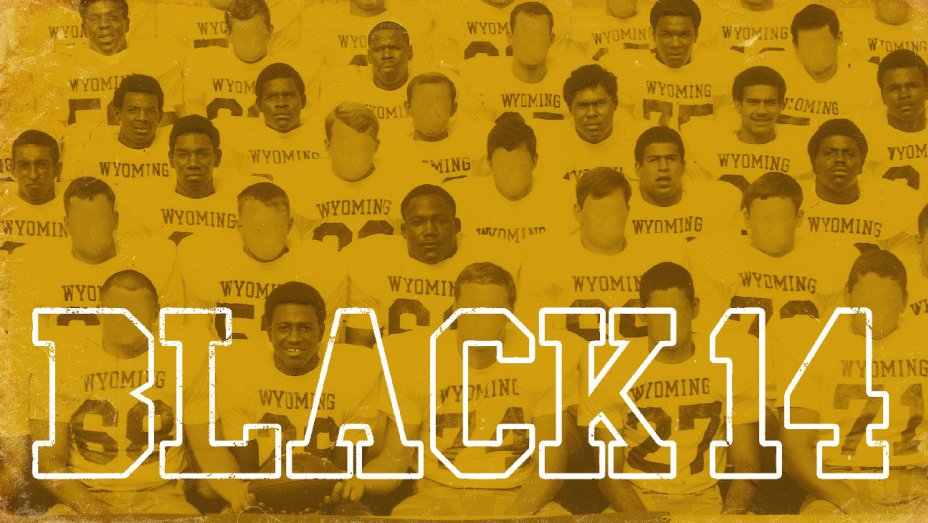 Premiering today, Monday, April 9 on Topic is Darius Clark Monroe's Black 14, a documentary short telling the story of what happened when a group of University of Wyoming football players decided to protest racial injustice in 1969.

Premiering tonight on Smithsonian Channel is Waco: The Longest Siege. It began as a raid, turned into a 51-day standoff, and ended with the destruction of a five-story building and 75 people dead. The 1993 Waco siege of the compound belonging to the Branch Davidians riveted the nation and drew swarms of media from around the globe.

Streaming on Filmstruck starting April 10 is Charles Sheeler and Paul Strand's Manhatta. A groundbreaking work in American experimental cinema, the 1921 film is a meditative series of tableaus, filmed in and above the concrete canyons of New York City.

Premiering Saturday, April 14 on HBO is Elvis Presley: The Searcher, a three-hour, two-film presentation from prodicer/director Thom Zimny that focuses on Elvis Presley the musical artist, taking the audience on a comprehensive creative journey from his childhood through the final 1976 Jungle Room recording sessions.