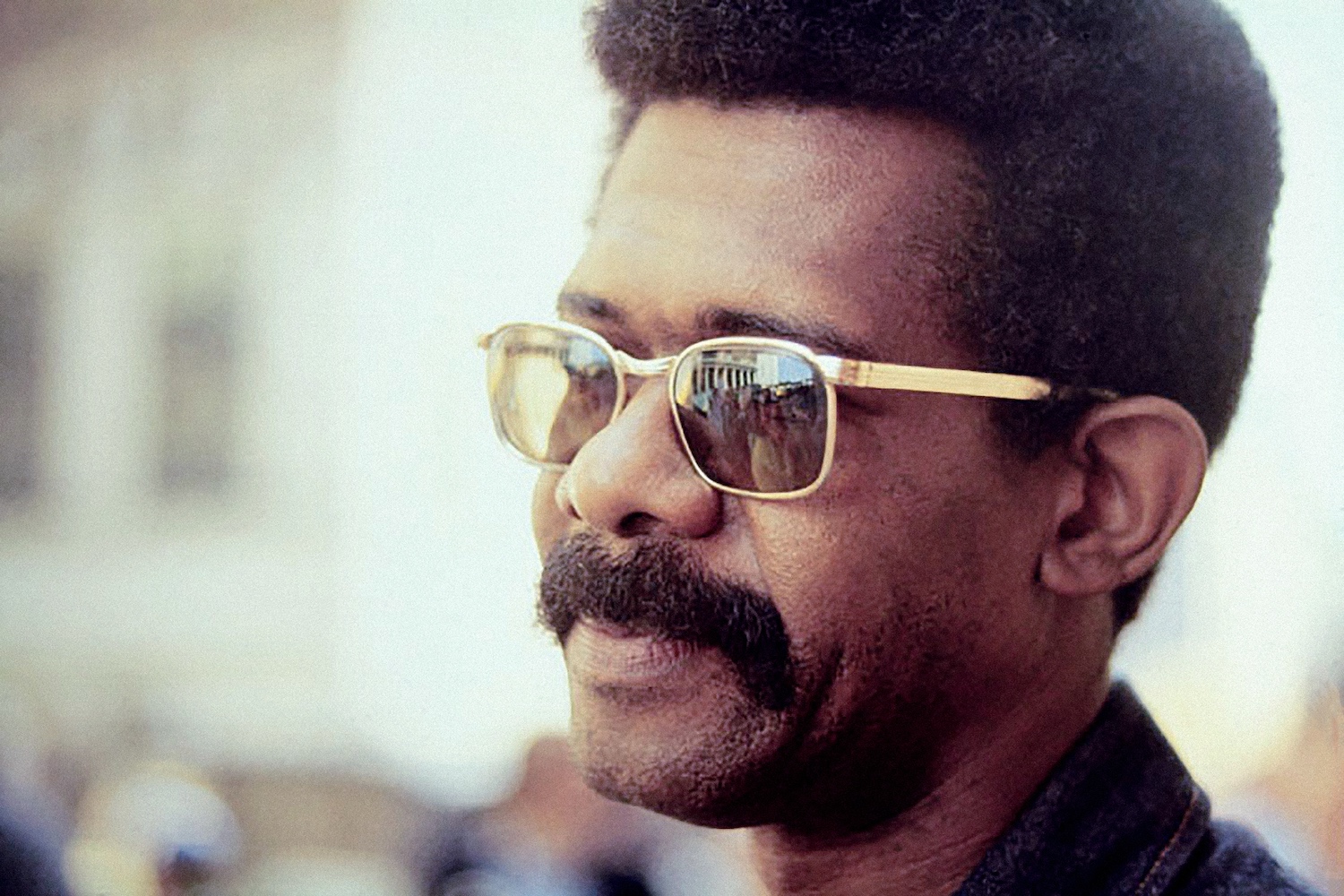 Mr SOUL!, the 2018 IDA Documentary Award winner from Melissa Haizlip, premieres virtually on August 28. The film profiles Haizlip’s late uncle, Ellis Haizlip, who produced and hosted the groundbreaking PBS program SOUL! from 1968-1973, at the height of the Black Power and Civil Rights Movements. SOUL! was a landmark celebration of Black American culture, art, life, love and community, that beamed out to households across the nation in their living rooms every week.

Pacific Islanders in Communications (PIC) is currently streaming its Pacific Heartbeat Summer Film Fest on PIC’s YouTube channel on consecutive Wednesdays beginning August 19. The four documentaries, which explore the arts and culture of Hawai’i, New Zealand, Samo, and beyond, are accompanied by an activity guide and social media outreach that invite viewers to explore the Pacific Islands without the need for travel.

American Documentary/POV presents The Color of Justice Playlist, a curated selection of films from POV’s past seasons that collectively delve into the intersection of racism, police brutality, extrajudicial killings, politics, the Black lived experience and the criminal justice system across the United States.

Ravi Patel’s Pursuit of Happiness, a four-part buddy comedy docuseries premiering August 27 on HBO Max, follows actor/documentarian/philanthropist Ravi Patel (Meet the Patels) as he travels the world seeking answers surrounding life’s universal questions.  At each stop throughout this comedically heartfelt journey, Patel is joined by a friend or family member, with whom he shares a big conflict or question about life.

Epicentro, which premieres virtually on August 28 via Kino Lorber Marquee, is an immersive and metaphorical portrait of post-colonial, “utopian” Cuba, where the 1898 explosion of the USS Maine still resonates. This Big Bang ended Spanish colonial dominance in the Americas and ushered in the era of the American Empire. At the same time and place, a powerful tool of conquest was born: cinema as propaganda. In his latest film, Hubert Sauper explores a century of interventionism and myth-making together with the extraordinary people of Havana to interrogate time, imperialism and cinema itself.