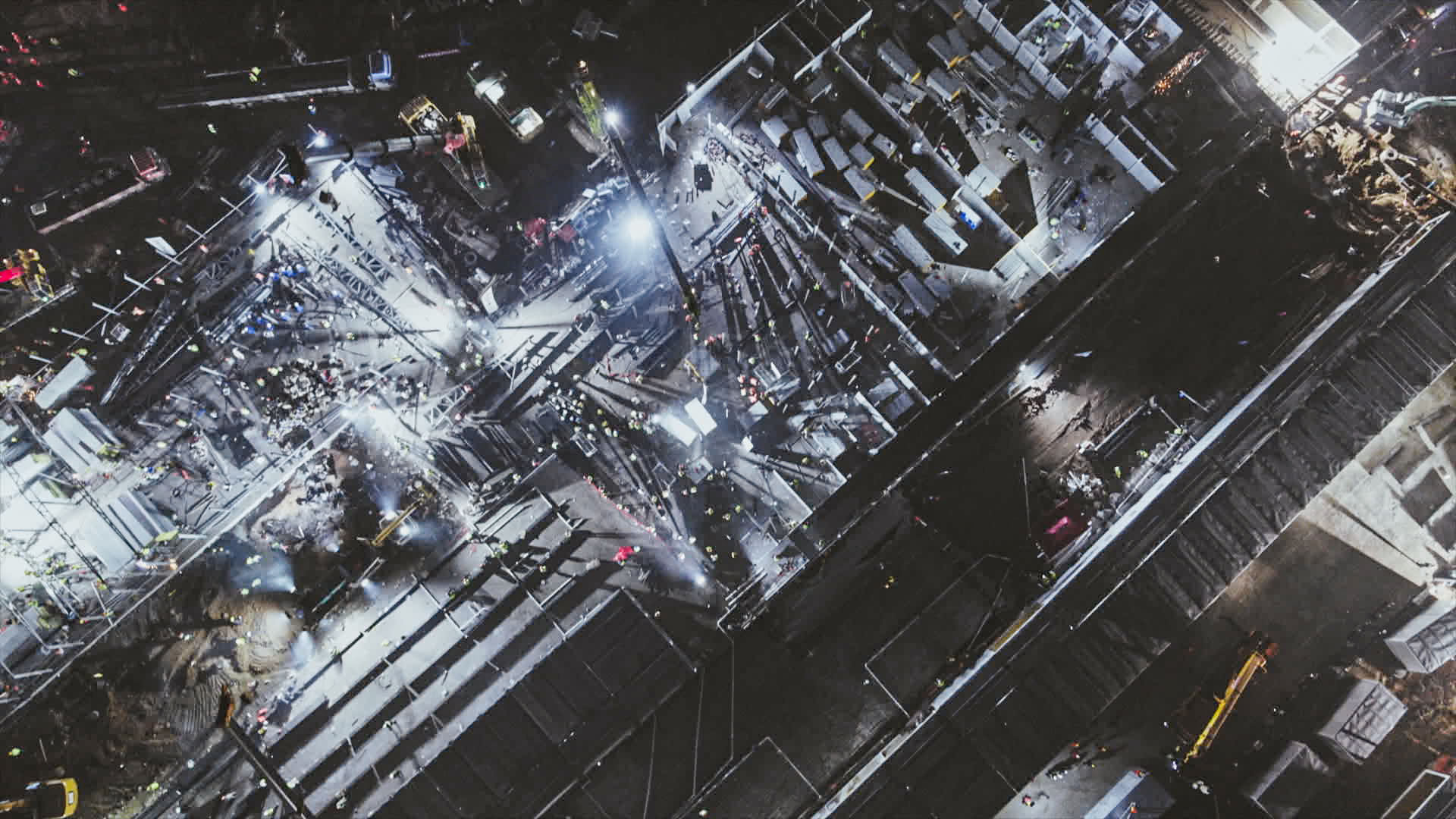 Now streaming via Alamo On Demand Virtual Cinema is Ai Weiwei’s latest film, Coronation, about the COVID-driven lockdown in Wuhan, China, which went into effect January 23, 2020—a month and a half after the first patient with COVID-19 symptoms was identified in Wuhan. Coronation, which Ai Weiwei directed and produced from his residence in Berlin and which was filmed by Wuhan citizens, examines the political specter of Chinese state control over the course of the lockdown. The film takes viewers into hospitals and ICU wards, revealing the process of diagnosis and treatment, and introduces us to the private lives of residents as they cope with the lockdown.

Premiering September 4 on HULU and FX, the latest episode of The New York Times Presents, "The Killing of Breonna Taylor," directed by Yoruba Richen, investigates what happened at 3003 Springfield Drive in Louisville, Kentucky, just after midnight on March 13, when police executed a warrant that resulted in the death of Breonna Taylor.

Premiering September 1 on demand through Gravitas Ventures, Maite Alberdi’s The Mole Agent, dubbed by IndieWire as ‘“the most heartwarming spy movie ever made"  takes viewers to a retirement home in Chile, where a family becomes so concerned enough about their mother’s well-being that they hire a private investigator, who, in turn, hires Sergio, an 83-year-old man who becomes a new resident—and a mole—inside the facility. Sergio struggles to balance his assignment with becoming increasingly involved in the lives of several residents.

Now playing in selected virtual theaters through First Run Features, Dark Circle, from Judy Irving, Christopher Beaver and Ruth Landy, premiered at the Sundance Film Festival in 1982, where it won the Documentary Grand Jury Prize. This new 2K HB restoration by FotoKem and AMPAS, under the supervision of Judy Irving, covers the Atomic Age, from the US bombings of Hiroshima and Nagaski in 1945, through the growth of nuclear energy over the next 35 years and the devastating toll it took on people and livestock. The film focuses on Rocky Flats, Colorado, whose plutonium processing facility contaminated the surrounding area.

Premiering September 7 on POV, Portraits and Dreams, from Wendy Ewald and Elizabeth Barret, revisits photographs created by Kentucky schoolchildren in the 1970s and the place where the photos were made. The film is about the students, their work as visionary photographers and the lives they have led since then, as well as the linkage of personal memory to the passage of time.

Orchestrating Change, from Margie Friedman and Barbara Multer-Wellin, tells the story of the Me2/Orchestra, the only orchestra in the world created by and for people living with mental illness and those who support them. Co-founded by world-renowned conductor Ronald Braunstein, whose career was derailed when his bipolar disorder was made public, the orchestra aims to erase the stigma of mental illness through musicianship and performance. Orchestrating Change premieres September 5 on World Channel.

Premiering online at Durham, NC-based BLK Docs is Back to Natural, from filmmaker/ clinical psychologist Gillian Scott-Ward. The film reveals the shocking truth about the intersection of hair, politics and racial identity in Black communities and beyond. This call for healing, and exploration of the globalized policing of natural Black hair equally celebrates our history and natural styles that are taking the world by storm.

END_OF_DOCUMENT_TOKEN_TO_BE_REPLACED

Meet the DocuWeeks Filmmakers: Jim Bigham and Mark Moormann--'For Once in My Life'