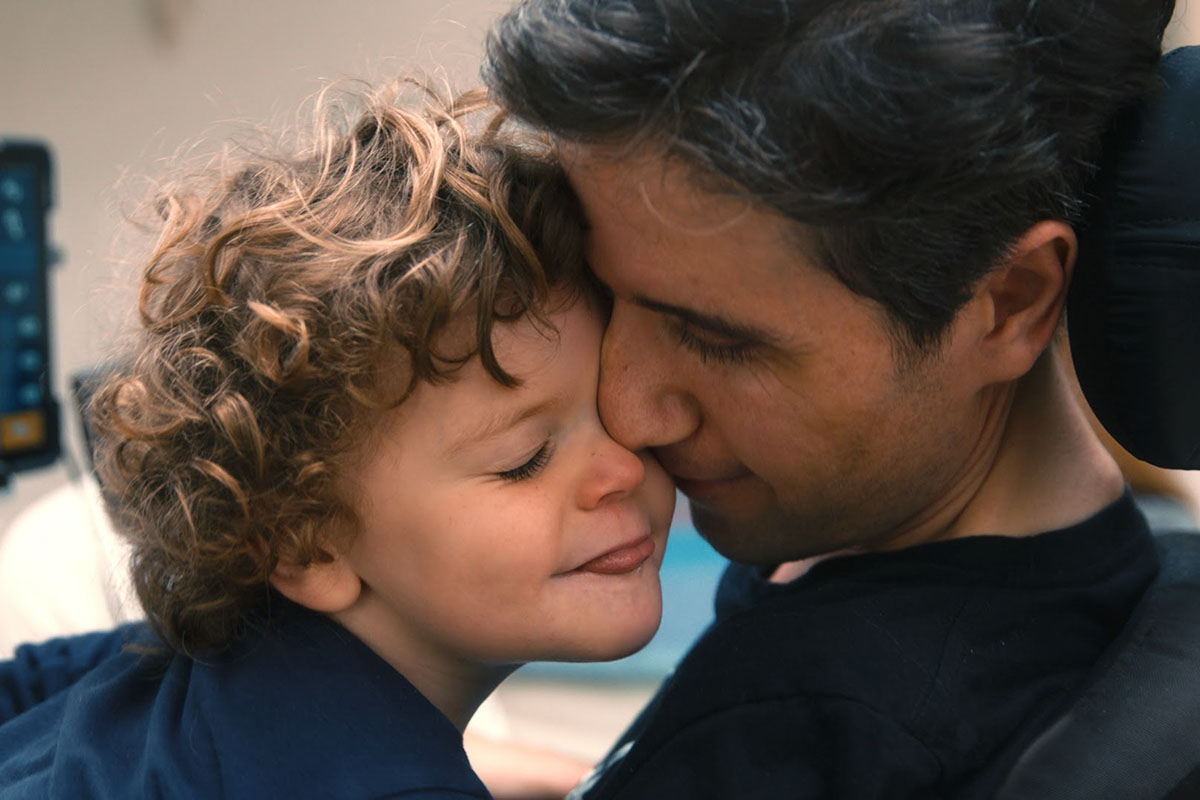 With just a little less than a month in, 2022 has already been a difficult year, and we’ve lost far too many cultural icons. The larger-than-life former editor-at-large at Vogue, André Leon Talley, passed away last week. You can celebrate his life and career by watching Kate Novack’s The Gospel According to Andre, which is streaming on Hulu. Featuring the likes of Anna Wintour, Marc Jacobs and Whoopi Goldberg, the film gives us a deep insight into Talley’s fascinating legacy and intrigues even people who are unaware of his contribution to American popular culture.

To kickstart your Oscar season viewing, we suggest watching the documentary short, Three Songs for Benazir, directed by Elizabth and Gulistan Mirzaei. This Oscar-shortlisted short explores the lives of two young lovers in a camp for displaced people in Afghanistan. The film, within its short runtime, manages to raise hard questions of international politics without ever letting go of its soft, intimate core of human love. The film just released on Netflix.

Éléonore Weber’s There Will Be No More Night, playing on MUBI, is a meditation on war using video recordings of French and American missions in Afghanistan, Iraq and Syria. These videos, using thermal cameras, detect movement in war zones and provoke a conversation on war and the many shapes it takes. Weber’s investigation calls to question the camera’s implicit participation in aiding and abetting violence and, in effect, questions our notions of war.

Fruits of Labor, directed by Emily Cohen Ibañez, is the story of a Mexican-American teenager whose dreams of graduating high school are shattered when increased ICE raids in her community force her to start working grueling hours in a strawberry field in an agricultural town in California. This lyrical documentary, now playing on POV, questions America's capitalism and immigration policies, and the ways in which they deny young women their right to an adulthood of their choice.

Nicholas Bruckman’s documentary Not Going Quietly follows progressive activist Ady Barkan’s life as it stands to be upended after he is diagnosed with ALS. He uses his sickness to advocate for universal healthcare, and in the process stands to change the healthcare system for good. The documentary, also playing on POV, is a reminder of how inhumanly our society ignores the plight of its sickest and weakest.

In the new New York Times’ Op-Doc, What My Queer Uncle Taught Me About How to Live, filmmaker Diego Bragà remembers their uncle Ricardo and questions the homophobic assumption of irresponsibility in homosexual men and women. Growing up in Brazil’s Minas Gerais, Bragà’s generation of queer people are indebted to the likes of Ricardo, who drew “an assertive and powerful map of survival” that helped the forthcoming queer generations thrive. This documentary, a memoriam and a tribute, honors people like Ricardo, who first laid down somewhat of a legacy that artists like Bragà could celebrate and be proud of.

END_OF_DOCUMENT_TOKEN_TO_BE_REPLACED

See You in 'September': R. J. Cutler Aims His Camera at 'Vogue' Magazine