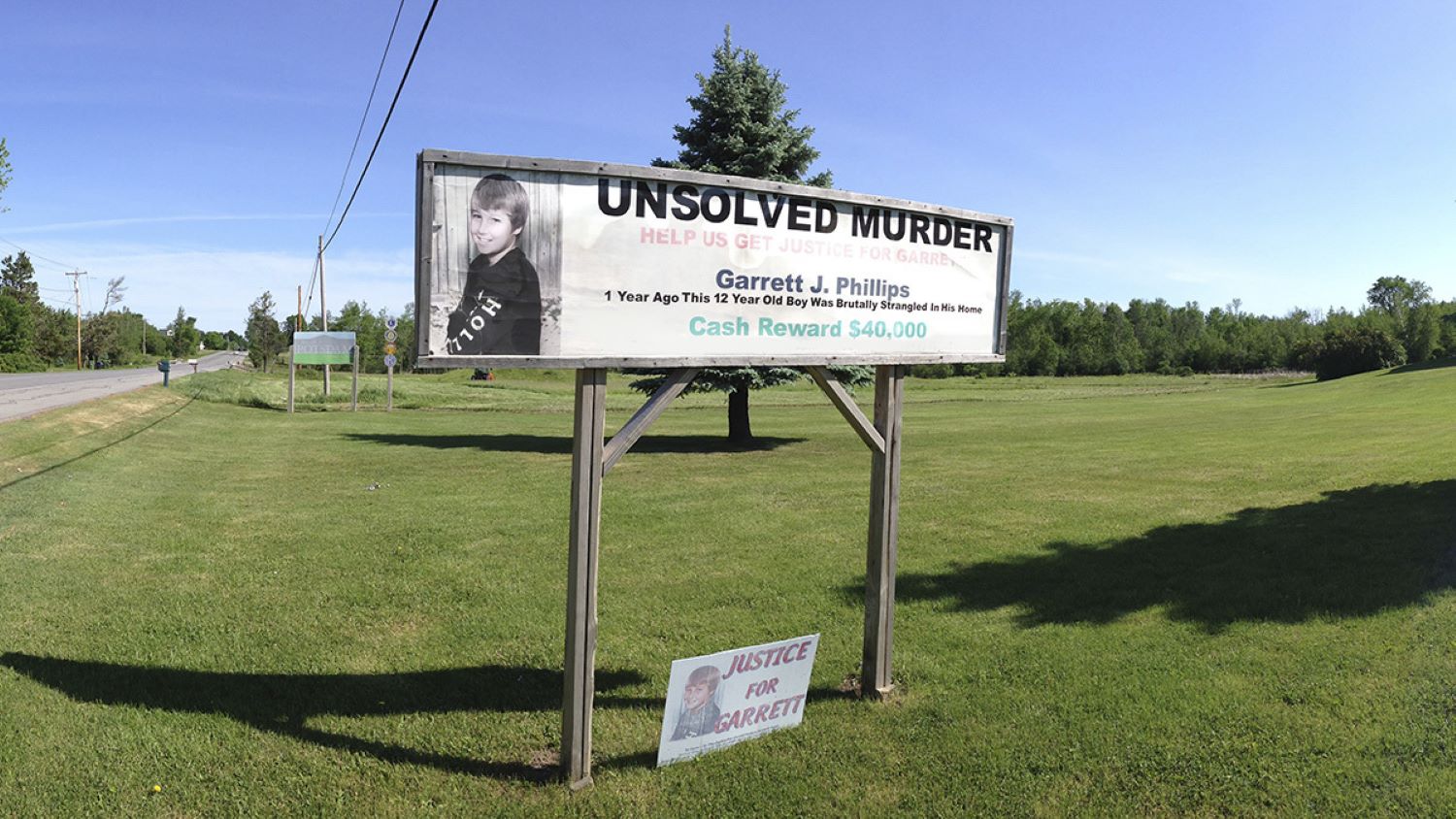 The Changing Same tells the story of Lamar Wilson, a young man who learns his hometown of Marianna, Florida was the site of the brutal slaying in 1936 of Claude Neal, a young African-American man accused of murdering a 20-year-old white woman, at the hands of a mob of white men. Wilson takes it upon himself to confront his town’s dark history by running the 13-mile route that Neal took that fateful night. On the 70th anniversary of the lynching, directors Joe Brewster and Michèle Stephenson follow Wilson and some of his local supporters as Wilson embarks on his third run, in the face of possible harm. This short film premieres on PBS' POV July 22.

After surviving the 2014 genocide of the Yezidis in Northern Iraq and escaping sexual slavery at the hands of ISIS, Nadia Murad has become a public figure and beacon of hope for her people. The 23-year-old Nobel Peace Prize winner has testified at the United Nations Security Council, visited refugee camps, met with government officials and given soul-bearing interviews. In On Her Shoulders, filmmaker Alexandria Bombach follows this multi-layered and selfless woman as she shoulders the burden of being an activist for her community who sometimes longs for a simple life out of the spotlight. On Her Shoulders premieres on PBS' POV July 22.

On October 24, 2011, 12-year-old Garrett Phillips was murdered in his home in Potsdam, NY. Police quickly zoned in on a suspect: Oral "Nick" Hillary, a black man in a mostly white town who was a soccer coach at Clarkson University and the ex-boyfriend of Garrett’s mother, Tandy Cyrus. From two-time Academy Award-nominee and Emmy-winner Liz Garbus, Who Killed Garret Phillips? looks at the case for the initial investigation through the arrest and numerous legal twists and turns that culminated in Hillary’s trial for murder five years after the crime. This two-part documentary uses in-depth interviews, extensive police audio and video recordings and courtroom footage to raise troubling questions of racial bias and issues surrounding policing and the criminal justice system. Who Killed Garret Phillips? premieres on HBO July 23.

From award-winning filmmaking team Karim Amer and Jehane Noujaim, The Great Hack uncovers the world of data exploitation with astounding access to the personal journeys of key players on different sides of the explosive Cambridge Analytica/Facebook data scandal that symbolized the dark side of social media in the wake of the 2016 US presidential election. This film forces the audience to question the origin of the information we consume daily and what we give up when we share personal details in the digital age. The Great Hack premieres on Netflix July 24.

During the Vietnam War, the demarcation line between North and South Vietnam became a regular target of U.S. bombings, forcing villagers to hide in underground tunnels. The 17th Parallel (1968), directed by Joris Ivens and Marceline Loridan, combines its ideologically driven condemnation of the American "pirates" with images of the everyday cruel reality and its chaotic natural elements. The documentary has been part of the program of Visions du Réel's first edition back in 1969 and was screened for its 50th edition in April 2019 and is now available on DAFilms.

Filmed on the Native American reservation of the same name in South Dakota, where Americans with native blood live a life in the middle, and yet outside, of American society, Pine Ridge (2013) explores what shapes the lives and dreams of today's Native American youth. Filmmaker Anna Ebron follows Lance Red Cloud, Kassel Sky, Cassandra Warrior and her young daughter Diamond Rose on their own terms during a long summer as they and their families confront the uncertainty of the future that resembles their traditional way of life less and less. Pine Ridge is now available on Kanopy.

When Kazuhiro Soda returned to Japan in 2005 to shoot a movie about mental health, he ended up documenting the election campaign of an old classmate, Yamauchi Kazuhiko, who ran for the council of Kawasaki. Campaign (2007) is an observational documentary that follows a candidate who had no political experience or charisma, but did have the support of Prime Minister Koizumi and his Liberal Democratic Party. Campaign is available on OVID.TV.