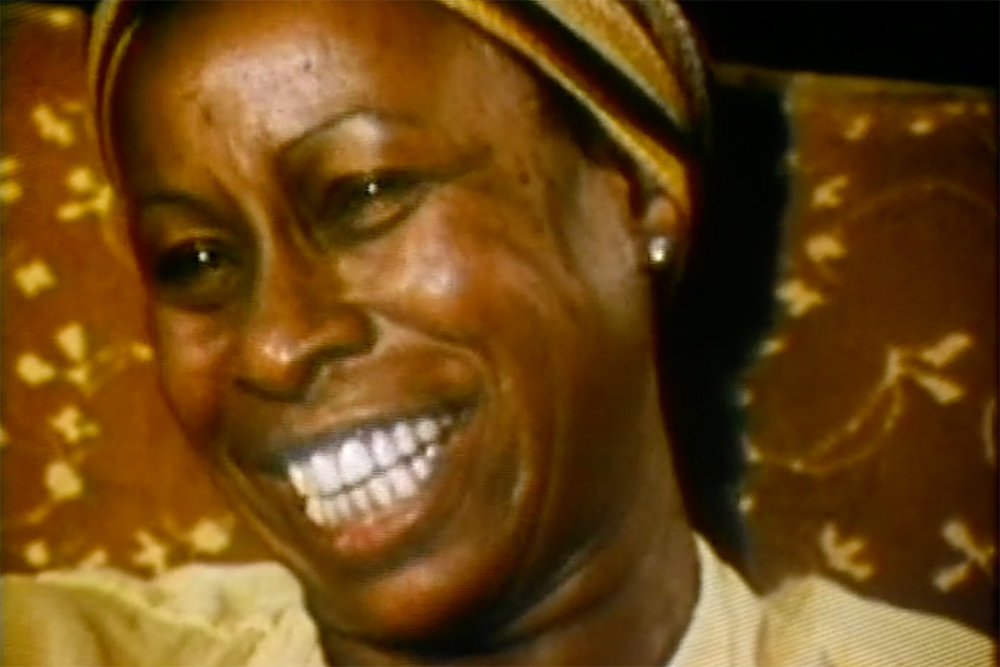 We start off with a slightly different entry this week. In the light of the rising anti-Asian assaults, The Action Project has launched a PSA, directed by Freida Lee Mock. Watch it, share it, Be A Good Neighbor #StopAsianAssaults.

July 29 is Chris Marker’s 100th birthday! Over at OVID.tv, they are hosting a fantastic retrospective of Marker’s works, including documentaries like Remembrance of Things to Come, Le Joli Mai, and The Case of the Grinning Cat. Episodes of Marker’s docu-series The Owl’s Legacy are on view too.

Starting August 1, a series called Black Women’s Anthems: Four Films by Michelle Parkerson will start streaming on Criterion Channel. Parkerson’s films center untold stories of Black and queer female identity as she profiles trailblazing performers and activists such as influential jazz singer Betty Carter, social-justice-oriented a cappella ensemble Sweet Honey in the Rock, and legendary drag performer Stormé DeLarverie, who played a key role in the Stonewall uprising. The films that’ll be playing are . . . But Then, She’s Betty Carter, Gotta Make This Journey: Sweet Honey In The Rock, Storme: The Lady of the Jewel Box, and Odds and Ends.

Also on August 1, Melissa Haizlip and Sam Pollard’s IDA Documentary Award-winning Mr. SOUL! starts streaming on HBO Max. The film tells the story of the seminal celebration of Black joy and excellence, SOUL!, which ran on PBS from 1968-1973. Mr. SOUL! is the perfect companion piece to Questlove’s hit documentary, Summer of Soul.

“What does life look like for LGBTQ+ youth 50 years after Stonewall?” is a question that filmmaker Elegance Bratton asks in Pier Kids. The documentary examines the history of New York City’s Christopher Street, which once was home to several ​​homeless queer and trans youth of color, and builds a memorial to the families they chose and the communities they forged. Starting August 2, you can watch the film on PBS’ POV.

For those of you who missed the film’s premiere at Tribeca, starting August 3, you can watch Pray Away by director Kristine Stolakis, on Netflix. The film captures former leaders of the “pray the gay away” movement as they confront the fallout of their harmful actions. “Focusing on the dramatic journeys of former conversion therapy leaders, current members and a survivor,” Pray Away is an investigation into the “ex gay” movement’s rise to power and their acts of lasting harm.