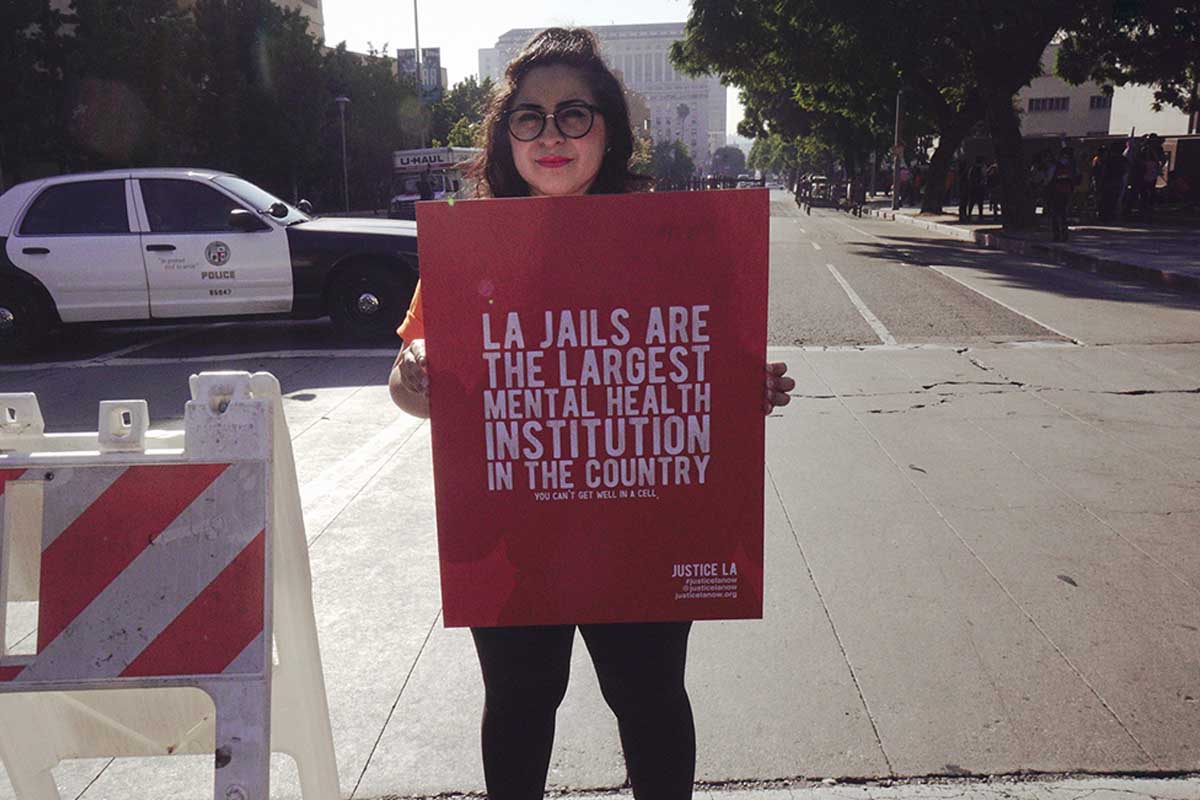 Over the past few years, America has been experiencing a crushing series of crises—a global pandemic; an increasingly divided citizenry; the virulence of white supremacy and its encroachment into the mainstream through media outlets, and state and federal legislations; and the rapid demise of democracy in concert with a systematic dismantling of civil rights.

This past weekend, we witnessed a horrific, hate-fueled massacre of Black Americans at the alleged hands of a teenager who had driven 200 miles to Buffalo, New York, to commit and livestream his evil act. And this was just one of several mass shootings over the last week powered by a seething rage against an other.

The resultant maelstrom of hurt and loss and pain and fear is exhausting—physically, emotionally and mentally. It’s almost as if every month ought to be designated Mental Health Awareness Month.

And so, we at IDA devote this week’s Screen Time to a selection of documentaries that shed light on mental trauma. We hope our offering opens your minds and hearts to this all-too-often stigmatized illness.

Federick Wiseman’s Titicut Follies (1967), streaming on Kanopy, takes viewers on an unflinching tour of the State Prison for the Criminally Insane in Bridgewater, Massachusetts, where inmates are subject to constant abuse and humiliation at the hands of guards, social workers and psychiatrists.

Of Two Minds, from Doug Blush and Lisa Klein, follows a group of individuals over a period of three years who are living with bipolar disorder. They share with us the experience of emotional fluctuations from grandiosity to despair, and how they have managed to marshall their struggles into something resembling affirmation. Now streaming on Amazon Prime.

Nadiya: Anxiety and Me, streaming on YouTube, follows British author and celebrity television chef Nadiya Hussain as she shares her experiences with anxiety and her quest to find treatments for it.

The Kids Are Not Alright, a report on VICE Latinx, investigates the disproportionately high rates of depression, anxiety and suicide attempts among Latina teens in the US. The VICE team travels to Milwaukee to learn about the challenges facing this segment of the population through the experiences of two first-generation teens. Now available on YouTube

(In)visible Portraits, from Oge Egbuonu, honors, through the reflections of an assembly of leading Black female thought leaders, the struggles and resilience of Black women over centuries of ingrained trauma. Now streaming on Amazon Prime.

Prisoner of Her Past, from Gordon Quinn and Kartemquin Films, tells the story of a secret childhood trauma resurfacing, 60 years later, to unravel the life of Holocaust survivor Sonia Reich. The film follows her son on a journey across the US and Eastern Europe to understand why his mother believes the world is conspiring to kill her. Along the way, he discovers a family he never knew he had. Available on YouTube.

END_OF_DOCUMENT_TOKEN_TO_BE_REPLACED

'(In)Visible Portraits': A Love Letter to Black Women & Education for Everyone Else