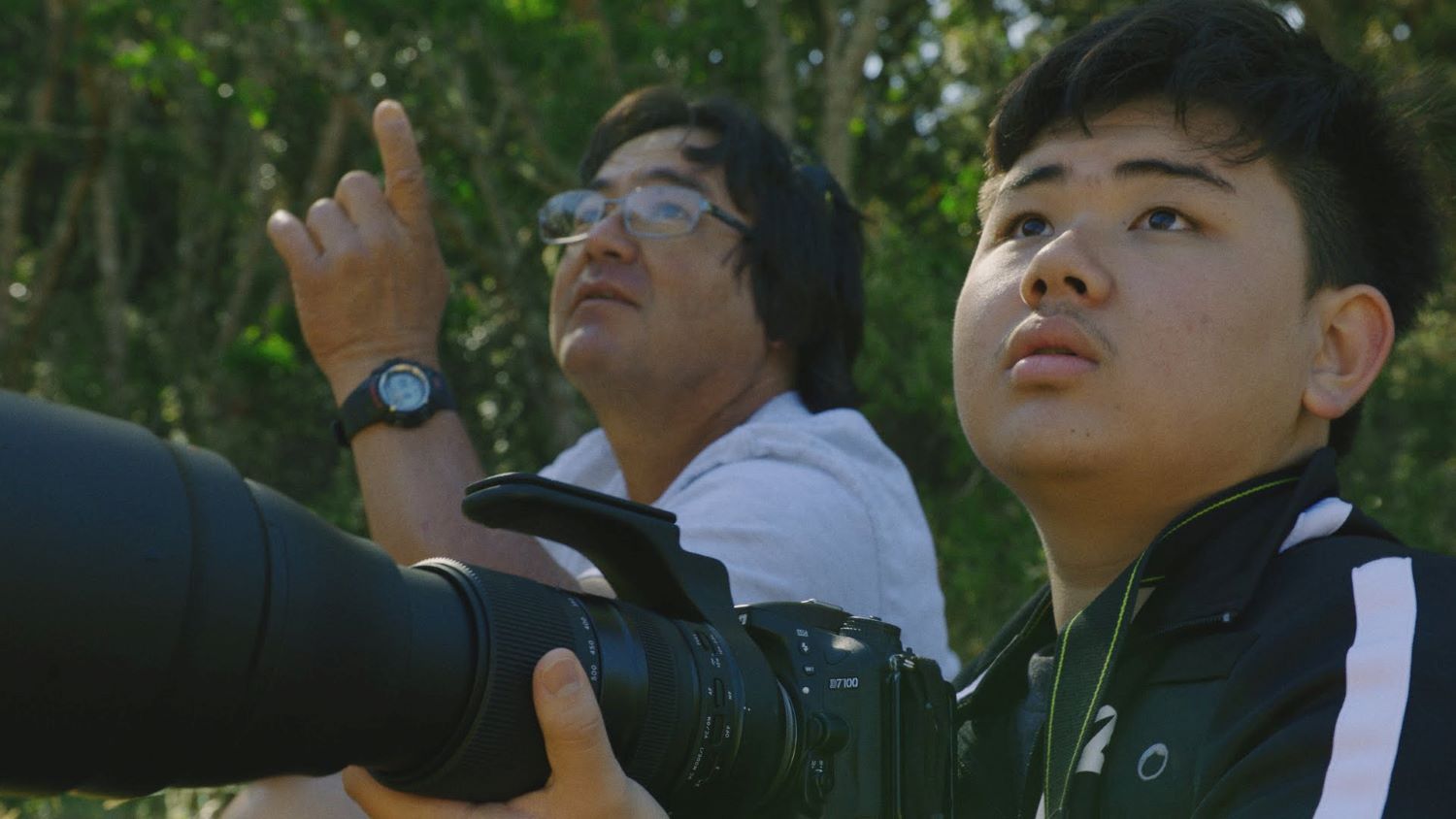 Inventing Tomorrow, from director Laura Nix, follows a group of passionate teenage innovators from around the globe who are creating cutting-edge solutions to confront the world’s environmental threats - found right in their own backyards - while navigating the doubts and insecurities that mark adolescence. These inspiring teens prepare their projects from the largest convening of high school scientists in the world: the Intel International Science and Engineering Fair. Inventing Tomorrow, a project of IDA’s Fiscal Sponsorship Program, premieres July 29 on PBS’ POV, then streams online through August 29.

In 1995, Mohammed Emwazi was a grade-school student in London with a promising future ahead of him. By 2014, he had become known as “Jihadi John,” a masked ISIS terrorist in Syria who internationalized his notoriety by broadcasting his beheadings of Western hostages on the internet. Unmasking Jihadi John examines what propelled Emwazi’s journey down a violent path despite US and British authorities being aware of his extremism. It also highlights the self-declared operational failures by counter-terrorism officials as Emwazi became ISIS’ chief executioner and propagandist. The film uses rare footage and audio of Emwazi of as a young boy and interviews with his schoolteachers and top CIA and Brittish Intelligence officials to track how a vulnerable young boy with a “normal life” became an extremist teenager climbing the ranks of ISIS and generating international attention through his brutal behavior and use of social media. Unmasking Jihadi John, from Oscar-nominated, BAFTA and Emmy-winning director Anthony Wonke and BAFTA-winning producer and investigative journalist Richard Kerbaj, premieres July 31 on HBO.

No One Saw a Thing is a six-episode series that examines a mysterious unsolved murder and the corrosive effects of vigilantism in an American small town. In 1981, Ken McElroy, known as the "town bully," was convicted of shooting and injuring an elderly grocer in Skidmore, Missouri. He successfully appealed the conviction and was released on bond. Once he was released, he resumed the harassment of the grocer. The following day, McElroy was shot to death in broad daylight in front of a dozen people. To this day, no one has been charged in connection with his death. Israeli filmmaker Avi Belkin directs and produces the series, which premieres August 1 on SundanceTV.

Premiering August 4 on Discovery Channel, Serengeti is a six-part docuseries that follows the daily lives of lions, zebras, baboons and cheetahs in Tanzania’s Serengeti National Park. The collaborative project from Emmy-winners Simon Fuller and John Downer features an original score from Will Gregory and narration from Lupita Nyong'o.

From Kartemquin Films producers Gordon Quinn and Steve James, The New Americans follows four years in the lives of a diverse group of contemporary immigrants and refugees as they journey to start new lives in America. We follow an Indian couple to Silicon Valley through the dot-com boom and bust. A Mexican meatpacker struggles to reunite his family in rural Kansas. Two families of Nigerian refugees (including the sister of slain Ogoni activist Ken Saro-Wiwa) escape government persecution. Two Los Angeles Dodgers prospects follow their big dreams of escaping the barrios of the Dominican Republic. A Palestinian woman who marries into a new life in Chicago only to discover in the wake of September 11, she cannot leave behind the pain of her homeland's conflict. The seven-episode series, which won a 2004 IDA Documentary Award for Best Series, is now available on OVID.TV.