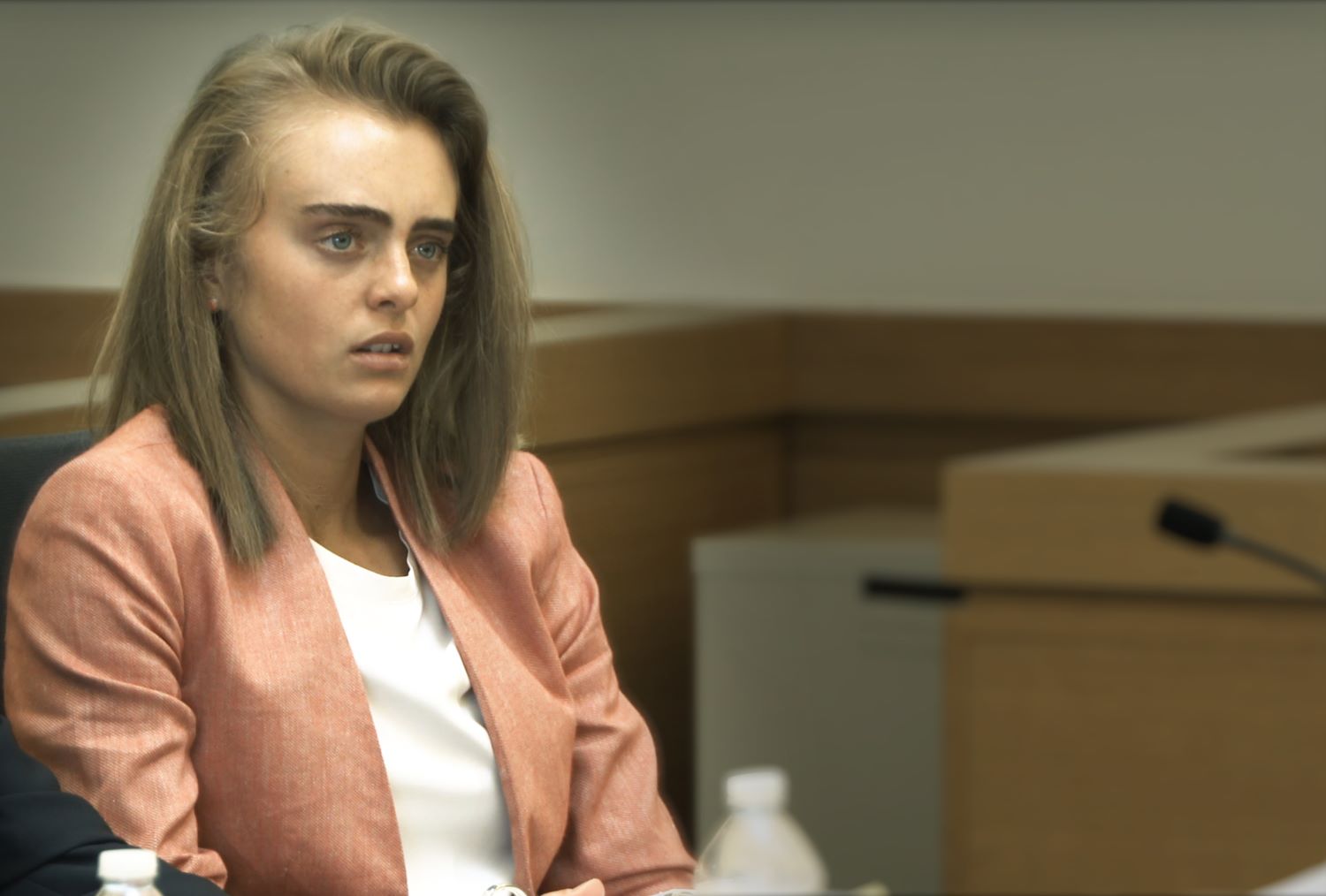 SIMA’s staff pick of the month for July is A River Changes Course, from director Kalyanee Mam. This film tells the story of three Cambodian families struggling to maintain their traditional ways of life as the modern world closes around them. A River Changes Course won the World Cinema Grand Jury Prize: Documentary at the 2013 Sundance Film Festival, and also earned a Special Mention for the IDA Pare Lorentz Award.

Premiering on HBO July 9 and 10, Erin Lee Carr's I Love You, Now Die: The Commonwealth v. Michelle Carter is a two-part documentary that tells the story behind the text-suicide trial that captivated the nation. In July 2014, 18-year-old Conrad Roy died by suicide in his car in Massachusetts. Police soon discovered a series of alarming text messages from his girlfriend, Michelle Carter, that seemed to encourage him to kill himself. The film explores the teens’ complicated relationship through thousands of text messages, interviews with key players including family members, attorneys and journalists, and exclusive court-room footage. The film subverts the media narrative surrounding the case and delves into the changing nature of the justice system and the impacts of technology, pop culture and mental health on society at large.

Now on DA Films, the 2012 film Leviathan, from Lucien Castaing-Taylor and Verena Paravel, takes an immersive look at the North American fishing industry, bringing viewers on board a commercial fishing vessel as it navigates the waters off the New England coast--the very same waters that inspired Moby-Dick. The film is captured on dozens of cameras, including GoPros, passed between filmmakers and fishermen from below sea level to bird’s eye view.

The 2011 documentary If a Tree Falls: A Story of the Earth Liberation Front is now available to watch on OVID.TV. The Academy Award-nominated film by Marshall Curry tells the story of the radicalization of environmental activist David McGowan, from his involvement in and later disillusionment with the Earth Liberation Front, a group the FBI called America’s "number one domestic terrorism threat." The film tracks the rise and fall of ELF cell in America, focusing on the transformation and radicalization McGowan, leading to his arrest in 2005. It’s part coming-of-age story, part crime thriller that asks questions about environmentalism, activism and the definition of terrorism.

END_OF_DOCUMENT_TOKEN_TO_BE_REPLACED

Meet the Oscar-nominated Filmmakers: Marshall Curry's 'If a Tree Falls: A Story of the Earth Liberation Front'