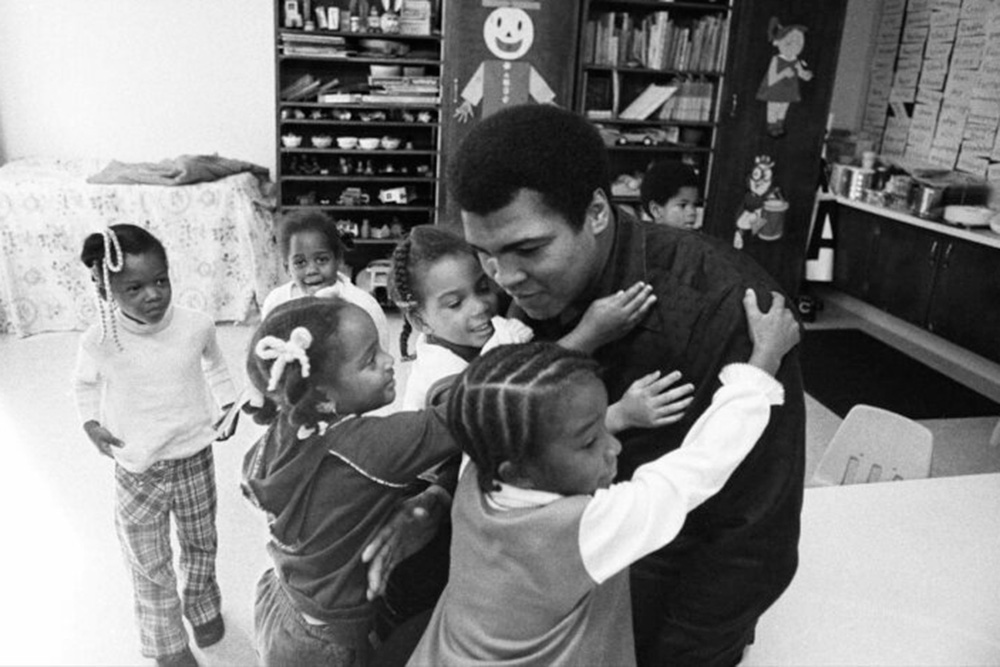 Maya Cade, who works as an Audience Strategist at The Criterion Collection, has painstakingly pulled together a collection of Black films made between 1915 and 1979, that are currently streaming. It's called the Black Film Archive and as it says on the website, “Every word on Black Film Archive is thoroughly researched and lovingly written by her.” It is a treasure trove and also a testament to how limited our viewing habits are. Thanks to Cade, changing that is easier than ever before.

The Academy Award-winning director Steve McQueen elaborates on themes from his film anthology Small Axe and presents us a new documentary series that focuses on the historical Black British resistance. Co-directed by McQueen and James Rogan, Uprising, which premieres on Amazon Prime on September 17, examines in each episode a key event in Black history from 1981: The New Cross Fire, the Black People’s Day of Action, and the Brixton riots.

Another Netflix documentary, Blood Brothers: Malcolm X & Muhammad Ali, directed by Marcus A. Clarke, explores the deep friendship between Malcolm X and Ali that developed from a serendipitous meeting between the two formidable Black activists. Ali’s conversion to Islam was a result of his affiliation with the Nation of Islam, and it is only when Malcolm X split with the Nation that his friendship with Ali came to a tragic end.

Directed by Hanns-Bruno Kammertöns, Michael Wech and Vanessa Nöcker, a new Netflix documentary, Schumacher, elaborates on the life and career of the eponymous German Formula One champion. Through interviews and extensive archival footage, the film paints an intimate portrait of the sporting legend.

If art is more your thing, you can immerse yourself in the very complicated and greedy undercurrents of the discovery and sale of the painting Salvator Mundi, often attributed to Leonardo Da Vinci. Catch Antoine Vitkine’s Savior for Sale: da Vinci’s Lost Masterpiece? on Apple TV, starting September 17.

END_OF_DOCUMENT_TOKEN_TO_BE_REPLACED

Screen Time: Week of May 1