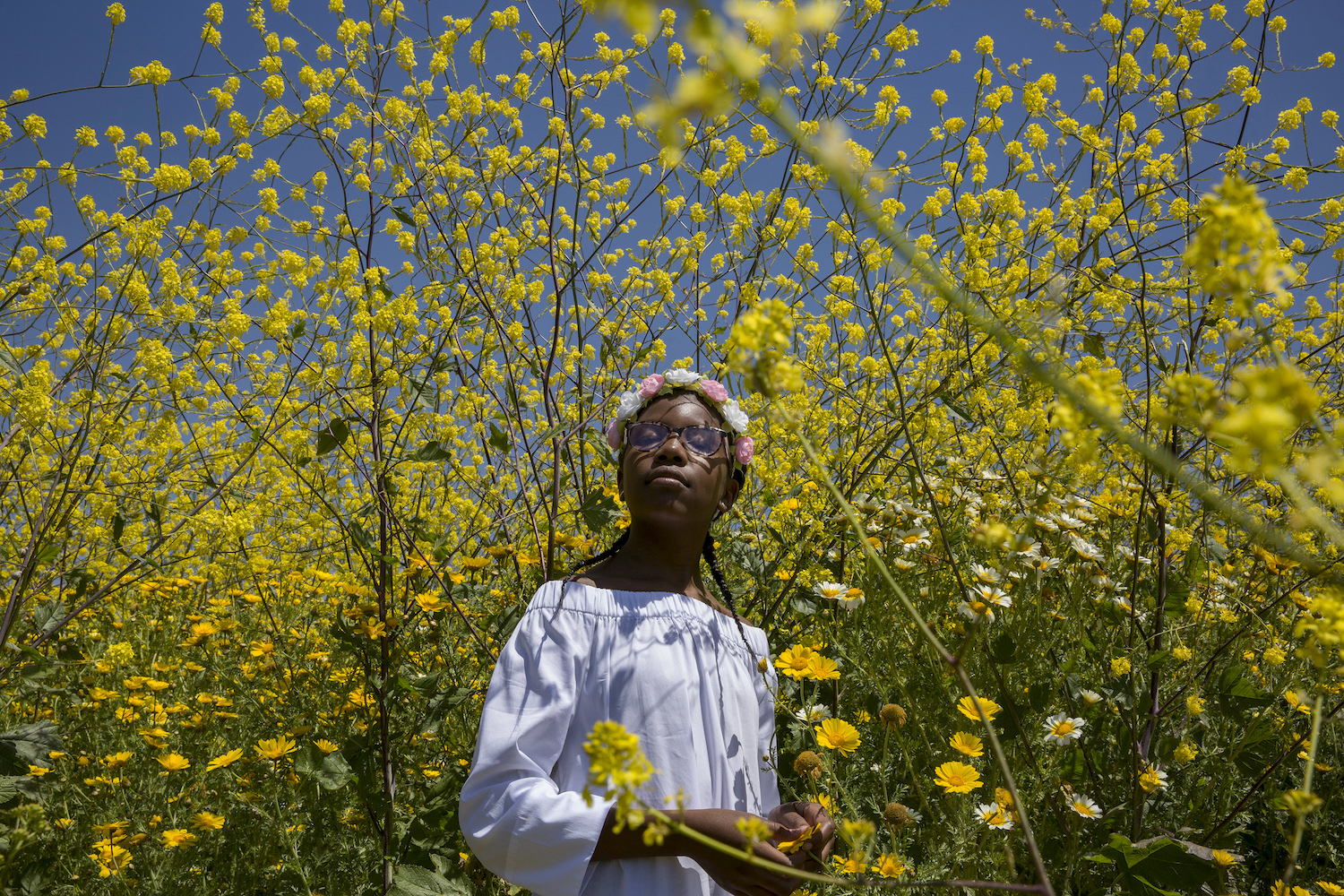 Now streaming through October 5, the Vision Maker Film Festival, presented by Vision Maker Media, is a free showcase for the best in American Indian, Alaska Native and worldwide Indigenous films. Accompanying the films, the festival is hosting a series of conversations and panels with the filmmakers in the festival.

The 1991 shooting death of 15-year-old Latasha Harlins at a South Central Los Angeles convenience store became a flashpoint for the 1992 civil uprising in LA. Nearly three decades later, director Sophia Nahli Allison’s A Love Song for Latasha, premiering September 21 on Netflix, introduces viewers to the person behind the tragedy, rebuilding an archive of a promising life lost. Oral history and memories from Latasha’s best friend and cousin converge in a dreamlike portrait that shows the impact one brief but brilliant life can have.

Now streaming on Peacock, The Sit-In: Harry Belafonte Hosts The Tonight Show, from Yoruba Richen, revisits a revolutionary moment in television history, when, for one week in February 1968, when the US was wracked with turmoil and division, entertainer/activist Harry Belafonte guest-hosted The Tonight Show, bringing on such guests as Martin Luther King Jr., Robert F. Kennedy, Aretha Franklin, Sidney Poitier and many others.

Premiering September 18 in virtual theaters is Softie, from Sam Soko, which follows protagonist/activist/photojournalist  Boniface “Softie” Mwangi on his run for political office in a regional Kenya election. Challenges arise in his campaign against corrupt opponents and the strain it places on his family.

Premiering September 15 on FRONTLINE is Policing the Police 2020. In the midst of the nationwide reckoning on racial injustice and police accountability, The New Yorker writer and historian Jelani Cobb returns to a troubled Newark, NJ police department he first visited four years ago (Policing the Police) to examine whether reform can work, and how police departments can be held accountable.

Streaming weekly on KCET and LInkTV, Global Mosaic, offers fresh perspectives on critical global issues, with each program going to the heart of the news cycle with personal stories reported by a team of independent filmmakers working on multiple continents from Canada to the Republic of Congo to Texas. This week’s episode looks at how local organizations in the Democratic Republic of Congo and in Dallas, Texas are finding creative ways to empower young women.