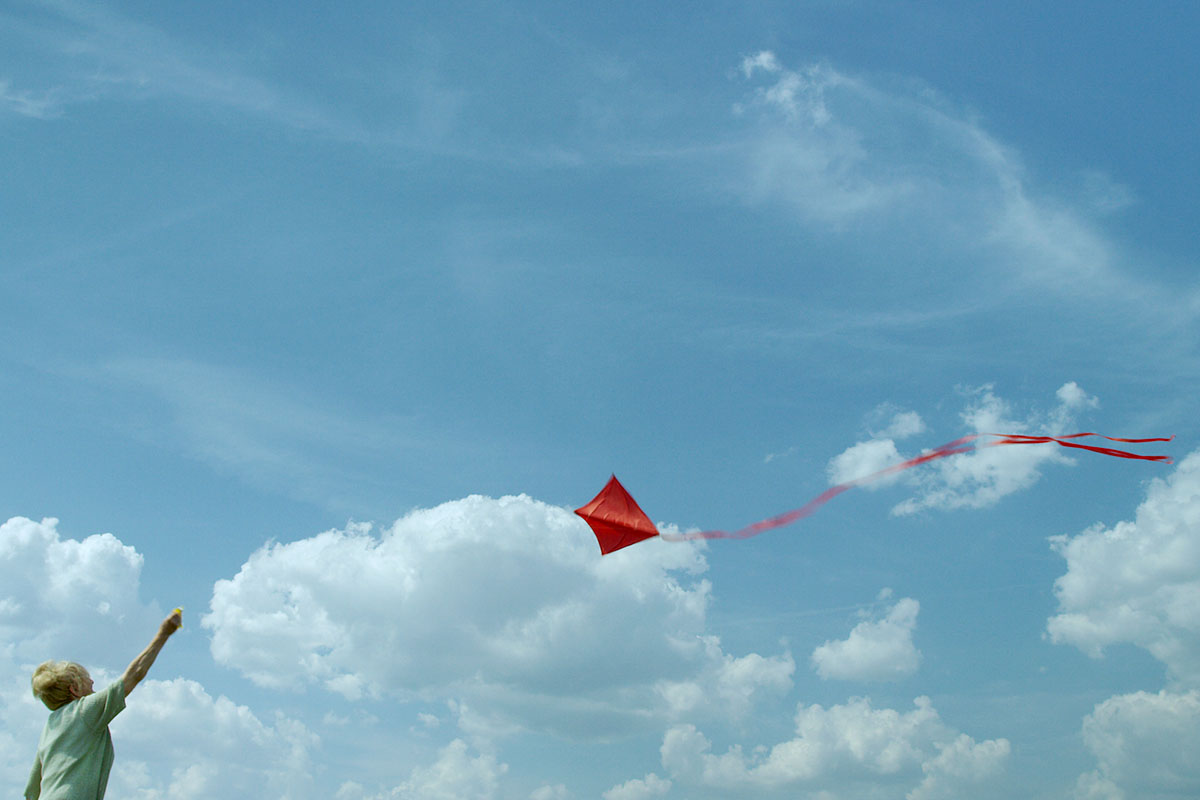 Sian-Pierre Regis’ Duty Free is the story of the filmmaker teaming up with his 75-year-old mother, Rebecca, to take the trip of a lifetime—checking things off Rebecca’s bucket list of adventures. Join them on their journey as they take us on a fun ride but also remind us of the terrible ways in which the State and the society view elders and do very little for their upkeep and wellness. Watch the film, now streaming on PBS’ Independent Lens.

Did you know that in 1992, at the height of the AIDS pandemic, activist Terence Alan Smith made a historic bid for president of the United States as his drag queen persona, Joan Jett Blakk? Watch Smith reflect on his seminal civil rights campaign and its place in American history in Whitney Skauge’s The Beauty President now streaming on Los Angeles Times’ YouTube channel.

To celebrate the 50th anniversary of the phenomenal New Day Films, Kanopy is hosting a selection of New Day’s films including Liane Brandon’s classic, Betty Tells Her Story (1972). Our favorites include Jim Klein, Julia Reichert, and Miles Mogulescu’s Union Maids (1976) and Marlene Booth’s 2009 film, Pidgin: The Voice of Hawai'i.

Starting November 29, you can watch Ash Goh Gua’s documentary short, I'm Free Now, You Are Free on PBS’ POV. This extremely moving documentary charts the reunion and emotional repair between Mike Africa Jr and his mother Debbie Africa, a formerly incarcerated political prisoner of the MOVE9.

Filmmaker Peter Jackson’s upcoming three-part documentary series The Beatles: Get Back documents the making of the Beatles’ 1970 album “Let It Be.” The audience gets a peek into the band’s recording sessions and witness the coming together of their last live show. Built stringing together rare footage, the series, streaming on Disney+ starting November 25, is sure to be a treat for Beatles fans, and non-fans who enjoy a good archival doc.

If hip hop is more your jam, you can watch DMX: Don’t Try to Understand on HBO Max, also streaming starting November 25. The documentary follows the rapper Earl “DMX” Simmons as he is released from prison in early 2019, and follows him on his journey of re-establishing and redeeming himself both on public and personal fronts.

Also on HBO Max, watch the four-part documentary series, Black and Missing directed by Geeta Gandbhir, Nadia Hallgren, Samantha Knowles, and Yoruba Richen. It follows sisters-in-law Derrica and Natalie Wilson who dedicate their lives to locate Black people who have gone missing, thereby educating people and raising awareness about a grave issue the media is painfully silent on.

In ​​Parker Hill and Isabel Bethencourt’s Cusp, we enter the world of Autumn, Britnery, and Aaloni—​​three teenage girls who share with us their emotions and experiences of living on the brink of adulthood in Texas. Struggling for agency in a world ruled by toxic masculinity, they rely on their friendships with one another to make the transition to the adult world. Watch the film on Showtime, starting November 26.