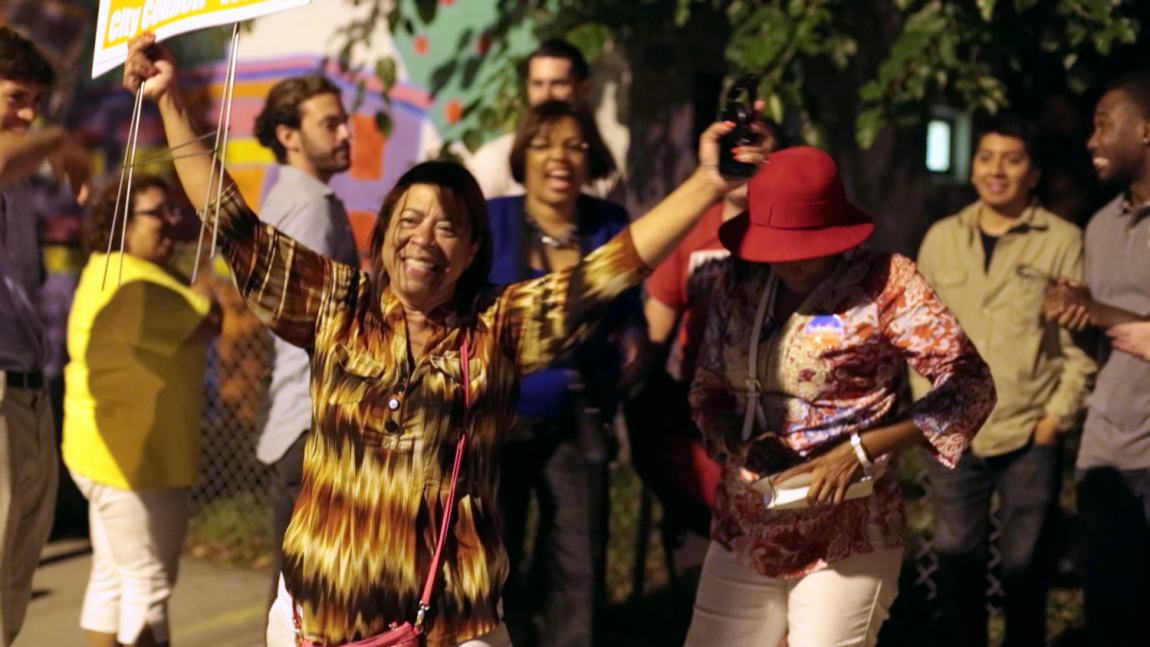 Nightshift, premiering September 3 on KCET and kcet.org, and September 8 on LinkTV, follows five Los Angeles residents in their routines as night shift workers. The filmmakers take viewers on an intimate and atmospheric journey to the world of people who work while the city sleeps to explain why jobs like these are growing. Produced by Artifact Nonfiction.

Couples Therapy, a series from Josh Kriegman, Elyse Steinberg, and Eli Despres premieres September 6 on Showtime. The series brings viewers into the authentic and visceral experience of weekly therapy with four couples. World-class therapist Dr. Orna Guralnik deftly guides the couples through the minefield of honest confrontation with each other and with themselves, revealing the real-life struggles — and extraordinary breakthroughs — typically hidden behind closed doors.

Now streaming on Mubi, Werner Herzog’s Grizzly Man examines humanity’s complicated relationship with nature through the story of activist Timothy Treadwell, who was killed with his girlfriend by the very grizzly bears he was trying to protect.

Streaming on Hulu, Ursula Macfarlane’s Untouchable reexamines movie mogul Harvey Weinstein’s decades-long history of sexual assault through acounts from his survivors and from journbalistrs who broke the story.