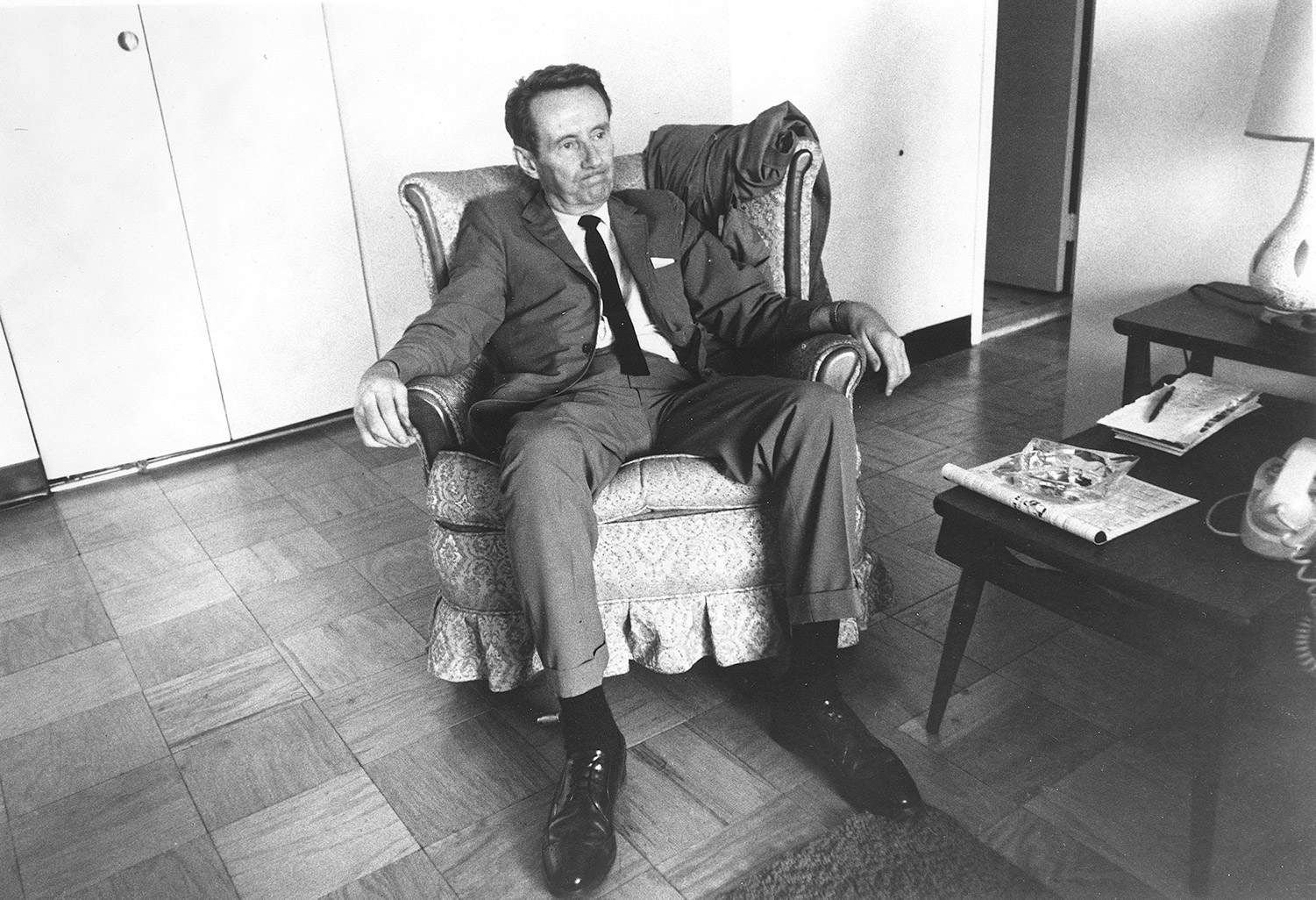 I spent my youth on the streets of St. Louis, obsessed with making photographs. I had no interest in movies in those years, but my mother had been introduced to a filmmaker named Arthur Barron, who was in town making a CBS doc about the neighborhood where she worked. On a visit to our house, he was told that I was a photographer, and he asked to see my pictures. I remember that he looked at them closely and called me a storyteller, that being the highest praise I’d ever gotten.

Two years later, as a college freshman in New York, I saw Arthur’s name in the course catalogue offering a documentary class. Though I had no interest in documentary film, of course I signed up.

Memories of two films he screened have never left me. The first was a direct cinema film about Stravinsky, by Canadian filmmakers Roman Kroiter and Wolf Koenig. The camera work was incredible, predatory and weaponized to ferret out hidden moments of meaning. I was dazzled.

The other film planted the seeds of what I aspire to today as a documentarian. It was another direct cinema film, Salesman, by the Maysles brothers and Charlotte Zwerin, and it employed a radically different style of cinematography. With youthful cockiness, I immediately judged the shooting amateurish and bumpy, the framing flat and mediocre. But as the film unfolded, I actually remember noticing that I’d stopped watching the camera work—something very rare for me. I had submitted to the relentlessness of the film’s rhythm, the bleakness of the motel rooms, the corny humor, the cheap ties and the endless cigarettes. I found myself immersed in an America I’d never known. I learned about these itinerant men desperate to carve out a living, targeting working-class people who they thought might be susceptible to their low charm and simple guile. I remember being amazed that stories this vivid could be told with such simple and “unpolished” technique.

I’ve never forgotten Salesman, or its characters. In our shiny HD world, its rawness stands out even more starkly today. The intensity of the story, presented in this least pretentious of ways, is still a lesson for me. I’ve since learned that such a simple technique is anything but that. In fact, in Salesman, it was clearly a choice.

I screened the film for the first time in decades for this column, and was surprised that I hadn’t remembered a single image from the film. But I’d remembered all too well the characters, their world and their despair—which are, of course, the subject of the film. As with other movies I love, the technique, perfectly executed, disappeared.

I didn’t re-screen the Stravinsky film, but I realize now that, though I do remember some of its great camera work, that’s all that remains in memory—cool shots, not a story of a Russian genius.

The melding of style with content is something I never forgot. Now I make feature docs of my own, and, whenever I find myself reaching outside the terrain of my subject’s world, an alarm goes off:  I remember Salesman and Stravinsky, and reel myself back from the brink of stylistic overkill.

Josh Aronson’s documentaries include The Opposite Sex for Showtime, and Orchestra of Exiles and the Oscar-nominated Sound and Fury for PBS. His latest production, coming this fall, is To Be of Service, about veterans with PTSD and the service dogs that help them heal.