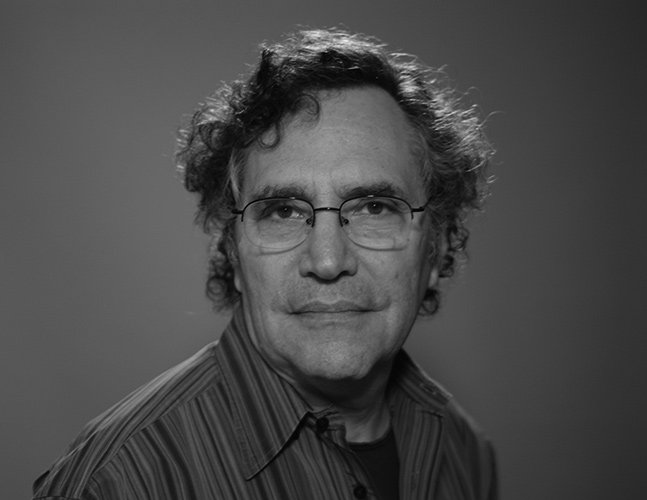 Editor's Note: Kartemquin Films has been celebrating its 50th anniversary this year, and the celebration culminates June 24 in Chicago, with the 50th Anniversary Gala. We asked founder/artistic director Gordon Quinn to share his thoughts on the ethical challenges he has faced over his rich and illustrious career. The following appears in the forthcoming Summer 2016 issue of Documentary magazine.

Over our 50 years at Kartemquin, we struggled with many ethical challenges while making films, but we did not start speaking publicly and qualifying these struggles as “ethical” until our documentary field was challenged by Pat Aufderheide of American University’s Center for Media & Social Impact. She asked our field what we mean by “ethics,” and if we have a code similar to that shared among the journalism community. Ethics would be easy if it were a set of rules. But in our documentaries, where we work with often vulnerable subjects over long periods of time on highly sensitive issues, rules are not what we need.

What we do is think about questions and contradictions that reflect the values that orient our decision-making. As we confront the inevitably idiosyncratic situations that emerge in our subjects’ complex lives and our relationship to them, the core problem is to find the balance between what we feel we owe our subjects and what we owe our viewers.

One of our core values is transparency. We believe in sharing with our subjects and our viewers what we are trying to do, and how we are trying to do it. We tell our subjects that they will see the film before it is finished, when we can still make changes. In many cases, we promise them that if they object to something and we can’t convince them how important it is to their story, we will take it out. These first screenings with subjects are some of the most trying moments filmmakers go through.

We believe in being transparent with the audience. In some cases it is subtle. For instance, in Hoop Dreams you hear director Steve James cajoling Arthur, one of the protagonists in the film, to talk about a paper he is writing about a butterfly. In others, it can become a major part of the story. In Almost There, the filmmakers—Aaron Wickenden and Dan Rybicky—discover a troubling secret about the subject’s past that he had not shared with them, and they erupt in anger. It is all in the film for the viewer to judge both subject and filmmakers.

We think both subjects and viewers deserve to hold us accountable for our work. We are telling stories that we think matter, from perspectives we are proud to own, in ways that we believe will help people connect to lives and problems that they may have never thought about before.

Another core value is integrity—staying true to the mission of telling the story and letting the story inform the style of filmmaking. Some of Kartemquin’s work has been in the cinéma vérité style, for which we are probably best known. Other work ranges far from it. In the ’70s, The Chicago Maternity Story and The Last Pullman Car have driving narrations, and some call them agitprop. More recently, On Beauty and Almost There use substantial animation and central characters, who tell part of their story with voiceover crafted with the filmmakers. The expressive choice is that of the individual filmmaker. But what all Kartemquin filmmakers share is the commitment to integrity that can withstand transparency.

Yet another value is respect, for both the subject and the viewer. We are not doing exposés and certainly not demeaning people, as does so much of reality TV. We usually are trying to tell someone’s story, and help viewers see the world through the eyes of someone else. Our characters and their lives are filled with contradictions and flaws so that our viewers will believe that what we show of their lives is genuine, and we want them to be able to testify, if necessary, that it is. We believe that our viewers can deal with contradictions and flawed characters—in short, with real life. In Steve James’ Stevie, about a troubled young man that James had mentored in the past, the central character unexpectedly ends up in jail charged with molesting a child. It is hard for viewers to maintain empathy for this character, having been abused as a child himself, and at the same time hold him accountable for the crime he committed—which is exactly what we want from our viewer. 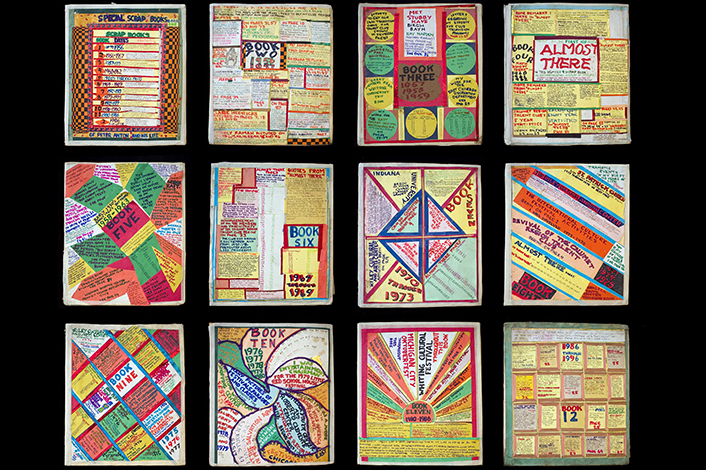 Because values, not rules, drive our decisions, some kinds of decisions become easier. For instance, we will rearrange chronology if it does not change the emotional truth of the character and story that you are seeing. In A Good Man, about the choreographer Bill T. Jones, we show him blowing up at his company and slamming the door in a huff. The next day you see him coming in, calling the company together and beginning to apologize. At the start of this scene, you can see a camera sitting unattended on the floor (we had been asked not to film) and then the scene evolves into one of apology, self-doubt and artistic struggle. All appear to have been filmed at the same time, but the scene was in fact put together from several scenes over several days. When we showed it to Bill, he did not notice what we had done until we told him. The scene was true to the way he related to the people with whom he worked. The scene is also an example of one of the most difficult decisions one has to confront when shooting in the field: What to do when asked not to film or not to include something you just shot. While in production on The New Americans, on September 11, 2001, I was filming a Palestinian woman who was upset at how she had been treated at work, as if she were somehow responsible for the attacks. She said some harsh things about America but then turned to the camera and said, “I don’t want that in the movie.” I told her that I understood and that we would not use it. I realized that an American audience probably would not get past her words and see the hurt and sense of betrayal that lay beneath them. We left the scene out, and I have no regrets. I also don’t regret using the shot in A Good Man with the surreptitious camera on the floor. It is always a balancing act.

We also have to balance the level of our involvement in our subjects’ lives. We don’t take them on as dependents, but we also don’t pretend that we don’t know them, when trouble hits. One of the questions we often get after a screening of Hoop Dreams is, “When the family’s electricity is turned off, did you give them the money to get it back on?” Yes, we did. Filming over years, you are in a human relationship with your subjects. We do help them, but we never want them to be participating in the film because of anything we gave them. Again, it is a difficult balance.

Is making the right ethical call easy? Never. Documentary filmmaking is a never-ending exploration of your own values, as they are buffeted by the realities of getting work done. But the end product will be measured by its integrity, and that depends on our keeping the ethical questions front and center. Which doesn’t mean we always get it right. In Home for Life, my first film, there is a scene with an elderly woman who has just entered an old-age home. Her son and his wife appear to be treating her harshly and confusing her, and the scene is filled with guilt and family tensions. I knew in the moment that it was going to be the heart of the film. Right in the middle of shooting, the agitated old woman turned to me and said, “I don’t want to be in the movie anymore.” We were shooting on film and I turned the camera off, but on the separate audio tape you can hear me—23 years old, just out of college— explaining to her how important the film is and that she needs to be in it. Finally she said, “OK, I’ll be in the movie.” I turned on my camera, and the scene resumed—and played to the viewer—as if nothing had happened.

Looking back, I don’t think I really understood what I had done. I had all the power, and she had none. She may have even believed that I worked for the home. I’m not sure the outcome would be different today, but I would be much more aware of the power relationship and that just because she consented does not mean it is OK.

Today I would take responsibility for the fact that I had talked her into something that may not have been in her best interest. At 23, I was much more focused on just getting the shot.

Gordon Quinn is the founder of Kartemquin Films, which celebrates its 50th anniversary this year. He was recently honored with the IDA Career Achievement Award.