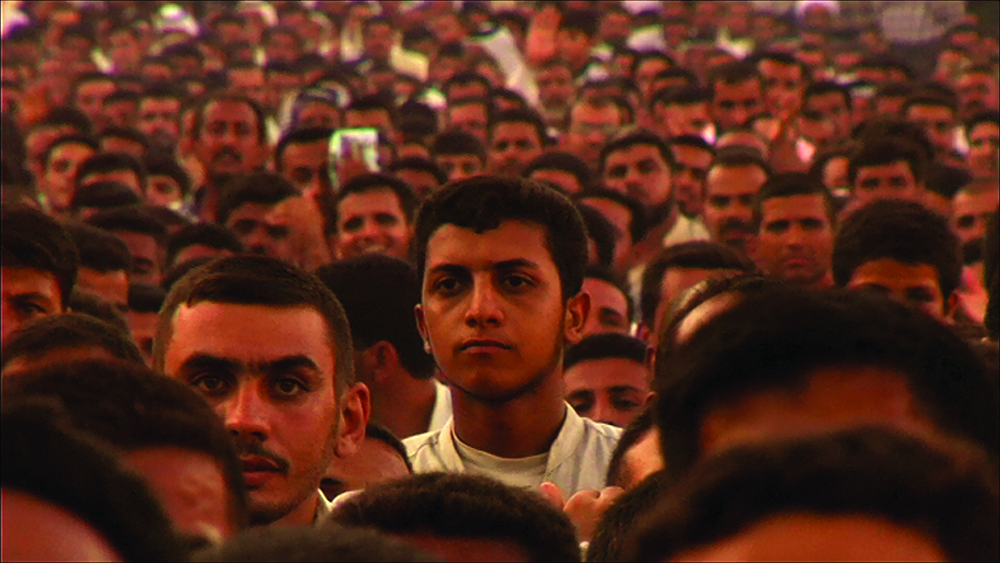 As a documentary filmmaker, I see film as a powerful tool for viscerally connecting audiences with subjects, empowering the voiceless, and immersing the viewer in worlds previously unseen—and in the process, inspiring dialogue and spurring social change. If there's one thing I have learned throughout my career, it is that this form of storytelling is enough to bring about transformation.

I deeply admire James Longley's Iraq in Fragments. Shot, directed and edited beautifully, this film tells the story of the US-instigated Iraq War in a unique and awe-inspiring manner. It humanizes the conflict by telling an alternative story that reflects more complexity than the average good guy/bad guy binary. The film reveals not only the soul of each person you see onscreen, but also the core of an issue that might otherwise be a mere headline or statistic.

Iraq in Fragments affords both an elegiac vision of Iraq, with images of broken dreams amid the razed landscapes, and a real portrait of life inside a war-torn nation, unraveling before your eyes. The film doesn't so much assume a particular point of view as it evinces an impressionistic means of storytelling. In my filmmaking, a story that inspires empathy with the characters is always an accurate reflection of their circumstances; the precision and style with which Longley does so, with his handheld technique, is true to the experiences of Iraqis during wartime: fragmented and shaken.

Iraq's story is best told through and by Iraqis. Our understanding of how they have come to relate to a conflict they did not ask for is expanded once we experience their psychological fragments, their testimonials, their predictions and their paranoia.

Documentarians may not have direct or immediate ability to restructure laws or improve social welfare, but immediate impact is not often the point. It is a slow process getting to know people—for filmmakers and for audiences. Longley doesn't take any dramatic shortcuts; he reveals the fragments of Iraq as they are, preserving their complexity and their truth.

True stories make you care about the characters and reveal the relevance and scale of the dilemma they hope to get you involved in. In this instance, Longley offers the hope of a new beginning. He captures the Iraqis' nervousness of what tomorrow may bring, be it tragedy or transformation. Their stories must be told.

Sharmeen Obadaid-Chinoy won Academy Awards for her documentary shorts Saving Face (co-directed by Daniel Junge) and The Girl in the River.