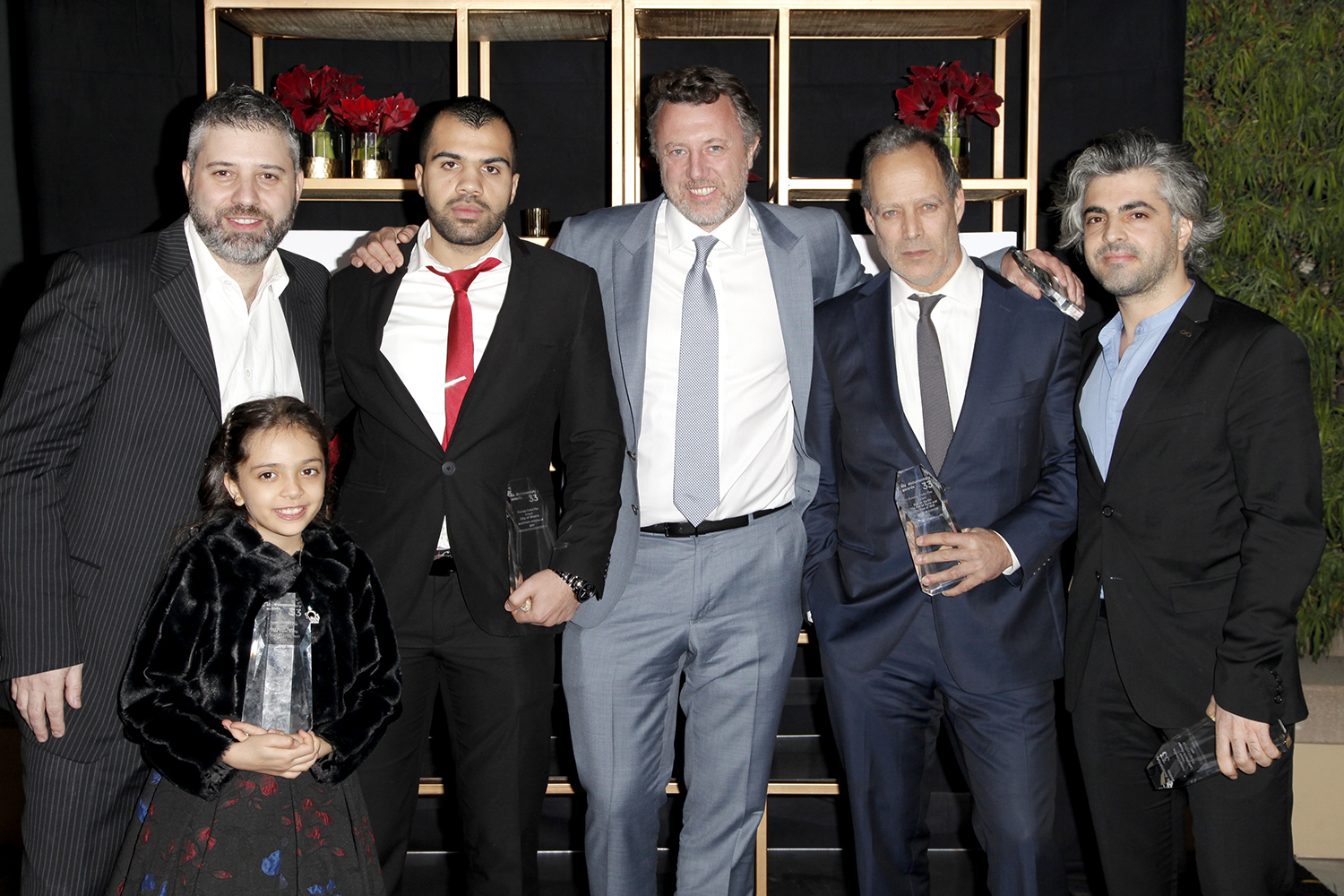 IDA recently announced some of the honorees that we'll be celebrating at this year's IDA Awards. It's an illustrious bunch whose work stretches the boundaries of documentary's artistic ambitions, and screams for justice and accountability.

Lourdes Portillo, the Career Achievement Award honoree, has been documenting the Latin American, Mexican and Chicano/a experience for almost 40 years, always through the lens of an artist, and simultaneously inspiring and mentoring a generation of filmmakers. Amicus Award honoree Abigail Disney, as a funder, producer and director, has engaged with some of the most challenging social issues of our time. From gun control to peace-building around the world, storytelling becomes a powerful weapon in Abby's hands, and the filmmakers she has supported are all around us. Our Emerging Documentary Filmmaker Award goes to Yance Ford, whose Strong Island, ten years in the making and eagerly anticipated by many, has outshone all expectations with a film of rare power, insight and courage.

One thing that clearly binds the work of Lourdes, Abby and Yance is a deep respect for those who share their stories with them. And that is the reason I am especially excited by IDA's Courage Under Fire Award. This year, we not only recognize the courage of filmmakers, but also those who take the risks to share their stories with us. IDA will honor the filmmaking teams behind and participants in City of Ghosts, Last Men in Aleppo, Hell on Earth and Cries from Syria—all films that bring us aspects from the horrendous civil war in Syria. These are all exceptional documentaries in their own right. But the courage it takes for those in front of the camera and, later, on screen to risk their lives, families and livelihoods to communicate their experiences is unfathomable. And for that, we, as audiences, owe a deep debt of gratitude to our partners in storytelling (not “subjects”!), whose bravery all too often goes unrecognized. Without them there is no documentary film, and humanity would be much poorer for it.

So, profound thanks to all of you who are brave enough to let us intrude into your world with a camera and allow us to channel these stories. It's an act of faith, and we are indebted to you for teaching us, for illuminating our experience with yours and for making the world a better, richer place.

Let's not forget to thank those who share their stories with us.