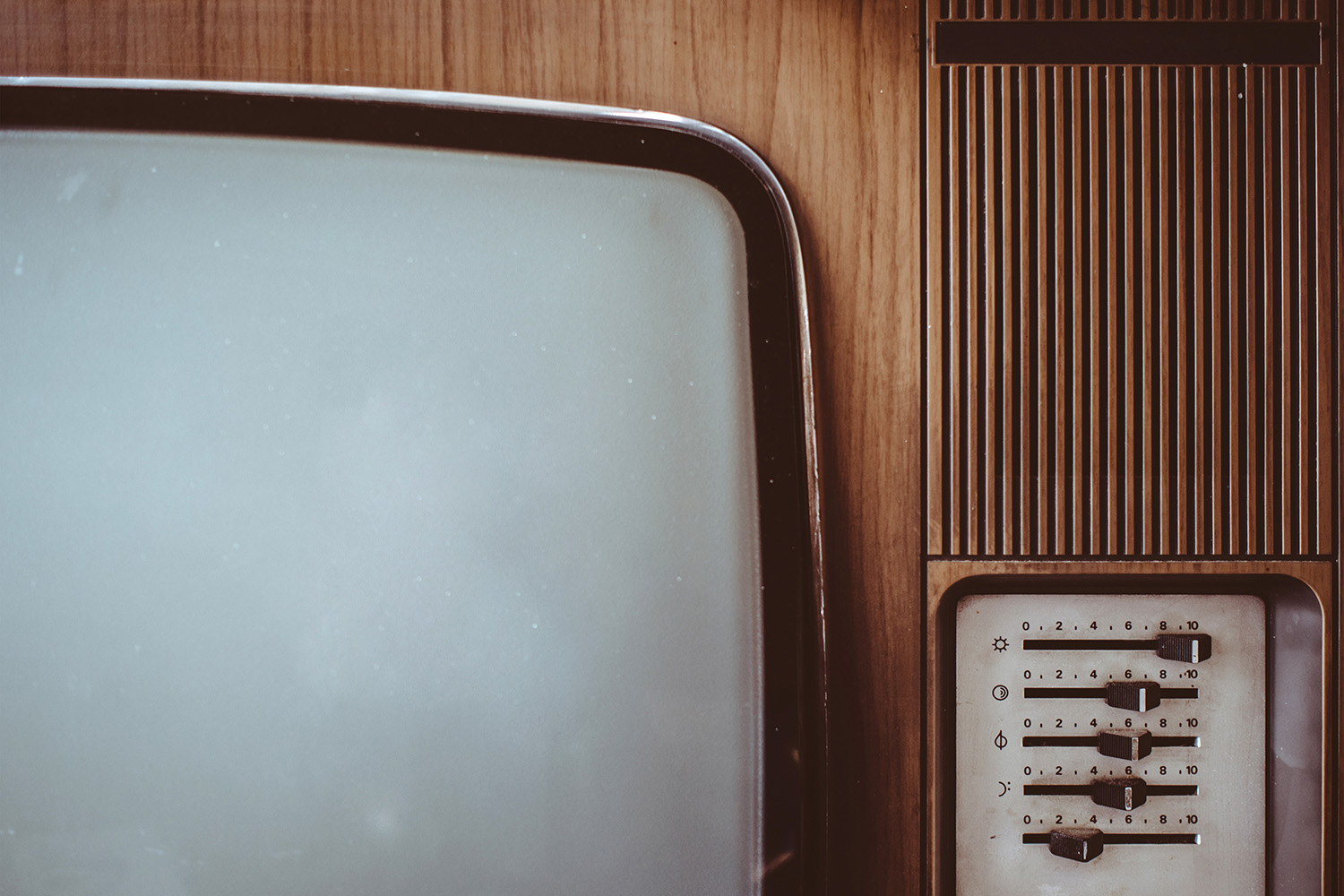 Among the early stakeholders in your documentary career are your teachers—whether at the high school level, to provide that crucial early spark of inspiration; or in college, to broaden and deepen your understanding of and appreciation for the genre; or in graduate school, when your career aspirations are more or less solidified but your heart and mind are ever open to transformative work to set your artistic journey in motion. Your teachers—by and large, filmmakers themselves who abide by an essential and evolving canon of work to keep their creative instincts sharp—are your mentors and your Baedekers. What they advise you at this early stage in your career generally stays with you as your career blossoms into a purpose.

With that, we reached out to a selection of educators at the graduate and undergraduate levels and asked, What five documentaries do you strongly advise that your students watch as they embark on their filmmaking careers? The responses, edited for length and clarity, are below.

First, I would tell them to be watching documentaries all the time—there are so many awesome ones, and they're so easy to find these days! For backgrounders for American documentarians, in order to introduce them to the enormous range of documentary and to the problem of representing the real, I'd recommend the following, knowing that many other films could be on my list as well:

There are so many excellent documentaries, past and present, that it's difficult to select just five that my students must see. What I suggest is that they look at different approaches to the form. Here are some examples I recommend:

There are many other documentaries I also recommend: Ari Folman’s Waltz with Bashir (2008), for successfully employing animation); and recently, Ezra Edelman’s five-part miniseries, OJ: Made in America (2016), to show what can be done in long-form nonfiction.

Film is young. And while there are many contemporary films that feel fresh and innovative, I'm always looking for their roots and reference points, seeking that which was truly groundbreaking. Below are six must-see films that I think every film student should watch and dissect, over and over again.

Here are, in no particular order, my “must sees” for our graduate students in the Institute for Documentary Filmmaking at GWU and why they are required viewing.

Without an official documentary hall of fame to certify an agreed-on pantheon, the films one shows their class is such an individual thing. What were the films that inspired you to become a filmmaker? What documentaries changed the way you thought films could be made? What films are great teaching illustrations for specific things you’d like your students to learn? And how about the docs you just saw that knocked your socks off? So how would I choose just five?

In my University of Texas office, full of DVDs and VHS tapes, as well as a computer full of film links, there are the films that made me rethink what I thought I knew about form, structure and storytelling—Sherman’s March, The Civil War, A Healthy Baby Girl, Tongues Untied, American Dream, Nostalgia for the Light and Darwin’s Nightmare. There are works by younger filmmakers in Austin that are truly special, like Heather Courtney’s Where Soldiers Come From, Keith Matiland’s Tower, Jason Tippet and Elizabeth Mims’ Only the Young and Michel Scott’s Over the Hills and Far Away, all of which I use in class. There is an ever-growing body of shorts, perfect for classroom viewing, including my favorites like Ivete Guerra Lucas and Patrick Bresnan’s series of Florida-based shorts. There are even films I was lucky enough to work on, like Henry Hampton’s epic civil rights series, Eyes on the Prize.

I know there are films I’m missing, but here are five docs that have been my most often go-to’s:

Undergraduates in documentary need to detox from their fantasies of producing feature-length, long-form, analog theatrical documentary. These legacy modes, although important, will most likely not be in their future.

Students need to dive deeper and take the necessary plunge into the dynamic emerging sectors of new media documentaries, rewiring all we thought about what a documentary can do. Rather than thinking film, they need to think multiple platforms.

These open, constantly changing works assembling many short pieces and voices present more urgent, scalable and sustainable models to address the enormous political crises confronting the world. Students also need to look to models beyond the US and to more racialized, gendered and multicultural models in the US.

These projects flip documentary practice away from auteurism, characters and narrative arcs. They deploy collaborative, horizontal, participatory, polyphonic and community-based modes. They use any and all technologies available, migrating constantly between different modes and interfaces.

They deal with social and political conflicts in inviting ways that expand and complicate issues and foster engagements in necessary dialogues. They rethink production, distribution and exhibition.

Although vast in scope and involving many people, they are located in place. Never finished, they design interactions which engage communities to create a mosaic of polyphonic voices that dispel the deductive linear arguments of many long-form theatrical documentaries.