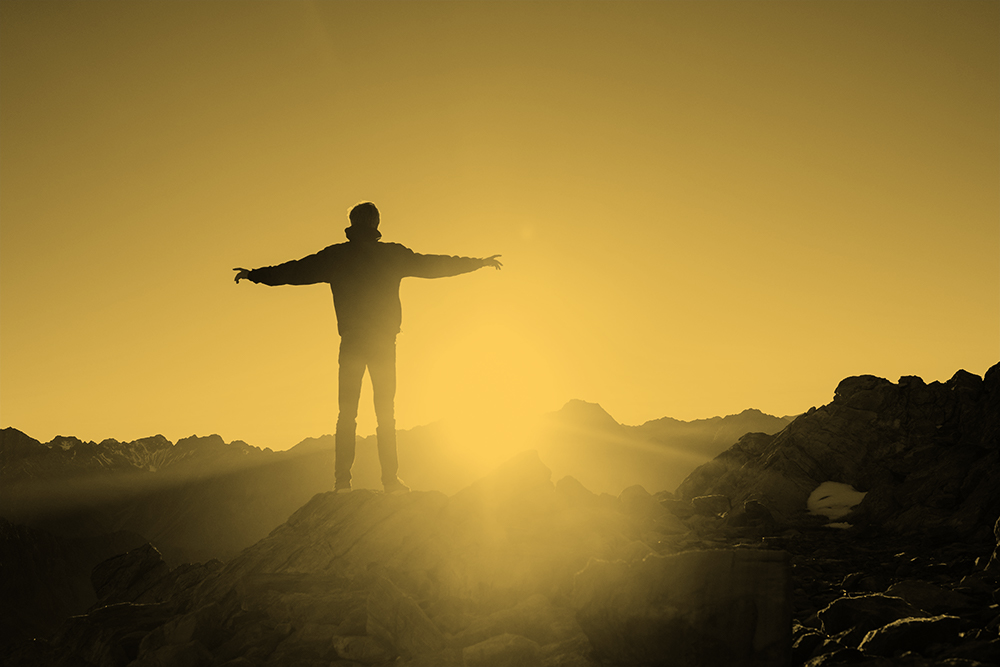 Celebrated around the world on October 10, World Mental Health Day is an important occasion to not only encourage conversations around mental health, but also promote education, awareness and advocacy reducing the social stigma surrounding it. The documentary landscape at large, in particular, is no stranger to the intersection of one's career with physical, emotional and financial struggles. On this day, it is critical to seek stories that openly discuss mental health in an open and honest way.

IDA recommends these five documentaries as just a few places to spark conversation, as well as understand the nuances of mental health as it relates to art, creativity, personal relationships, family, substance abuse and more. These films highlight some incredible stories of resilience, strength and vulnerability.

Robin Williams is a household name when it comes to comedy and acting, remembered for his timeless roles in films such as Mrs. Doubtfire, Jumanji and Dead Poets Society, to name a few. Beyond comedy, Williams' on-camera persona carried an air of vulnerability and emotion unlike his contemporaries. Directed by Marina Zenovich, Robin Williams: Come Inside My Mind uses rare archival footage from the actor's life to closely examine the inner workings of his brilliance, which were deeply impacted by substance abuse, dementia diagnosis and, what many perceived, as an addiction to comedy itself.

What does happiness mean, and how do we attain it? The impetus for Project Happiness, created by Randy Taran and John Sorenson, was this seemingly simple question, which opened the doors for a multi-faceted discussion surrounding emotion, relationships and following one's heart versus one's mind. The film follows students on three continents as they conduct interviews on the meaning of true happiness. Importantly, the film unpacks happiness as it relates to the youth, and what society teaches children to prioritize in order to live a satisfactory life.

Daniel Johnston completely redefined our understanding of Outsider Music: while this somewhat pejorative term has always been used to describe non-trained or "untalented" artists, Johnston's uncanny ability to affordably record his whimsical, prosaic and often melancholy songwriting captured attention early in his career. As life progressed, Johnston spent large amounts of time in psychiatric institutions due to his schizophrenia and bipolar disorder, and during this time, created a prolific body of music and visual art. Now a major figurehead in underground music, even after his death, do we really understand Johnston's life? Directed by Jeff Feuerzeig, The Devil and Daniel Johnston is a seminal document of how understated brilliance and inner battles clash.

Directed by Banker White, The Genius of Marian is a visually rich story of how one family's comes to terms with the damaging, multi-generational effects of Alzheimer's Disease. After the director's mother, Pam White, is diagnosed at age 61 and gradually begins to lose the ability to write, as well as her memory, he sets out to document her memories before they are lost permanently. In the process, he discovers much more about his grandmother, the renowned painter Marian Williams Steele, who died of Alzheimer's previously in 2001. The power of art and family is paramount in this moving portrait of mental illness.

The Hemingway family—indeed, Ernest Hemingway—has had a troubled history with mental illness and death: both Ernest and his granddaughter, Margaux, committed suicide. Told through the eyes of Mariel Hemingway, another one of Ernest's granddaughters, and directed by Barbara Kopple, Running From Crazy finds Mariel understanding suicide in the context of her own past. The film is an uncompromising, bleak look at when human beings find themselves in an extremely difficult state of mind, and necessary viewing for those interested in family, history and how they are inter-related with mental illness.

END_OF_DOCUMENT_TOKEN_TO_BE_REPLACED

'Come Inside My Mind' Taps into the Genius of Robin Williams

Portrait of the Artist as a Manic Depressive: Daniel Johnston and His Demons