Documentaries to Listen to for International Podcast Day: Recounting History 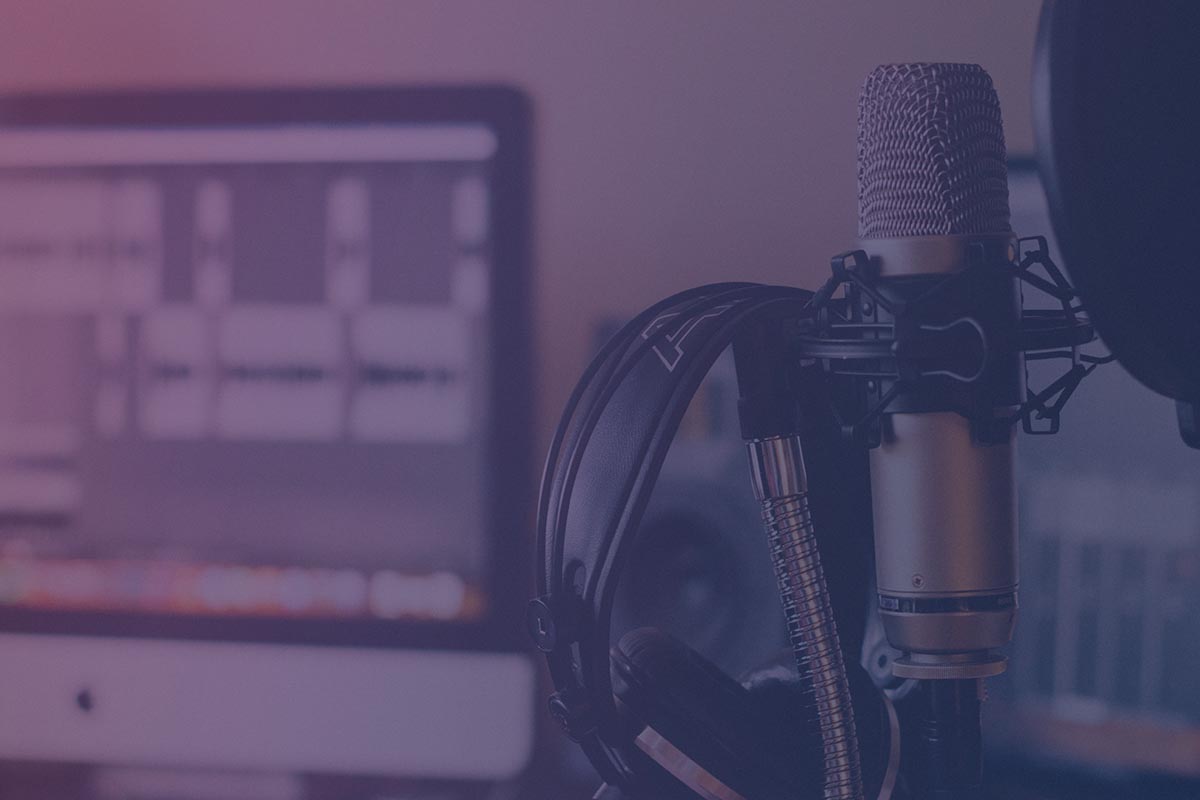 International Podcast Day is just around the corner! With more and more people tuning in to podcasts every year—especially as COVID-19 has kept us all at home for perhaps longer than we’d hoped—many of us count on podcast storytelling to stay both informed and entertained while taking our much-needed screen breaks. For this year’s Docs to Listen, we’ve put together a list of podcasts telling true tales of the past that have captured listeners’ attention:

“Made in Bangalore, for the world.” From snakes on the dance floor, to the first Asian heavy metal band on MTV, and to meeting Indian physicist C.V. Raman, Bangalore In Stories documents true stories that have shaped the Indian city’s culture, through conversations with its residents.

The 1979 Iranian Revolution saw the end of the country's monarchy and the Shah's 38 year rule. It set Iran on the path to an Islamic government headed by the newly returned Shi'ite leader Ayatollah Khomeini. Iranians of the Bahai faith, who had prospered during the Shah's modern reign, suddenly found themselves disenfranchised, and many faced harsh discrimination. Strict laws for women also began to be enforced. A few years later, a 22-year-old Bahai woman Jaleh Misaghi, gave birth to her daughter Pariya. Her husband was Muslim. Determined to start fresh, Jaleh paid human traffickers to help her escape Iran. With 15 fellow asylum seekers and her baby on her back, she took her chances. 40 years later, Jaleh tells her story to her daughter; a story of faith and the risks she took to find her family a new home.

Throughout the course of five episodes in season one of this audio documentary, Pulitzer-Prize winning historian Jon Meacham and his esteemed guests explore the question of how, through history, fear has conquered truth. Together, they dig into the origins of the strong grip misinformation and disinformation have had on our politics, and how we got here today.

In 1946, the BBC broadcast a series of appeals on behalf of a group of children who survived the Holocaust, but were left orphaned in post-war Europe. 70 years later, BBC journalist Alex Last went on a quest to find out what happened to the 12 children named in these appeals. Managing to find four of them still alive today in the U.S. and Israel, in Lost Children of the Holocaust, Last tells the harrowing stories of how these children survived, and what happened to them when the war ended as they tried to rebuild their lives.

Nos, the first web series of Radio Nacional, is dedicated to the almost 300 families from Laos who immigrated to Argentina. The series tells their lesser-known stories of migration, identity, and integration. In the first episode, Felipe Colombo and Candela Martín tell the story of former Laotian refugees in Argentina, who crossed the Mekong River escaping from one of the most heavily bombed areas in the world and found their place 17,000 kilometers away, on the banks of the Paraná.

END_OF_DOCUMENT_TOKEN_TO_BE_REPLACED

So, You Want to Get into Podcasting? A Few Aesthetic Dos and Don'ts

Gearing Up: Podcasting for Filmmakers