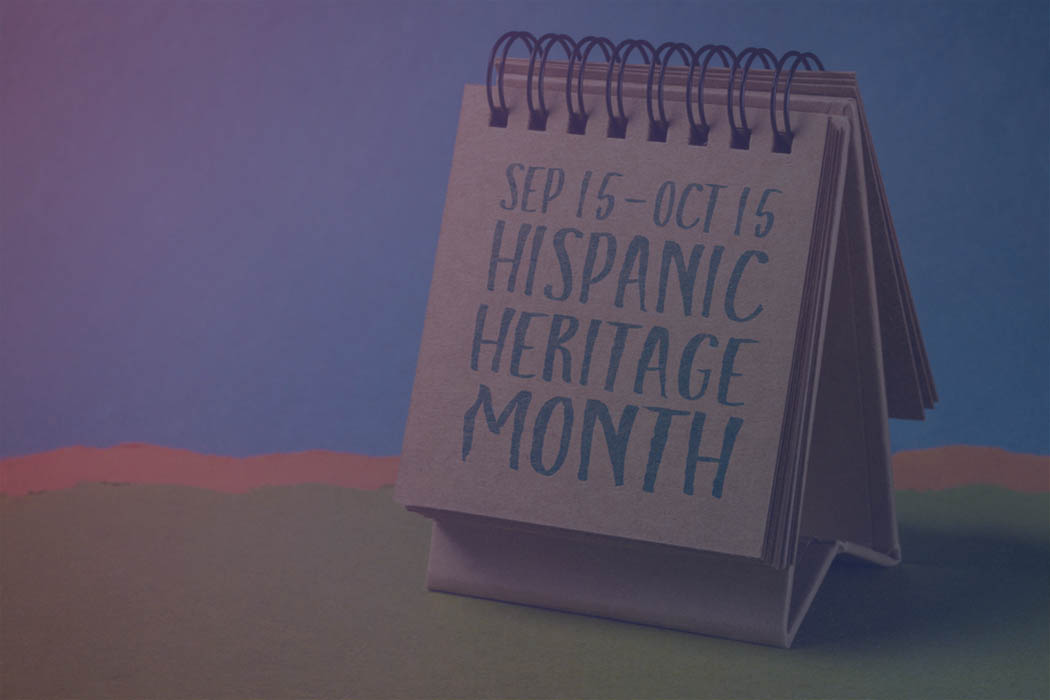 Between September and October 15, we celebrate the culture and contributions of the vast and diverse Hispanic communities that call the US their home, while honoring their stories. These stories of courage and grit in the face of struggle—and often disenfranchisement—give us a glimpse into what it means to be Hispanic and American. To celebrate this year, we’ve put together a list of Latinx documentaries that you can stream online.

Directed by Afro-Latinx filmmaker Nadia Hallgren (director of Becoming, the Emmy-nominated doc about former First Lady Michelle Obama), After Maria tells the story of a group of Puerto Rican women forced to leave their island in October 2017 on the heels of the devastating Hurricane Maria. The women bond in a Brooklyn FEMA hotel, and try to find stability in their new lives, hoping to return home someday.

In this four-part Netflix doc series, trans Dominican-American director Kase Peña shines a light on LGBTQ+ representation and celebrates queer Latinx characters on TV and film. Visions of Us highlights groundbreaking moments throughout the history of Latinx and trans representation on screen, and honors the struggles and triumphs behind such representation.

Directed by Emmy-nominated Cuban-American filmmaker Alexandra Codina, Paper Children (Niños de Papel) follows a Honduran family fleeing violence and seeking asylum. The film highlights the struggle that the family’s four children face in navigating the asylum system, arriving in the US alone and reuniting with their parents in Miami, Florida.

A La Calle (To the Street)

Offering a first-hand account of the extraordinary efforts of the Venezuelan people to take back their democracy, A La Calle (To the Street), an IDA fiscal sponsored project, portrays the Venezuelan opposition against the Maduro dictatorship. Filmmakers Maxx Caicedo and Venezuelan-American Nelson G. Navarrete gained access to opposition leader Leopoldo López, whose arrest in part inspired a national movement.

Directed by IDA’s executive director, Rick Perez, Cesar’s Last Fast tells the story of then 61-year-old Cesar Chavez’s water-only fast in the summer of 1988. A personal act of penitence for not having done enough to stop growers from spraying toxic pesticides on farm workers, Cesar’s “fast for life” was just one example of his commitment to challenging the nation’s powerful agribusiness. With contemporary interviews of people who knew Cesar, the film portrays his impact on the treatment of American farmworkers and on the American Civil Rights movement.

Blending personal photographs and home videos, To My Motherland is an experimental personal essay that explores the complexities of immigration, language, and returning to the motherland of Peru. Directed by IDA’s Awards Competition Manager, Kristal Sotomayor, the film uniquely portrays their experience as the child of Peruvian immigrants, and the feelings of dislocation that came with visiting their motherland for the first time in over 13 years.

Jessica Rodriguez is a Digital Communications Specialist at IDA.