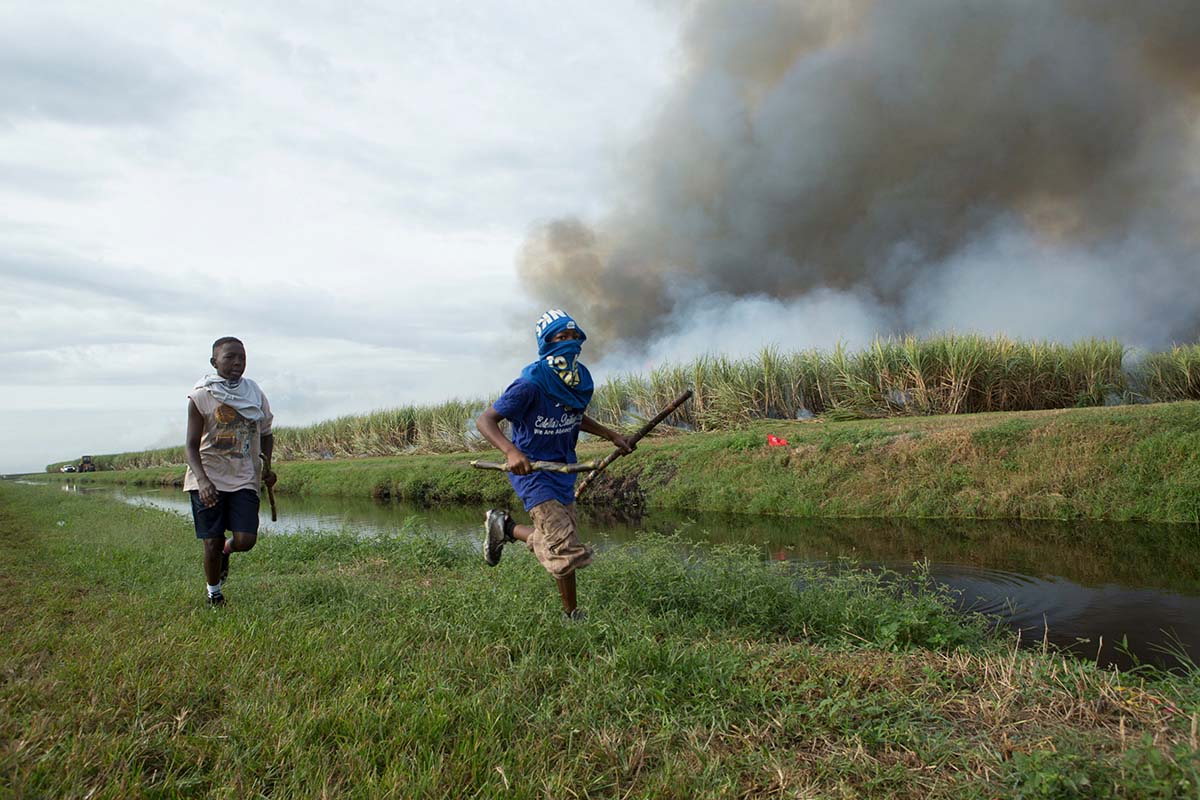 In the crowded documentary field, short documentaries don’t always get the love they deserve. Our friends at Argo understand this well and have built a whole platform that celebrates and streams short films. We are excited to partner with Argo to highlight their latest playlist A Sense of Place, which includes four documentary shorts that were nominated for IDA Documentary Awards in previous years.

IDA Members with a Doc Maker membership or higher get three months of complimentary exclusive access to Argo. To learn how to access your Argo benefit, visit here. Not an IDA Member? You can visit our membership page to sign up and learn more about all of the benefits available to members.

First up, a dramatic portrait about survival that is as unsettling as it is powerful. Black Sheep tells the story of Cornelius Walker, who after leaving the city for the countryside for a seemingly safer locale, ends up on a white estate run by a racist gang. Then a teenager, Walker reflects in the film about how he had to become more like those who hated him, in order to survive. The documentary was a 2018 IDA Documentary Awards Best Short nominee.

A 2018 IDA Documentary Awards Best Short nominee, Lifeboat documents refugees as they risk their lives in poorly made boats leaving Libya in the middle of the night. At the same time, volunteers from a non-profit risk their lives to save these refugees from sinking rafts. The film puts a human face on an evolving refugee crisis in the region, while providing a suggested call to action.

Next up, a colorful and musical portrait of the small Colombian town of San Basilio de Palenque. The film, which was director Sebastián Pinzón Silva’s thesis project at Northwestern University, paints a vibrant picture of the town which was named a UNESCO World Heritage Site in 2005. The short was a 2018 IDA Documentary Awards David L. Wolper Student Documentary Award nominee.

Last on the playlist, The Rabbit Hunt follows seventeen-year-old Chris and his family as they hunt in the fields of the largest industrial sugar farms in the US. This 2017 IDA Documentary Awards Best Short nominee documents a coming of age tradition by which migrant farm workers, in the communities surrounding Lake Okeechobee, have been hunting and preparing rabbits since the early 1900s.