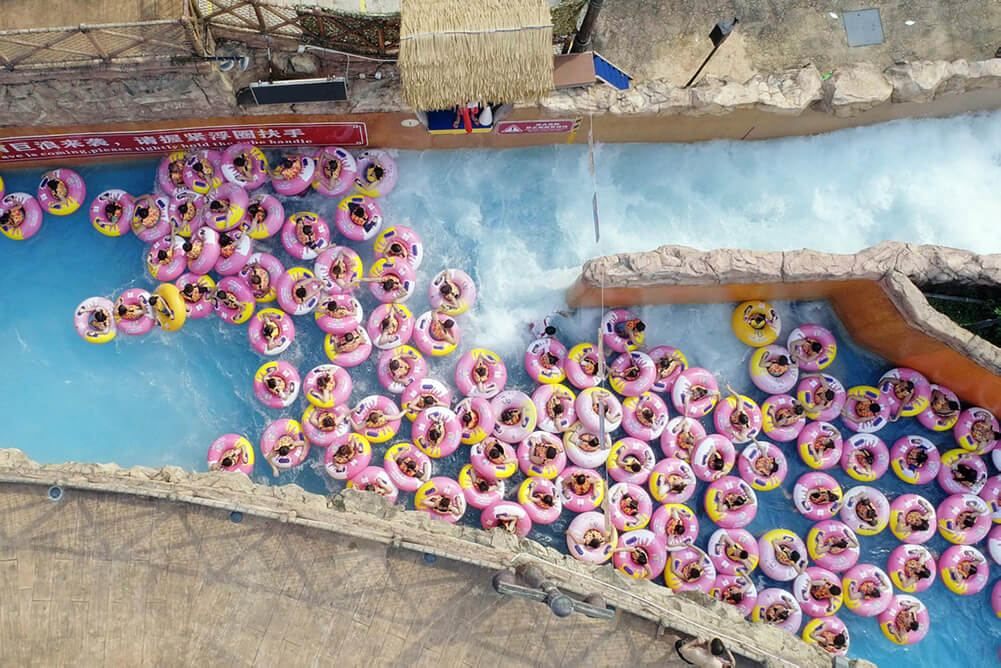 Closer to home, Gil is both amazed and dismayed that Black British docmakers have been generally overlooked within domestic festival programs and across distribution outlets. "I mean, I’m not British…but from a foreign perspective, it’s insane, the amount of richness and variety of this film culture, this Black film culture in the UK is so huge."

"I think the problem is not that these voices are singing a different song," she adds. "But I think the problem is that we were just not listening before to that song. So I think it’s a super exciting moment because finally, organizations are needing to look at themselves in the mirror and ask what have they been doing as gatekeepers."

No Film School’s Jason Hellerman writes on Bo Burnham’s Netflix show Inside and its focus on being able to express human vulnerability and need for connection.

At its heart, the special is about Burnham telling a story. It's about his process and testing. The way he tries to have a special-special, the rise, and fall of challenging circumstances of the lock-in and quarantine. It's all over the place on purpose. The mania within it grips you from the get-go and allows Burnham to just be himself. The lack of an audience forces him to just put it all out there and hope it sticks.

Over at Insider, Kim Renfro begs to differ and questions Burnam’s "a special kinda white guy"-ness.

The success of Burnham's introspective approach to comedy shows just how low the bar is for white male comedians when it comes to problematic jokes, and how easy it is for men to hold themselves accountable.

For CJR, Ko Braggs writes an insightful piece on the dangers of casting for documentaries.

On January 26, the day President Joe Biden rescinded Donald Trump’s "zero tolerance" migrant family separation policy, Ingrid Jiménez, who fields media requests for an immigration organization in Mississippi, got a request from a local TV station. Producers needed to get someone on Zoom to talk about how the pandemic has affected someone, anyone, from the "Hispanic community." Jiménez said these requests always need someone immediately.

Variety’s Pat Saperstein speaks to Morgan Neville, whose Roadrunner, on the life of the late celebrity chef Anthony Bourdain, is a "balance of tragedy and joy."

"He dreamt a lot about quitting," Neville says. "He had fantasies about moving to Vietnam and writing books, and he could have done that. He even had a book contract to write about Vietnam and take a year to go live there. But he could never bring himself to do it."

I think I’m drawn to spaces where the paradoxes of everyday life are made apparent, and nowhere are contradictions as magnified as in marketplaces and factories in contemporary China. I find people more easily recognize the conditions of absurdity within their own lives when experienced in a new context.

The movie industry’s failure of women, in the substance of films and in work practices, is the subject of the revelatory 1976 documentary Sois Belle et Tais-Toi (Be Beautiful and Shut Up), directed by Delphine Seyrig, one of the great modern French actresses (and the star of Akerman’s 1975 masterwork, Jeanne Dielman). Seyrig interviews 23 actresses—including Jane Fonda, Viva and Maria Schneider—about their work experiences. Her incisive questions, and the free-flowing dialogue that results, yield vital observations regarding one prime idea: the cinema, run by men, produces movies that embody male fantasies.

From the Archive, August 2020: "'(In)Visible Portraits': A Love Letter to Black Women & Education for Everyone Else."

The women in the film prod viewers, specifically Black women with the importance of continuing on through pain with faith. In moments of rawness, heavy silence and through tears of their own, the women interviewed begin to share more than simply a lesson via their analysis and expertise. It feels like talking to your mom after a long day of defeat, like a hug from a big sister letting you know she’s been through this too, it will be OK and how to be OK. The archival footage of Black women’s resistance seems to provide a proof of this and creates a small sense of relief from the heaviness of the last 30 minutes.

END_OF_DOCUMENT_TOKEN_TO_BE_REPLACED

Essential Doc Reads: Week of May 16