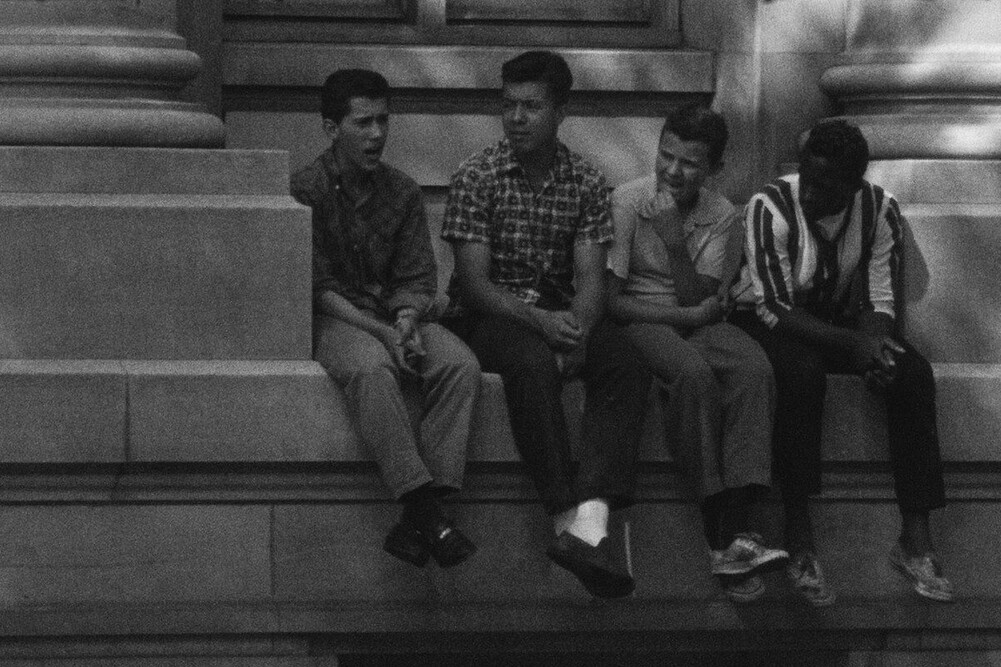 Over at Screen Daily, London International Smartphone Film Festival’s co-director Adam Gee writes a manifesto of sorts for smartphone filmmaking and makes a case for the efficiency and diversity the medium offers.

Smartphones chime in perfectly with the issues of diversity that have come to the fore in the industry globally in the last year. They offer an immediate solution as they provide access to production to people regardless of gender, race, social background, physical capability, mental wellness, nationality and age. With easy availability of the hardware, software and distribution platforms, it is purely vision and talent that become the telling factors. Meanwhile, training and the honing of craft remain as important as ever.

“These events were triggered in many occasions by white envy of Black advancement, and I think we see remnants of this today, in these incidents that we jokingly call ‘Karen’ episodes,” said Porter. “They have a really dark history that got people killed.”

“The newspapers did not print stories about the massacre at all for over 50 years, and the massacre was not taught in schools, even in Oklahoma, so that it wasn’t talked about,” said Nelson. “But, over time, African Americans started talking about it openly. To kind of preserve this history, younger African Americans started interviewing survivors of the massacre. And luckily for us, some of these interviews still exist, and we use them in the film.”

The Guardian’s Sukhdev Sandhu writes a fascinating profile of Manfred Kirchheimer, “the US’s least-known great documentarian,” whose Free Time gets a new lease of life at London’s Barbican cinema this month.

“It was a hot time,” Kirchheimer reflects. “It was after Martin [Luther King Jr] was killed.Malcolm was killed by that time as well. I thought I ought to get in the fray. I couldn’t stay out of it any longer. We had Black personnel, a Black cleaning woman, a Black doorman. I figured: what happens if they erupt? The fact that I’ve given money to Black charities, the fact that I’m for the Black revolution: are my credentials any good?”

In Union Docs’ World Records Journal, Brett Story makes a formidable argument about the many ways in which story as a documentary convention resembles the property form within capitalism.

A story—as we have come to use that term—belongs, confers rights, can be exchanged, and is invested with value. A story is mine or it’s yours. Stories are bound, if not always by a beginning, a middle, and an end, then by some variation of this structural edifice. We trade them or share them or, increasingly, we sell them. Story’s resemblance to property, in these ways and others, is instructive.

In her report of the Sheffield Doc Fest, The Guardian’s Simran Hans interprets the lineup, using Story’s essay as a touchstone.

With the intellectual property market booming, there is pressure on those who work in nonfiction – filmmakers, long-form journalists, audio producers – to shoehorn the lives of real people into the tried and tested template of classic storytelling. In his 2014 bestselling book on screenwriting, Into the Woods, BBC TV producer John Yorke says that “storytelling is hardwired into human perception.” This shape, we’re told, is how we naturally make sense of the world.

For Hyperallergic, Yasmina Price reviews Stop Filming Us (Directed by Joris Postema) and wonders if Western films about Africa can ever lose their neocolonial baggage

One early scene is a chilling insight into the colonial power dynamics which it sustains. The crew moves along a crowded street with Mugabo, taking photos. A woman tries to cover her face and makes it clear that she doesn’t wish to be photographed or filmed. The photographer clicks away, and the camera still rolls, a double negation of her refusal. Whatever the film’s claimed project, refusing to honor this woman’s autonomy is nothing but an accurate revelation of how the camera persists in being weaponized as an apparatus of domination.

When his [Stalin’s] death of heart failure on March 5, 1953 is announced, the word “heart” repeats in a hypnotic refrain. I was reminded of Dziga Vertov’s kaleidoscopic A Sixth Part of the World (1926) and its ambition to proclaim the young Soviet Union’s might. Loznitsa is instead ambivalent; ordinary citizens often appear stunned and muted rather than enraptured. In shots of multitudes funneling up a grand staircase to pay respects to Stalin’s body, some mourners glare at the newsreel cameras. The fourth wall breaks, and this outpouring of grief is shown as a carefully orchestrated spectacle.

From the Archive, February 2008 issue: A World in Czech: Central and Eastern Europe's Elevation of Documentary

The season of Czech documentary springs from its double ingenuity in confronting dilemmas of post-Communist culture. To overcome limited support, established organizations have expanded their functions, as the energies of new groups transcend local needs. The reach of fresh networks then matches the depth of scrutiny in films that plumb the country’s traditions, and pursue its transformations. Both the industrial and creative orientations of Czech nonfiction film have been refreshed.

Biden Gives National Endowment for the Arts A Bump In Funding

A New Name For the Warner Brothers and Discovery Merged Entity