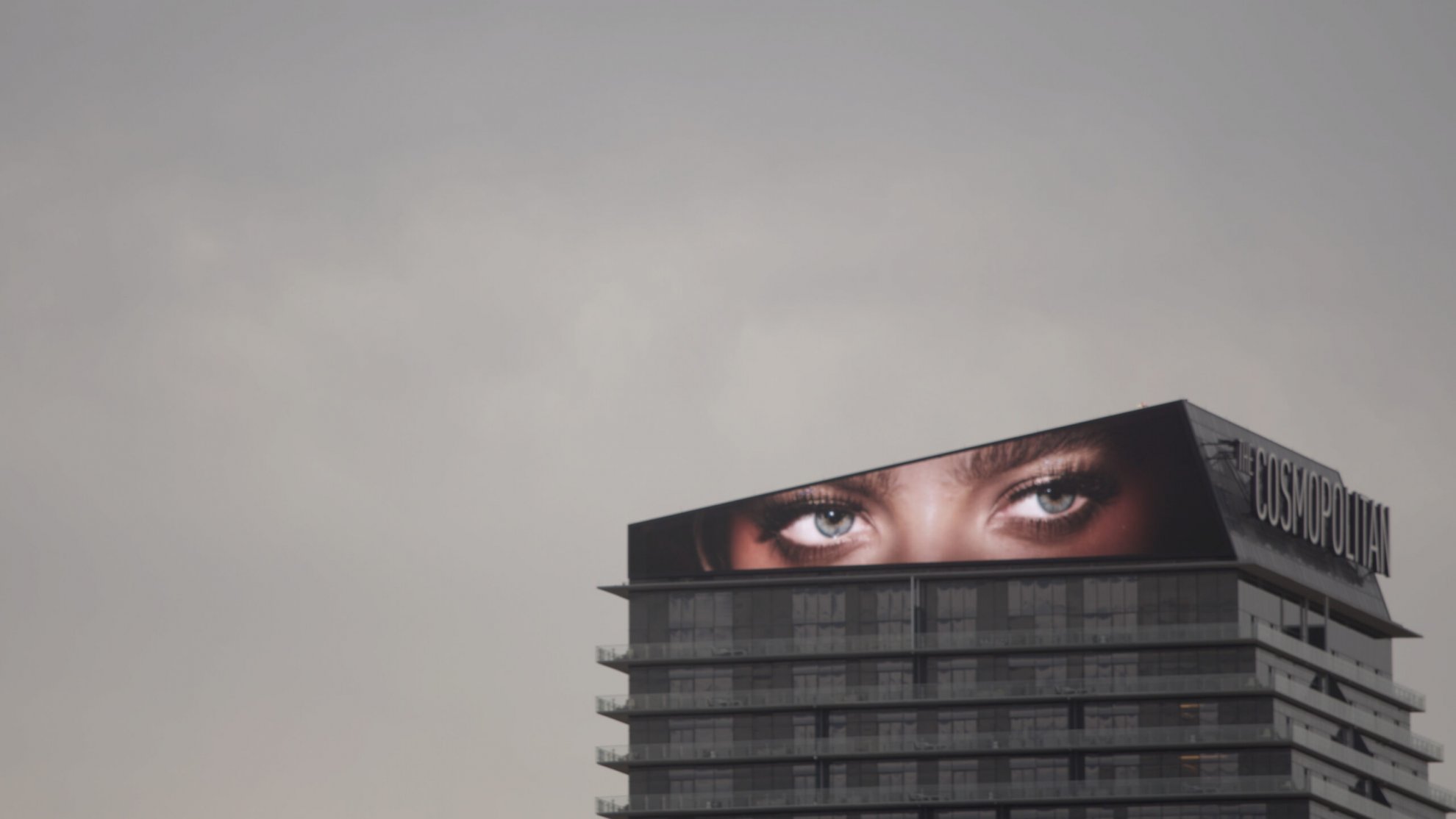 Hyperallergic’s Peter Kim looks at two recent films—one documentary and a fictionalized narrative—and wonders why and how consent stops being a priority for filmmakers telling these stories.

The one unanimous sentiment seems to be that this controversy has marred a meaningful opportunity for raising awareness and activism. However, the film’s political messaging is so clumsy that an accurate understanding of the topics at hand is hardly visible. Reminiscent of Crash (2004), it begins by characterizing white police officer Ace (Mark O’Brien), the ex-husband of Antonio’s wife Kathy (Alicia Vikander), as a racist villain. He’s the one who lands Antonio in trouble with DHS, but then the rest of the film then tries to redeem him. Similarly, it devotes significant time, for no purpose relevant to the plot, to humanizing an ICE agent who’s a friend of Antonio.

Over at PBS’ FRONTLINE, Patrice Taddonio draws up a list of documentaries you can watch to better understand the war and its consequences in Afghanistan.

"Despite the Taliban’s claims that it has changed, what I’ve seen in the early days of the new Taliban regime in Afghanistan looks a lot like the harsh and brutal Taliban of the 1990s," says the documentary’s Peabody Award-winning correspondent, Najibullah Quraishi, who was born and raised in Afghanistan and has covered the war there for two decades.

Hyperallergic’s Forrest Cardamenis writes on Bulletproof and examines the film within the context of school-shooting documentaries like Elephant (2003) and Bowling for Columbine (2002).

More than 20 years after Columbine, mass shootings — especially school shootings — are ingrained in the public consciousness, and filmmakers, activists, politicians, pundits, lobbyists, advocacy groups, and nonprofits mostly prefer to bypass the messiness of uncertainty and multi-causality. We now have competing cottage industries of choir-preachers telling anyone who will listen (that is, groups that only include people who already agree with them) that their hobby horse is the cause of or solution to this issue. The problem with such an approach is not that it is often cynical, but that it is sometimes sincere. Todd Chandler’s Bulletproof, the latest cinematic investigation of the school shooting phenomenon, demonstrates this great paradox.

On Jacobin, Miguel Savransky and Valentín Huarte’s interview with Argentine filmmaker Lucrecia Martel reveals that Martel is making a documentary about the murder of indigenous activist Javier Chocobar.

My view on racism is that it is a social invention of such sophistication that it makes Elon Musk’s Tesla and the latest iPhone look paltry by comparison. Racism is a system of discrimination practiced among people—otherwise equal in every way—so that it seems natural for one group of people to work for another. To do that—to claim to own the time of another human being and give them excessive work, all so that a small group can benefit—requires a complex system in which working people are somehow stigmatized as inferior.

Over at MUBI Notebook, Susana Bessa speaks to Manuela Serra about her film The Movement of Things, and beyond.

After The Movement of Things, Serra spent 10 years trying to be a filmmaker only to eventually abandon the field altogether. When a young man asked her during the introductory Q&A at the Cinemateca about which specific films she enjoyed watching, she very firmly told him she had given up even that, even the watching. "I can do without it perfectly well. The world is too broad." This she was to repeat again and complete. "When one is forced to be on the inside of life, one can envision the transcendent without cinema. I’ve given up cinema, but not creation." The woman who brilliantly scolded not just the current director of the Cinemateca Portuguesa with the strongest retaliation speeches I’ve witnessed before a full room of people—"A man who you are friends with destroyed my filmmaking career by saying how awful the film was once to some other very important men"—has not stopped speaking her mind.

Head over to jstor to read Rick Prelinger’s essay, The Moving Image: The Journal of the Association of Moving Image Archivists, which argues for a new archival model and that every community should have the right of access to archives, especially the archives that they themselves have created.

Noting that Indigenous communities are sometimes unable to access the very documents and objects they have originally created, and which are now removed from the communities as well as inadequately described and preserved by non-native-language-based (often English) archival enclosures, the author defines the community right as "first, the right to see, hear, reuse, and make derivative works from the archival record and, second, respect for cultural sovereignty, autonomy, and tradition." Archives, then, as such, can become active sites of social justice as opposed to passive repositories "that reproduce exclusion and oppression."

From the Archive, Winter 2018 Issue: "Who Owns History? A UK Filmmaker Weighs In"

For documentary filmmakers, archive in all its forms is a veritable treasure trove. For hundreds of years, artists have recognized the value of taking existing works and building on them, combining them with new ideas to create something original. As Shakespeare observed, "What's past is prologue."

And yet, there is a challenge: Archive has a commercial value. And archive, in the majority of cases, is bound up with rights issues—someone owns the footage. This may seem like stating the obvious, but it goes to the heart of the issue: "Who owns history?"

END_OF_DOCUMENT_TOKEN_TO_BE_REPLACED

Michael Moore Guns for the Real Issues in 'Bowling for Columbine'