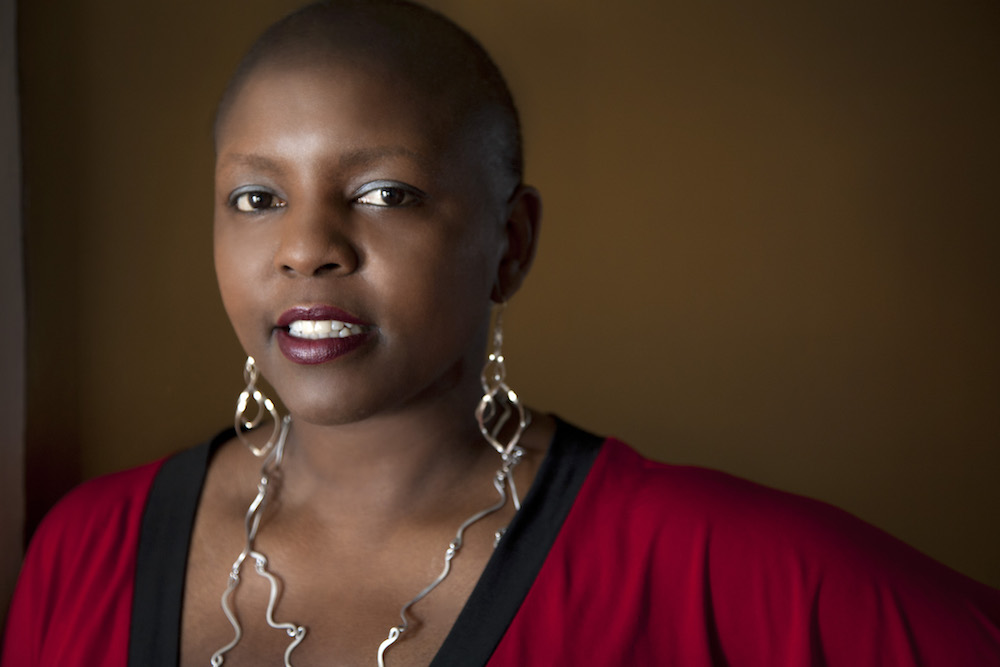 Yoruba Richen is an award-winning documentary filmmaker whose work has been featured on PBS, New York Times Op-Docs, FRONTLINE Digital, New York Magazine’s website - The Cut, The Atlantic, and Field of Vision. Her latest film, How It Feels To Be Free, premiered on PBS’ American Masters in January 2021. Her other recent work includes The New York Times Presents: The Killing of Breonna Taylor, which premiered on FX and Hulu, and The Sit In: Harry Belafonte Hosts the Tonight Show, one of the first documentaries to premiere on Peacock; both films were recently nominated for NAACP Image Awards. Her previous works include The Green Book: Guide to Freedom, The New Black, and Promised Land, all of which have won multiple festival awards. She was the recipient of the Creative Promise Award at Tribeca All Access and 2016 recipient of the Chicken & Egg Breakthrough Filmmaker Award. She was also a Sundance Producers Fellow and Guggenheim Fellow. She is the Founding Director of the Documentary Program at the Craig Newmark Graduate School of Journalism at CUNY.

IDA: Is there a particular film of yours that you are most proud of?

YORUBA RICHEN: That's like picking one of your babies! I just can't do it. However, I will say that directing The Killing of Breonna Taylor was really impactful for me, and I'm really proud that we were able to release the film before the results of the state investigation were released. As it has been recently reported, Daniel Cameron conducted the investigation with a bias, in favor of police. My film gave a different narrative, and I believe a more accurate narrative, of what happened to Breonna and her boyfriend Kenny.

IDA: As a member of several different documentary film groups such as the Black Documentary Collective, Firelight Media and Brown Girls Doc Mafia (BGDM), can you elaborate on the significance of being part of communities like these?

YR: I am in awe of these documentary communities and their devotion to support filmmakers of color. These organizations have been crucial in bringing more underrepresented voices into the industry. And the emotional and professional support they offer is priceless.

IDA: You founded the Documentary Program at CUNY Newmark Graduate School of Journalism in 2009. What is one piece of advice you give to all your students who aspire to be documentary filmmakers?

YR: Seek out experience and mentorship. This can be through official programs (like mine) or finding people in the industry you admire and see if they need help on projects. However, you need to figure out ways to support yourself because being a documentary filmmaker can be financially tenuous. And don't be afraid to take risks— both artistically and professionally.

IDA: Are you working on any current projects that you want fellow IDA members to know about?

YR: I am co-directing a film called American Reckoning with IDA member Brad Lichtenstein.  The film is about an unsolved civil rights murder—one of hundreds that are still unsolved of Black people murdered by white terrorists, and how the FBI failed to solve the the case in the ‘60s and again today under the Emmett Till Act.