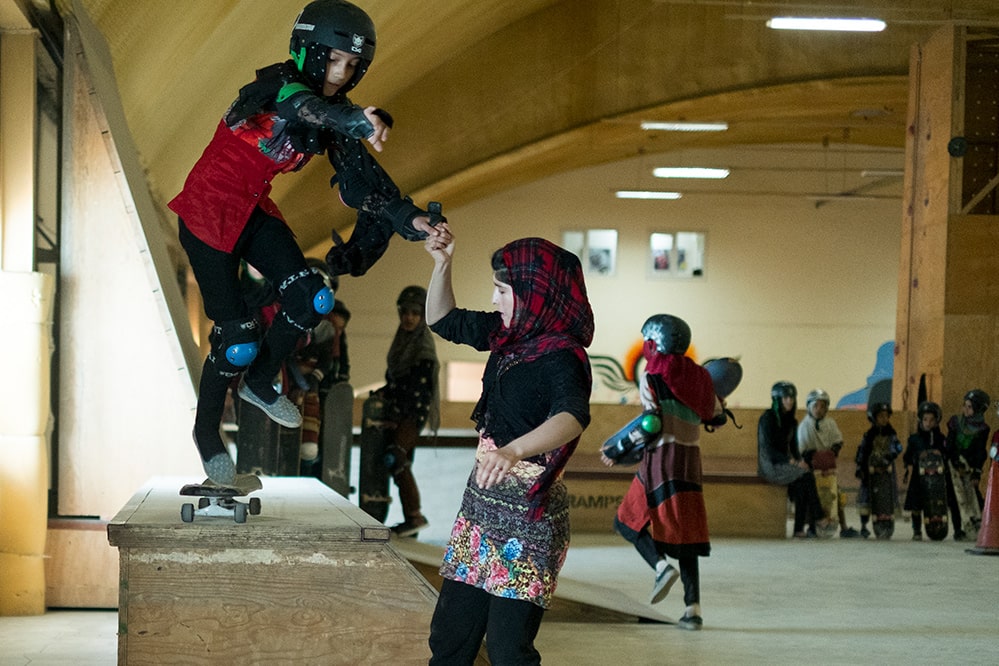 The onslaught of images our news cycles throw at us often ends up benumbing us to the most distressful and saddest of our realities. As we watch news from Afghanistan and read of numbers in our papers, it is important to remind us of the humanity of the people who are suffering and who stand to lose every freedom we take for granted. Head over to our call to action to know how you can help. If you’re a member of The D-Word, please login for the latest on how you can assist in evacuating documentary film crews in Afghanistan. Also read filmmaker Sahraa Karimi’s appeal to the global film community.

This week’s very sombre Screen Time is an urge for us to remember that on the other side of every war, every statistic, and every diplomatic failure, there are people who grieve, despair, resist, and live. These are their stories.

In the documentary short, The Above, filmmaker Kirsten Johnson fixes her gaze upon an American surveillance balloon that floats over Kabul, looks over everyone’s business, and becomes an opaque repository of information no one has any access to.

In Elizabeth and Gulistan Mirzaei’s For Sardar, journalists Esmat Kohsar and Courtney Body come to terms with the death of their friend and colleague, Sardar Ahmad and his family, who were killed by Taliban gunmen in the restaurant of a luxury hotel in Kabul. As a means to navigate through their grief, the journalists investigate the events that unfolded on the fateful night of March 20, 2014.

Havana Marking’s Silencing The Song: An Afghan Fallen Star follows Setara, a young Afghani singer whose veil slips off while she dances and sings on the stage of a talent show. As the film unfolds, we see Setara at the threshold of a new life after being ostracized by the society—as a wife and mother-to-be, while holding on to her dreams of being a pop star.

Angels Are Made of Light, directed by James Longley, is the story of a school in an old Kabul neighborhood, trying to rebuild and rid itself from the clutches of the past while readying itself for the present. Living on the cusp of the many promises of a future, young students and teachers imagine what their lives in Afghanistan will look like.

Learning to Skateboard in a Warzone (If You're a Girl) is filmmaker Carol Dysinger’s love letter to the brave young girls of Afghanistan who defy societal barriers and insist upon their autonomy through reading, writing, and skateboarding.

In the Ghazi Stadium, which served as an execution spot for the Taliban, coach Sabir Sharifi trains Afghani women in boxing and guides them as they prepare for the 2012 Olympics. Ariel Nasr’s The Boxing Girls of Kabul amazes us and makes us question every bias we hold against Muslim women from Afghanistan, along with the representations (of them) we have been fed by the media.

In What Tomorrow Brings, filmmaker Beth Murphy visits the Zabuli Education Center, the first school for girls in Afghanistan’s Deh’Subz. Amidst threats from the Taliban, family disapprovals, and general teenage angst, the students inch towards the school’s first ever graduation ceremony.