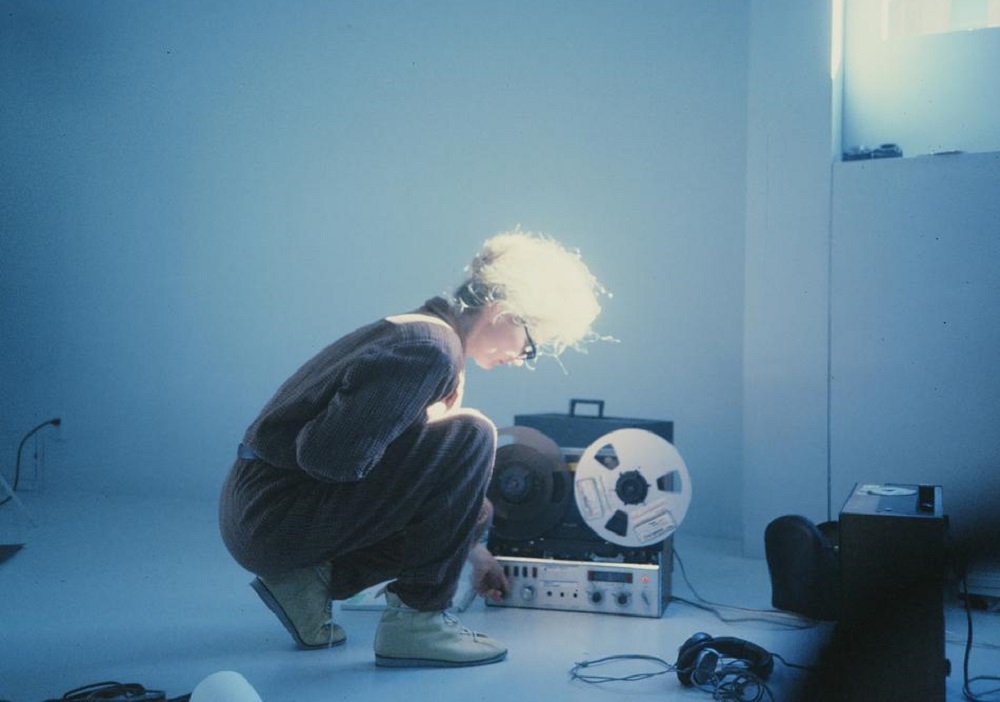 Mark Moormann’s documentary The Day the Music Died: The Story of Don McLean's “American Pie” marks the story of the eponymous song that is considered “one of the great musical touchstones of the 20th century,” 50 years after its release. As Don McLean explains the story and history behind the iconic song, we see a recounting of his life and career, and many of those whose lives were touched by the song. Watch the film on Paramount+

Speaking of music documentaries, make sure you watch Todd Haynes’ The Velvet Underground if you haven’t already. The film, which premiered at New York Film Festival last year, is not just a retelling of the band and its story, but is a document of avant-garde New York and the many artists it inspired. The film is streaming on Apple TV.

Fernando Trueba’s Calle 54 ​​is a regular on lists of all-time favorite music documentaries, and is one of the most seminal films about Latin Jazz. It travels from Miami to Havana, the Bronx to Andalusia, with menial voiceover, and entrances the audience by its pulsating rhythm and infectious beats. Bringing together legends of Latin Jazz, Calle 54 is now streaming on iTunes.

Stanley Nelson’s Miles Davis: Birth of the Cool was made with unprecedented access to the jazz legend’s estate. Naturally, it includes rare archival footage and interviews with people who knew and worked with Davis. It celebrates Davis’ vision as he broke creative boundaries, resisting tradition, convention and prevalent tastes. Watch the film on PBS’ American Masters.

Believe it or not, the world witnessed the magic and genius of Kate Bush way before Stranger Things made her a rage among Gen Z. Kate Bush: Under Review combines archival footage, interviews, and rare photographs to build a testament to Bush’s talents and argues that she is “the most unique female artist ever.” Watch the film on Google Play.

Lisa Rovner’s 2020 documentary Sisters with Transistors celebrates “electronic music’s unsung heroines,” as it explores the contributions of little-known performers like Clara Rockmore, Bebe Barron, Maryanne Amacher and other women who fought against patriarchy to carve out a niche for themselves and their music. Watch the film on Showtime and witness a part of our cultural history that no one told us about.