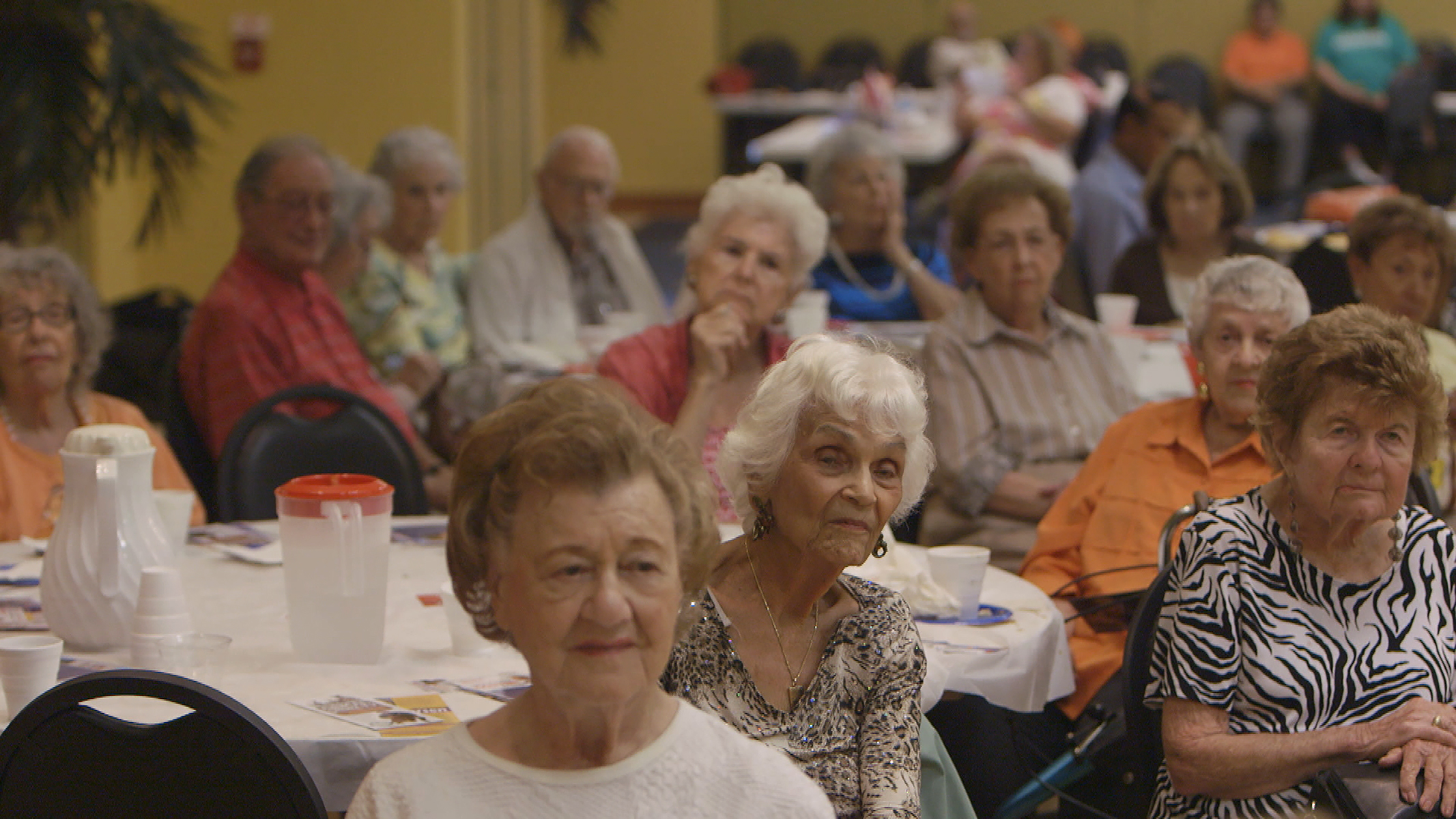 Making its VOD premiere, A Greater Society, from Stacy Goldate and Craig A. Colton, follows the 2014 midterm elections through the perspective of the residents of a South Florida retirement community, who, aware of the power of America's largest swing state, mobilize to get out the vote.

Although the 20-hour, 10-part documentary series Basketball: A Love Story doesn't premiere on ESPN until October 9, you can get the ESPN App on September 18, which will grant you access to the 62 interrelated short stories that comprise this groundbreaking project from Peabody Award-winning director Dan Klores. The cast includes the most celebrated men and women in the history of the game; the stories they tell explore the complex nature of love as it relates to the game and opens the window to insights and perspectives about race, politics, media, art, business, style and entertainment.

Coming out on DVD through Kino Lorber on September 18, Chuck Workman's The Source examines the lasting cultural significance of the Beat Generation—Jack Kerouac, Allen Ginsberg, William S. Burroughs and Neal Cassidy—and how their writing and thinking ushered in the mind-expanding creativity of the 1960s.

Streaming on DAFilms.com, Ziad Kalthoum's Taste of Cement profiles a team of Syrian refugees/construction workers in Beirut who are subject to a curfew each night. Cut off from their homeland, they gather around a small TV to get the news from their homeland. Tormented by anguish and anxiety, while suffering the most basic human and workers rights, they hold out hope for a better life.

Now available on FilmStruck, Winter Soldier captures the 1971 Detroit hearings of Vietnam War veterans (including former Secretary of State John Kerry), who describe the brutal effects of war on both the Vietnamese people and the US soldiers themselves. The Winterfilm Collective, whose members included Barbara Kopple and David Grubin, produced and directed the film.

END_OF_DOCUMENT_TOKEN_TO_BE_REPLACED

Hell No, We STILL Won't Go! 'Sir, No Sir!' Recaptures the Past for Anti-War