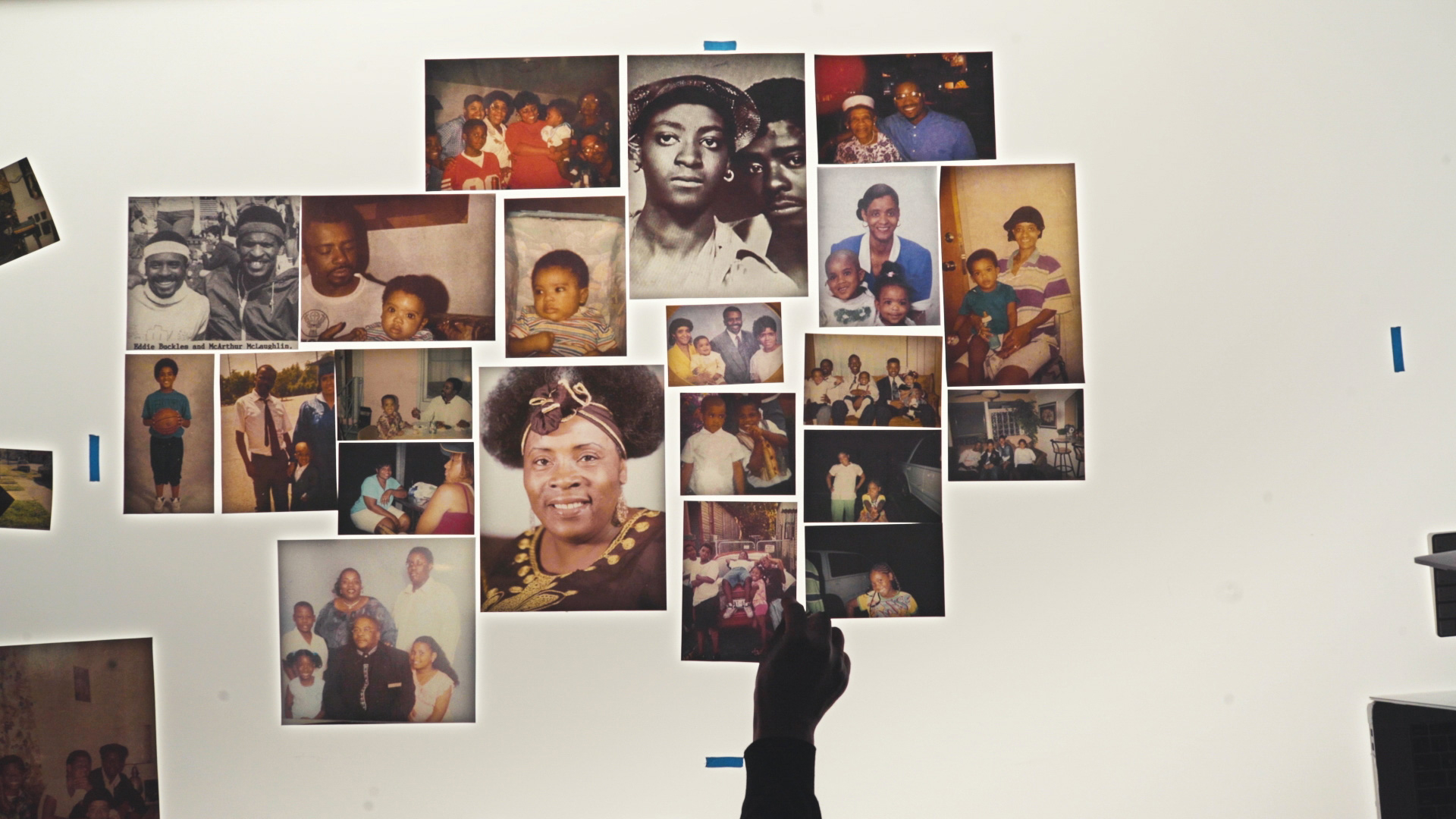 Community is a universal necessity often taken for granted. Though lives are heavily influenced by those in close proximity, oftentimes struggles to feel individual. These documentaries are a reminder of the power of community and how interconnected our worlds are.

From a New Orleans native and first-time filmmaker Edward Buckle comes Katrina Babies, an intimate look at the children who were affected by Hurricane Katrina. “In America, especially during disasters, Black children are not even a thought,” the trailer narrates. Sixteen years later, this documentary is an ode to the traumatic experiences of the younger generations affected by the Category Five hurricane. Katrina Babies serves as a communal reflection on the tragedy that tainted their childhood, while also being a cathartic tool for healing. Watch it on HBO August 24.

Another documentary centering community is Councilwoman directed by Margo Guernsey. The film follows Carmen Castillo, a first-term city councilwoman, and a full-time hotel housekeeper, as she fights to raise the minimum wage in Rhode Island. Councilwoman documents a hardworking and humane politician, fighting for a better life for not only her, but for her community as well. Watch it on the WORLD Channel August 25.

Children of the Underground, the five-part docuseries by Gabriela Cowperthwaite, examines the controversial legacy of children’s rights activist Faye Yager, a mother who constructed an underground network to help save children and women in abusive situations who were failed by the court. Watch now on Hulu.

Drummies, a short doc by Jessie Zinn, follows three young girls in post-Apartheid South Africa with aspirations of being Drum Majorettes. The documentary is not only a wholesome glimpse into the lives of South African girls, but gently shows the effects of the Apartheid on the younger generation. Watch on The New Yorker.

The documentary Filmworker by Tony Vitali pays tribute to Leon Vitali, Stanley Kubrick’s right-hand man and our May 2018 Doc Star of the Month, who passed away this weekend. The documentary reflects on Vitali’s career and his most notable roles, such as Lord Bullingdon in Barry Lyndon, paying homage to an acclaimed member of the film community. Watch on Amazon Prime.