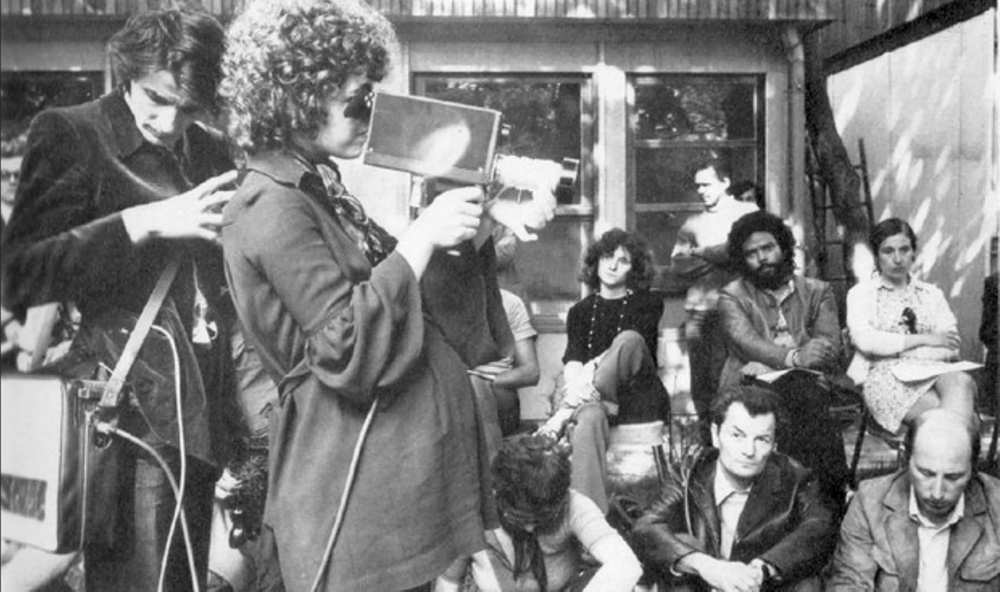 Chris Smith’s cult-favorite documentary American Movie is now streaming on the Criterion Channel. Described as "bizarre, comical, and quintessentially American," this film is a tale of "ambition, obsession, excess, and one man’s pursuit of the American dream."

James Blagden and Roni Moore’s Midnight in Paris is now available on Youtube after screening at MoMA, Metrograph, True/False and more. The documentary follows a few teenagers in Flint, Michigan, during the lead-up to their senior prom. Taking a detour from the images of Flint, we are used to seeing in the news cycles, the film celebrates the youth and their vivacity.

The first of a two-part retrospective of the French feminist video works of filmmakers Carole Roussoupolos, Delphine Seyrig and their comrades is now live on Another Screen. Titled The Practice of Disobedience, the multimedia program includes video works like Le FHAR, The Prostitutes of Lyon Speak Out, Just Don’t Fuck, Maso and Miso Go Boating, and the essay "Sex Workers Against Work."

Sesame Workshop’s First Documentary Series Through Our Eyes, whose directors include Geeta Gandbhir, Rudy Valdez, Talleah Bridges McMahon, Kristi Jacobson and Smriti Mundhra, is all set to premiere on HBO Max on July 22. The four-part series spotlights "the perspectives of children as they experience some of the most challenging issues facing families today—homelessness, parental incarceration, military caregiving and climate displacement."

In The New Yorker’s latest documentary, Documenting Death, director Sara Joe Wolansky documents Kim Acquaviva and her wife, Kathy Brandt, who at 54, died of cancer in 2019. It is a heart-wrenching account of end-of-life processes and realities that are as painful for the patient as it is for their caregivers. The documentary grants Brandt the dignity she deserves and pays respect to her personhood—something that is often ignored when it comes to the terminally ill.

For The New York Times’ latest Op-Docs offering, director Erika Cohn directs What You'll Remember. The documentary short tells the story of Elizabeth Herrera, David Lima and their four children, as they navigate homelessness in San Francisco. Through a personal account, the short captures how the family creates a home (without a house) and manages to hold each other through it all.

END_OF_DOCUMENT_TOKEN_TO_BE_REPLACED

Screen Time: Week of May 6