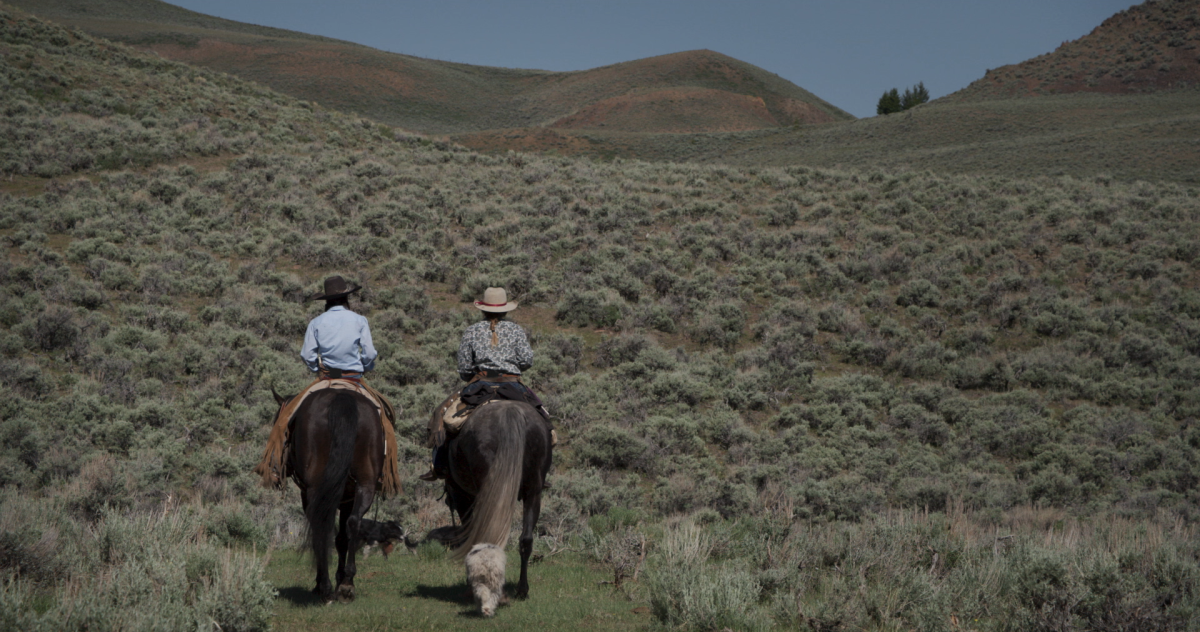 Forty years ago, Vincent Chin—a young Chinese American man—was murdered by a white American autoworker who went on to confess but never served any time. Christine Choy and Renee Tajima-Peña’s Oscar-nominated and IDA Documentary Award-winning Who Killed Vincent Chin? was released in 1987 and continues to raise questions about race, the American legal system, and justice in ways that remain ever-pertinent and relevant. Catch the film as it plays on POV, as a part of a special program commemorating 40 years since Chin’s murder.

As a part of essential Pride month viewing, we suggest Rob Epstein and Jeffrey Friedman’s 1989 documentary, Common Threads: Stories from the Quilt, which is playing on Criterion Channel. It captures the making of the NAMES Project AIDS Memorial Quilt, which emerged as a symbol of collective mourning and resilience.

Also streaming on POV is Akosua Adoma Owusu’s documentary short, Reluctantly Queer. At the center of the film is young Ghanaian man struggling to reconcile his queerness and his love for his mother, against the backdrop of Ghana’s widespread homophobia. An epistolary documentary short, the film uses letters as a poetic device to express the inner turmoils of the film’s protagonist.

Letters also form the basis of PS Burn This Letter Please. In the documentary series by Michael Seligman and Jennifer Tiexiera, a long-forgotten box of letters holds the key to an unexplored facet of American LGBTQ+ history, and a world where being yourself often meant risking oneself to arrest and state violence. Watch the series on Discovery+.

Filmmakers Lisa Hepner and her husband Guy Mossman’s latest offering, The Human Trial, is a documentary with unprecedented, real-time access to a clinical trial, the sixth-ever embryonic stem cell trial in the world. The film speaks to patients, medical practitioners and scientists to demystify what urges people to sign up for trials and become guinea pigs for experiments that could very well fail. The film is releasing theatrically on June 24 but will be available to view on Showcase Cinemas and Laemmle Virtual Cinema.

Emelie Mahdavian’s Bitterbrush is a verité narrative about two female range riders—Hollyn Patterson and Colie Moline—in remote Idaho, away from all grids of communication we surround ourselves with. In very nuanced ways, the film examines gender roles and friendships, as it paints a portrait of talent and labor, surrounded by beauty of the American West. Releasing theatrically on June 24, Bitterbrush will also be available to stream online on multiple platforms.

END_OF_DOCUMENT_TOKEN_TO_BE_REPLACED

WATCH: On Gaining Trust with the Subjects of CALL ME KUCHU