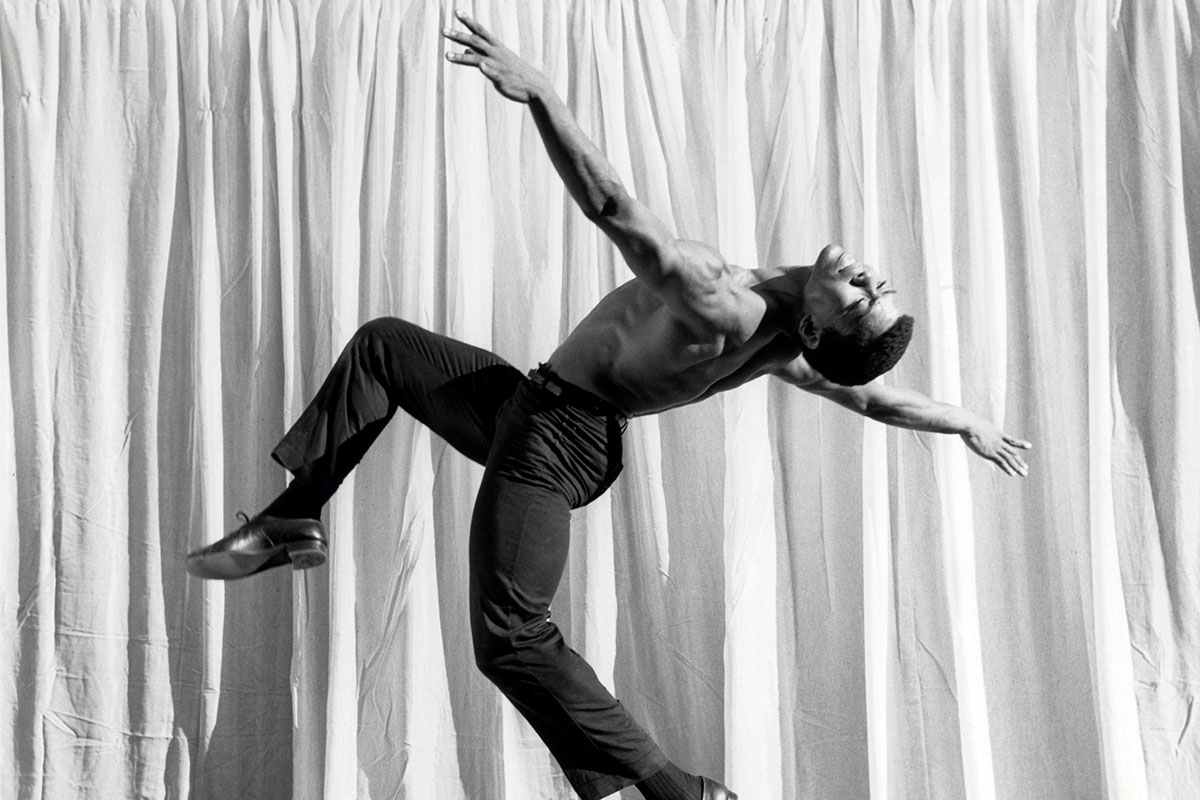 The 36th season of PBS’ American Masters premieres today, January 11, with Jamila Wignot’s Ailey, the definitive documentary about the life and works of dancer Alvin Ailey, who founded the influential studio Alvin Ailey American Dance Theater in 1958, at age 27. The film is a celebration of the beauty and radicality of the Black body that Ailey centered and wove magic with.

As we begin to navigate a world without the legendary Betty White, we are grateful for Steven J. Boettcher’s PBS documentary, Betty White: First Lady of Television, which documents and celebrates the legacy of White, who was nothing short of a trailblazer within an industry that isn’t the kindest to women.

The news of a new Sidney Poitier documentary, produced by Oprah Winfrey and directed by Reginald Hudlin, makes us very happy. Poitier will continue to be an inspiration for all of us;  while we wait for this new film to be completed and released, a 1996 documentary on his life and legacy is available for viewing on YouTube.

Beyond being a terrific actor, Poitier was a civil rights activist, who worked very closely with Harry Belafonte and helped organize the March on Washington. He also served as The Bahamas’ ambassador to Japan and to UNESCO. We catch a glimpse of his activism on Raoul Peck’s documentary, I Am Not Your Negro, now playing on Apple TV.

Barely into the new year, we have already lost a few cultural giants. ​​Peter Bogdanovich, the legendary filmmaker, passed away last week. As we continue to celebrate him by watching and rewatching his classic films, we wanted to let you know that his documentary Tom Petty And The Heartbreakers: Runnin' Down A Dream, covering 30 years of the eponymous band, is available for viewing on Amazon. Bogdanovich also directed The Great Buster: A Celebration, on the legendary Buster Keaton, also playing on Apple TV.

One Day Since Yesterday: Peter Bogdanovich & the Lost American Film, playing on Vudu, speaks to the likes of Noah Baumbach and Wes Anderson, as it attempts to throw a light on Bogdanovich’s personal, professional and public lives.