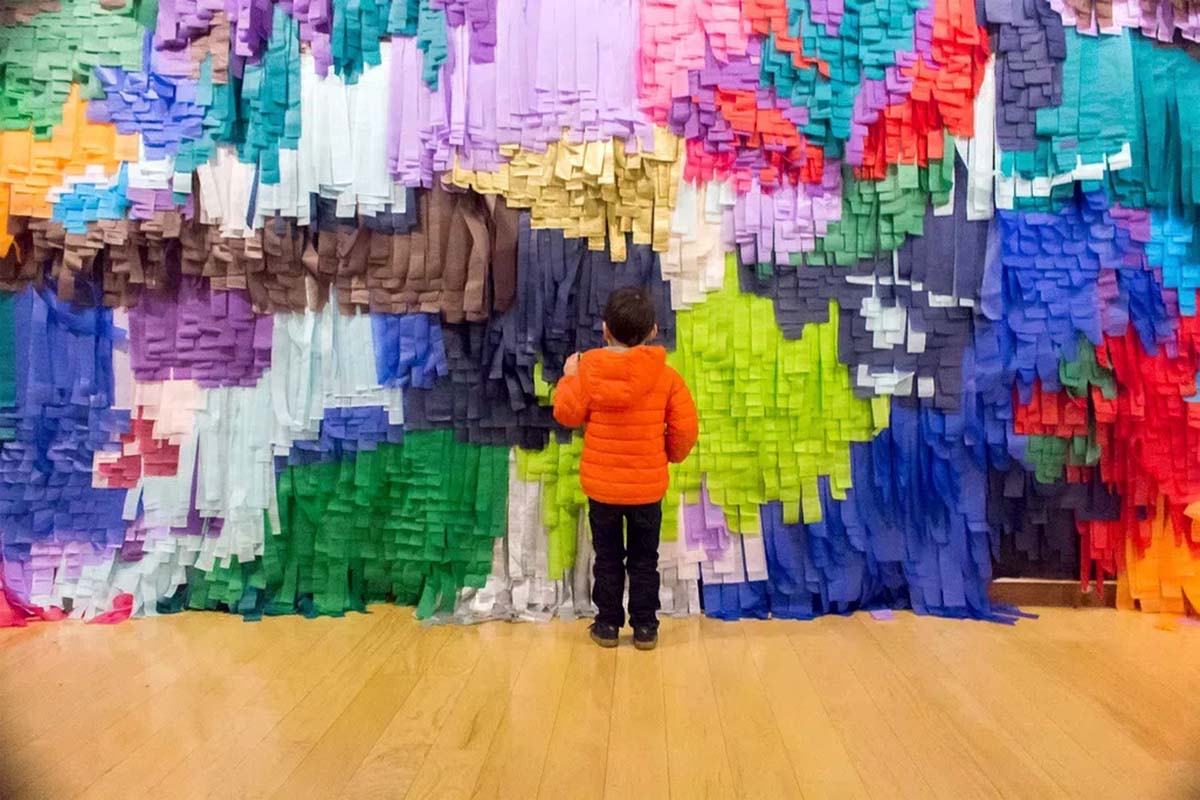 It’s been a heartbreaking week for the documentary world, as we suffered the loss of two of our most esteemed colleagues.

Brent Renaud—the Peabody-winning journalist, documentary filmmaker, and photojournalist—was in Ukraine’s Irpin city, documenting Russia’s invasion of Ukraine, when he was killed by Russian forces. Along with his brother, Craig Renaud, Brent made several documentaries that documented racism, war, America’s addiction crisis, creative processes of artists, and more. As Ukrainian President Volodymyr Zelensky said, “May Brent’s life, service and sacrifice inspire generations of people all around the world to stand up [and] fight for the forces of light against forces of darkness.”

The Renaud Brothers' Shelter documents homelessness in New Orleans, as it speaks to the young people who seek refuge in New Orleans’ Covenant House, located on the outskirts of the French Quarter. Through their signature vérité style of filmmaking, the filmmakers tell an empathetic story of how Covenant House manages to inspire hope in the lives of young people reeling from trauma, abuse and addiction. You can watch the documentary on Vice’s YouTube channel.

In Little Rock Central: 50 Years Later, the Renaud Brothers revisit their native Little Rock, Arkansas, on the 50th anniversary of the forced desegregation of Central High School, and tell the story of contemporary Central High students. The film reminds us that, even when racial segregation is a thing of past, American society is still plagued by a gross racial inequity that keeps Black students from accessing the priviledge afforded so easily to their white counterparts. You can watch the film on Amazon Prime.

The curatorial team of Crystal Bridges Museum of American Art in Bentonville, Arkansas, went looking for art in the unlikeliest of places—woods, deserts, backstreets and riverbanks. What emerged was a groundbreaking exhibition of 227 works of contemporary art. In State of the Art, also available on Amazon Prime, the Renaud Brothers speak to the artists about their lives, their art, and their stories.

Michelle Materre's decades-long career in film saw her don many hats—film producer, writer, lecturer, arts administrator, distribution/marketing specialist, film programmer, media consultant, Caribbean film scholar, and college professor. An invaluable mentor to many, Materre championed independent voices as she programmed the widely acclaimed film series, Creatively Speaking. She curated some phenomenal, groundbreaking programs for BAM and Film at Lincoln Center including the 2015 film series, Tell It Like It Is: Black Independents in NYC 1968-1986, which was awarded the Film Heritage Award by the National Society of Film Critics. As we still grapple with losing one of our foremost thought leaders, here is a selection of three films from recent Creatively Speaking programs that Materre programmed.

The 1985 documentary Namibia: Independence Now!, directed by Pearl Bowser and Christine Choy, bears witness to Zambia and Angola’s political revolution in 1985. Filmed inside refugee settlements, Namibia documents the country’s freedom struggle through the central figure of exiled Namibian independence leader, General Toivo ya Toivo, who was released from prison mere weeks before the documentary was filmed.

Black 14, directed by Darius Clark Monroe and executive-produced by Spike Lee, is a 2018 documentary short that tells the story of 14 black football players from University of Wyoming who, in 1969, were thrown off their team for wanting to join a protest organized by the Black Students' Alliance during a football game. The film is available on Vimeo.

Kiri Davis' 2005 short documentary, A Girl Like Me, is constructed with interviews between the filmmaker and her peers, who assess and question the societal standards of beauty and how they apply to Black women. Made as a part of Reel Works Teen Filmmaking, the film was one of the first videos to go viral, as it reached millions of viewers. It packs in a formidable lot and asks extremely pertinent questions about the racism and trauma we pass down over generations. The film is available to view on YouTube.

END_OF_DOCUMENT_TOKEN_TO_BE_REPLACED

Documenting While Black: The Making of 'Evolution of a Criminal'