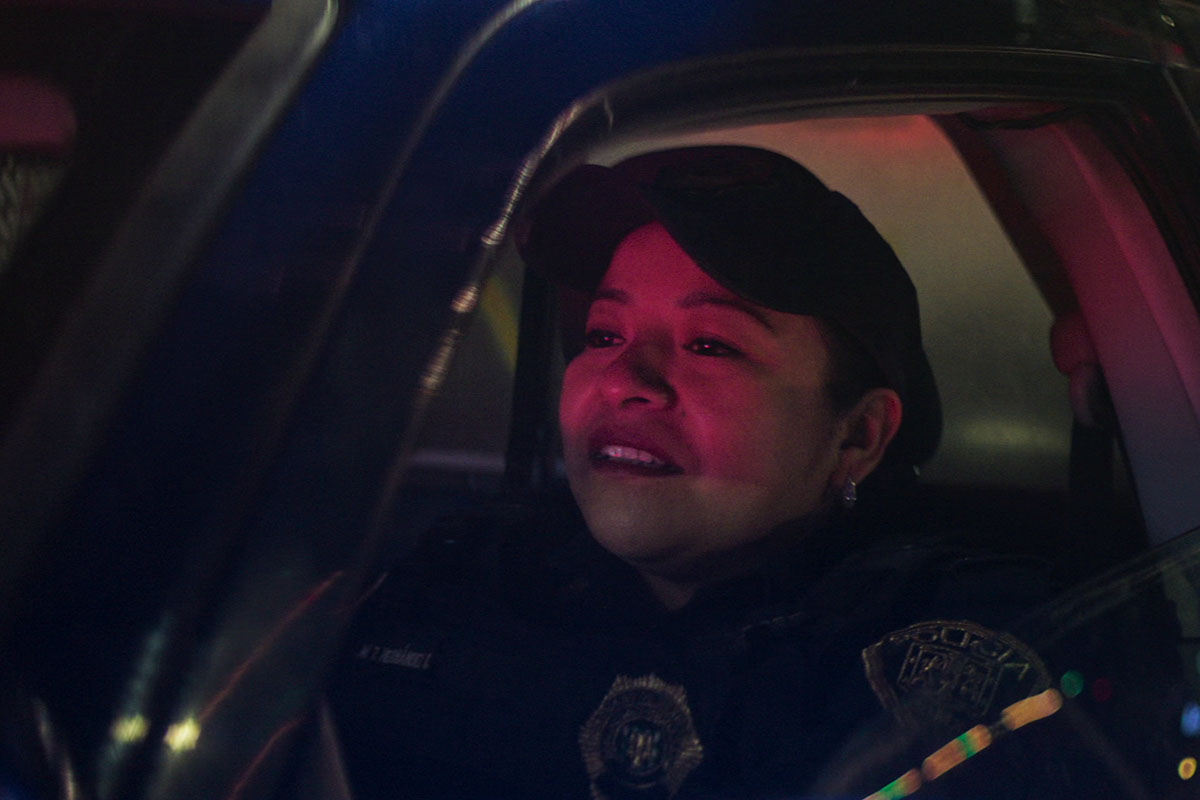 The National Film Board of Canada’s annual American Indian Film Festival is back, and is running ​​November 5–13, 2021. In its 46th year, all the films in the virtual program will be available for streaming in the US. While everything on the program is recommended viewing, don’t forget to check out the nominated doc features: Elle-Máijá Tailfeathers’ Kímmapiiyipitssini: The Meaning of Empathy, Campbell Dalglish, Dr. Henrietta Mann’s Savage Land, Tanya Talaga’s Spirit to Soar, and Landon Dyksterhouse’s Warrior Spirit. The shorts lineup is excellent too.

In Adam Mazo and Ben Pender-Cudlip’s Dawnland, we revisit the tragic reality of Indigenous children being torn away from their families. The film follows the US’ first-ever government-endorsed truth-and-reconciliation commission and studies the devastating impact of Maine’s child welfare practices on the Wabanaki people. As the community hopes to heal, the film embarks on a journey to uncover truths that may bring peace to the children who have long suffered. The film plays on PBS’ Independent Lens starting November 5.

Alonso Ruizpalacios’ A Cop Movie is a fascinating documentary-fiction hybrid that explores the deep levels of corruption in the Mexican police system. It is also an unlikely love story and a meditation on fact and fiction; acting and living; and the ever-present contradictions between objective truth and what we believe to be true. The film is now playing on Netflix.

In a very different incarceration and policing-related documentary, Attica, directors Stanley Nelson and Traci A. Curry revisit the 1971 uprising at the Attica Correctional Facility. Retelling the story of the largest prison uprising ever, the film stresses on the need for prison reform and justice for incarcerated people. Watch the film on Showtime, as it premieres on November 6.

Directed by Cheryl Dunn, Moments Like This Never Last tells the story of Dash Snow, one of New York’s most prolific graffiti artists in the last 25 years, who shot to fame in the international art market. In spite of a life cut brutally short, Snow inspired a whole generation of artists and left behind a legacy that is still relevant and inspiring.

Head over to POV to watch a double feature of two fantastic shorts: Matt Wolf’s Another Hayride, about self-help guru Louise Hay, who taught gay men to love themselves during the peak of the AIDS crisis, and To the Future, With Love, about Hunter “Pixel” Jimenez, a non binary trans boy negotiating with his own dreams and the expectations of his Guatemalan immigrant family. Both the films play on November 8.