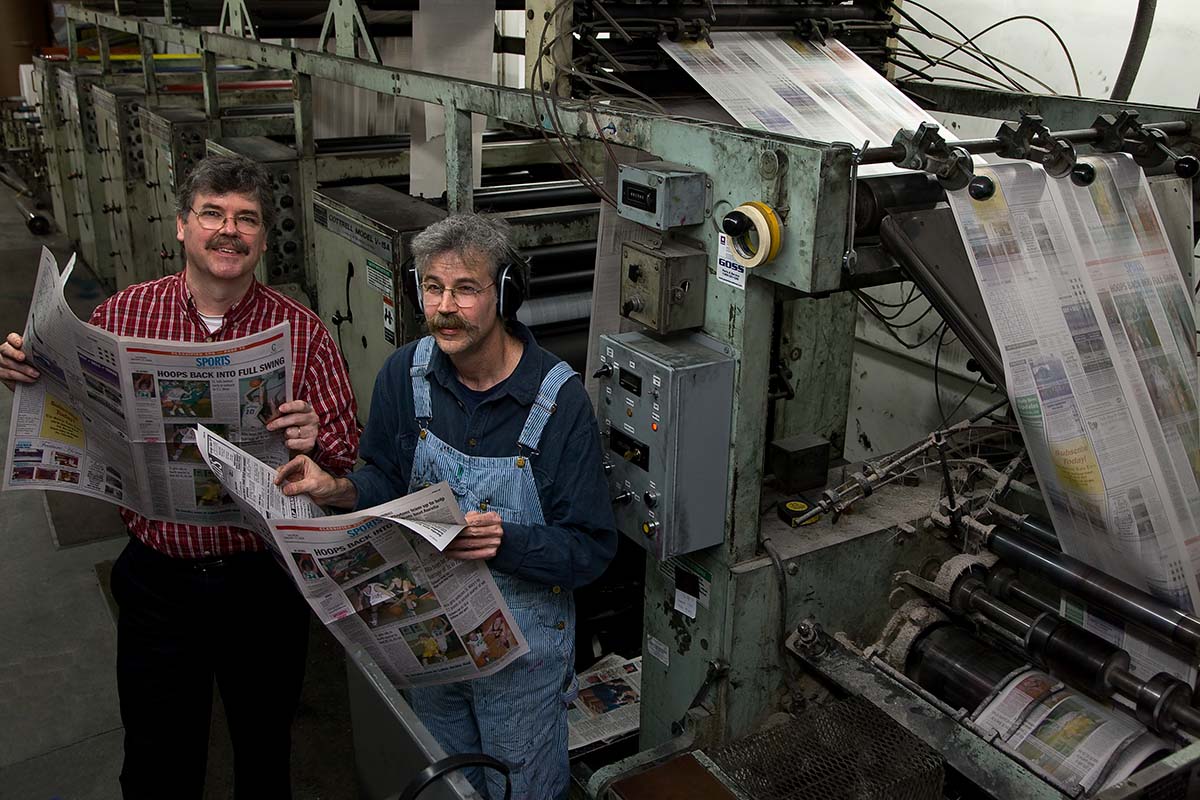 It’s Noirvember! Kick off your celebrations with the "Film Noir" episode of PBS’ American Cinema series, which is now available on YouTube. Directed by Jeffrey Schon and hosted by John Lithgow, the documentary walks the audiences through the history of film noir and includes interviews with several filmmakers from across cinematic ages.

We’ve known Wuhan for a variety of reasons over the last few years. Back in 2007, filmmaker Weijun Chen made Please Vote For Me, which is set in a classroom in Wuhan and based on the “campaign” for the hall-monitor position among third-graders. This fascinating and witty documentary explores how a third-grade classroom becomes a microcosm for contemporary politics and the larger society, and is now playing on the Criterion Channel.

Recently, the entire documentary library of Moriah Films was made a part of the collection at the Library of Congress. The 17-film collection includes gems like I Have Never Forgotten You, Against The Tide, Walking With Destiny and the 1997 Oscar-winner The Long Way Home, which you can also watch on The Archive. If you don’t have access to the LoC library, you can watch I Have Never Forgotten You on Amazon.

The good people at OVID are streaming a few of Rosine Mbakam’s films. Her latest feature doc, Delphine's Prayers, premieres on the platform on November 11, and will stream alongside The Two Faces of a Bamileke Woman (2014) and Chez Jolie Coiffure (2018).

Beth Levison and Jerry Risius’ Storm Lake premieres November 15 on PBS’ Independent Lens. The film is about Iowa’s The Storm Lake Times and its Pulitzer Prize-winning editor, Art Cullen, as he fights, unflinchingly, with his team to keep local journalism alive while the biggest, brightest newsrooms in the country are forced to down their shutters.

Jimmy Goldblum’s short A Broken House, now playing on PBS’ POV, is about architect Mohamad Hafez, who came to the US with a one-way ticket from Syria. As the filmmaker describes, “This film asks, For those who survive war and arrive on our shores, what gets left behind?” Watch it to witness a tale of longing and love for a home one can’t return to.

Budapest’s Verzio International Human Rights Documentary Film Festival starts November 9, but thanks to its virtual lineup, audiences in the US can watch quite a few of the films in their promising lineup. Among our favorites are Colors of Tobi, Tales from the Prison Cell, and I Still Remember.