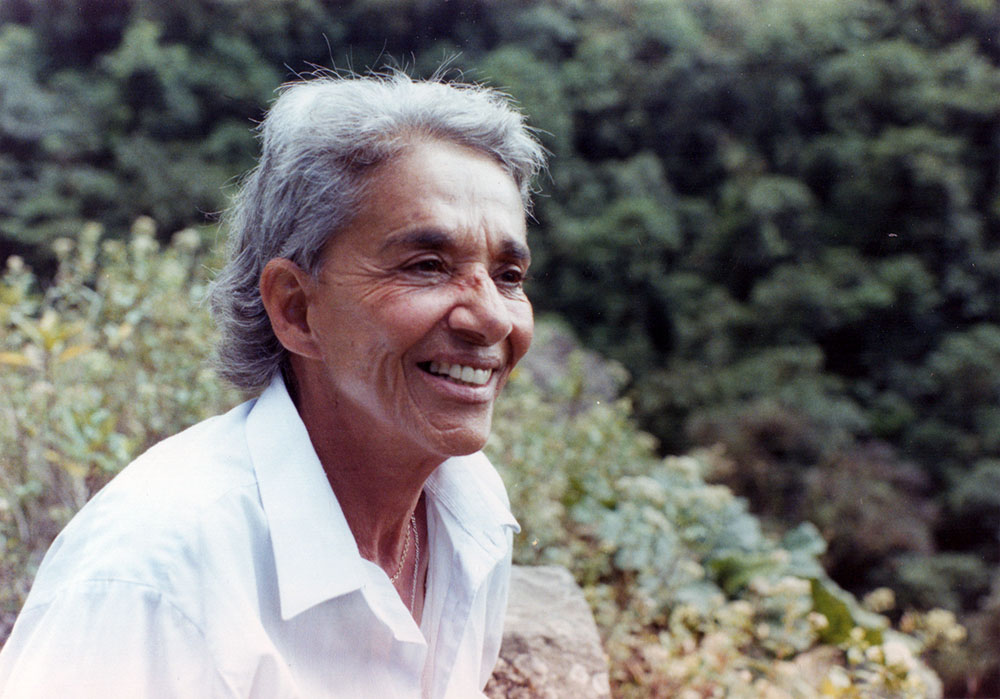 To continue our celebration of documentaries around Hispanic heritage, we wanted to make sure you’ve watched María José Cuevas’s Bellas de Noche. An exploration of Mexico’s burlesque culture of the 1970s and 1980s, the documentary, playing on Netflix, introduces us to fascinating protagonists who were former showgirls living up the disco lifestyle.

In Lali Houghton’s Dead Woman’s Pass, join Maxi Manuttupa, a single mother from Cusco, Peru, and an Indigenous woman, who helps people reach Machu Picchu, while struggling with her own demons and grief. As a porter on this formidable trek, Maxi risks it all just so her daughter can have a better life. The film is streaming on Al Jazeera Witness.

While New York City’s South Williamsburg section may look a lot different now, Diego Echeverria’s time capsule of a film, Los Sures, is a fascinating portrait of the neighborhood in the early 1980s, when it was home to a large Puerto Rican and Dominican community. This underseen documentary gem is available on The Criterion Channel.

Discover the unparalleled Chavela Vargas—a singing sensation and a queer icon—who, by being one of the first Mexican female performers to wear pants, and by being a bender of every rule in the gender handbook, changed the way young queer women in Mexico saw the world and lived their lives. Catherine Gund and Daresha Kyi’s documentary on the iconic performer, Chavela, is streaming on Amazon Prime.

The Buena Vista Social Club’s music has travelled far and wide—from the streets of Havana to the stage of Carnegie Hall. Catch Wim Wenders’ 1999 documentary, Buena Vista Social Club, on YouTube and get lost in the beats of this ensemble, as Wenders brings these musicians out from a “neglected corner of Cuba’s pre-revolutionary heritage.”

If the ongoing sports season has you in the mood for something more sporty, may we suggest Asif Kapadia’s Diego Maradona, which is currently playing on HBO. Concentrating on the legend’s stint at Naples, the film follows the hero as he steers the team to its first-ever league title. Even if you’re not a soccer enthusiast, watch it for the sheer charisma of the protagonist.

END_OF_DOCUMENT_TOKEN_TO_BE_REPLACED

There Goes the Neighborhood: 'Los Sures' Offers a Time Capsule of South Williamsburg