Recording Phone Calls for a Documentary; Postmortem Right of Publicity 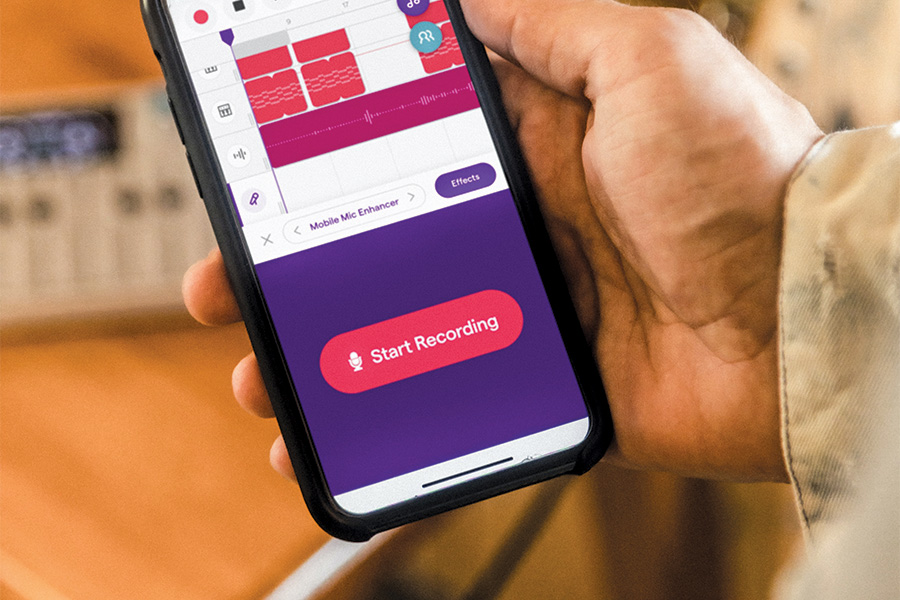 When may a documentary producer record a telephone call or conversation?

On January 2, 2021, former President Trump and his counsel called Georgia Secretary of State Brad Raffensperger to cajole, berate and threaten him to find votes and overturn his state’s election result. The Washington Post published the transcript and audio of the hour-long call the next day. Other journalists and publications followed suit and released the recording. Was it lawful for the Georgia Secretary of State to record the Trump telephone call? Was Raffensperger required to ask for consent or advise Trump and his counsel that he was recording the conversation? Is the rule any different for a documentary producer?

Federal law and most state wiretapping laws require the consent of at least one party before recording a telephone call or an in-person conversation. In a “one-party” consent jurisdiction where you are a participant to a call or conversation, you can record without advising the other party. Even if you’re not a participant to a call in a “one-party” jurisdiction—say you’re just setting up the recording equipment—you can still record if at least one party explicitly approves. Eleven states are regarded as “two-party” or “all-party” consent jurisdictions (California, Connecticut, Delaware, Florida, Illinois, Maryland, Massachusetts, Michigan, Montana, Nevada, New Hampshire, Oregon, Pennsylvania, Vermont and Washington); “All-party” jurisdictions require consent from all participants under most circumstances.

State laws differ as to what qualifies as consent. The burden is on the recording party to prove consent. It is often implied by conduct, such as remaining on the call after the participant has been expressly placed on notice.

One of the most restrictive states is California, where it is a crime to record a confidential conversation without first securing consent from all parties (CA Penal Code Section 632). Regarded as a felony, a conviction can lead to imprisonment or a fine or both. The offender may also be subject to a claim for civil damages. Less restrictive is New York’s eavesdropping law (NY Penal L Section 250.00), which requires consent from at least one party to record an in-person conversation or telephone call. Illegal recording in New York and many other states is also considered a felony.

Similar to New York, Federal law permits recording phone calls and in-person conversations with the consent of at least one of the parties (18 USC 2511 (2) (d)). Federal and state law are not always aligned over the legality of recording telephone calls and conversations. It can be complicated to determine which jurisdiction and choice of law applies, especially when a phone call involves participants in two or more states and where the consent requirements differ. The most prudent approach is to adhere to strictest applicable law when there is a conflict, or to get the consent of all parties before recording. But as a general rule of practice, it is almost always illegal to record a phone call or in-person conversation if you’re not a party and do not have consent from at least one party.

There are two possible exceptions to the rules that require consent. The first one relates to recordings in public places when the speaker has no reasonable expectation of privacy. For example, someone shouting out of a passing car to someone on the sidewalk can be recorded in any state, even if they are unaware of the recording device. The second exception may apply to recordings of police officers while on duty. Certain US Courts of Appeals have held that the First Amendment provides for the right to record the activities of law enforcement personnel provided you do not interfere with their activities. This includes recording video that captures sound.

Trump’s telephone call to the Georgia Secretary of State covered two one-party consent jurisdictions—Georgia and the District of Columbia. As such, Georgia Secretary of State Raffensperger had no obligation to inform former President Trump and his counsel that he was recording the call and planning to make it available to the media to corroborate his version of the conversation. The same would apply to a documentary producer.

What effect will New York’s new law providing for a post-mortem right of publicity have on nonfiction filmmakers?

The soon-to-be-effective Section 50-f of the New York Civil Rights Law allows certain heirs, purchasers of publicity rights, and other successors of “deceased personalities” to sue filmmakers and others for some unauthorized uses of the name, voice, signature, photograph or likeness of those deceased individuals. It also prohibits unauthorized use of certain “digital replicas” of “deceased performers.” But it’s unlikely to have much of an effect on nonfiction filmmakers.

For one thing, New York has had a law on the books for decades known as Section 51 of the Civil Rights Law that forbids unauthorized use of the name, portrait, picture or voice of living persons for purposes of advertising or trade. That statute, however, has been interpreted repeatedly on First Amendment grounds to have no application to newsworthy reports in newspapers and documentaries, even if they are profit-making. (This is why The New York Times and the 11 o’clock news don’t ask anyone’s permission to report on them.)

The new Section 50-f, which goes into effect on May 29, 2021, extends protection post-death, but the First Amendment still applies. In fact, Section 50-f, which forbids unauthorized advertising and merchandising uses connected to deceased personalities, has built-in exceptions that implicitly acknowledge the First Amendment’s effect, and then some.

Among the general exceptions to Section 50-f that apply to “deceased personalities” are audio and audiovisual works, radio and television programs, and works of “political, public interest, educational or newsworthy value including comment [or] criticism…” Also excepted are related advertising and “commercial announcements” as well as “news, public affairs or sports” programming, regardless of format. Most nonfiction films fit into one or more of these categories.

And even though there are carve-outs to the exceptions—such as when a use of a deceased person within a work is “directly connected” with commercial sponsorship, paid advertising or product placement, or a use is “so directly connected with a product, article of merchandise, good, or service as to constitute an act of advertising, selling, or soliciting purchases”—they are unlikely to apply to the vast majority of nonfiction films. (When were you last tempted to include in your documentary a dead celebrity—or anyone else—for the purpose of selling something? If you are making reality programs that include product placements, it would be different.)

A second reason that Section 50-f is unlikely to impact most nonfiction filmmakers is that similar laws have been in effect for many years in many states other than New York, and are also subject to First Amendment limitations. Section 50-f, in fact, has much in common with the post-mortem right of publicity law in California, including most of the definition of “deceased personality” and much of the California law’s text. Because nonfiction films seeking national distribution have always had to comply with the right of publicity laws of every state, New York’s extension to “deceased personalities” shouldn’t be disruptive.

There are other features of Section 50-f that are speed bumps for a would-be claimant. For example:

Taken together, these limitations make it difficult to bring claims for unauthorized uses of “deceased personalities” on many products and services, including nonfiction films.

But there is more. The new Section 50-f also contains a novel prohibition against a “digital replica” of the dead, which is a computer-generated electronic performance in a new audiovisual work or sound recording in which the deceased individual did not actually perform.  This part of the law might have some bearing on computer-generated “digital replicas” that could appear in dramatized re-creations in nonfiction films about dead people—but for the exceptions.

First, the “digital replica” prohibition only applies to a “deceased performer,” which is defined differently from “deceased personality.” It is a person domiciled in New York at the time of death who “for gain or livelihood, was regularly engaged in acting, singing, dancing, or playing a musical instrument.” The rule against “digital replicas” doesn’t apply to deceased persons who were not performers in their lifetimes.

Also, the prohibited uses are limited to those “in a scripted audiovisual work as a fictional character, or for the live [sic] performance of a musical work.” This would distinguish nonfiction works categorically.

Further, there are explicit exemptions for uses of “digital replicas” of “deceased performers” in “documentaries, docudramas, or historical or biographical works” as well as other “works of political or newsworthy value, or similar works,” regardless of the degree of fictionalization. And if the “deceased performer” is represented in a work as himself or herself— as opposed to a fictional character—that too is expressly exempt regardless of the degree of fictionalization. Even if a use might otherwise come under scrutiny, liability is avoided simply by adding a “conspicuous disclaimer” of proper authorization.

In sum, appearances in nonfiction films of “deceased personalities” and “deceased performers” that are unauthorized by their post-mortem successors are highly unlikely to result in legal action under New York law.

END_OF_DOCUMENT_TOKEN_TO_BE_REPLACED

Whose Story Is It, Anyway? Obtaining a Subject's Life-Story Rights