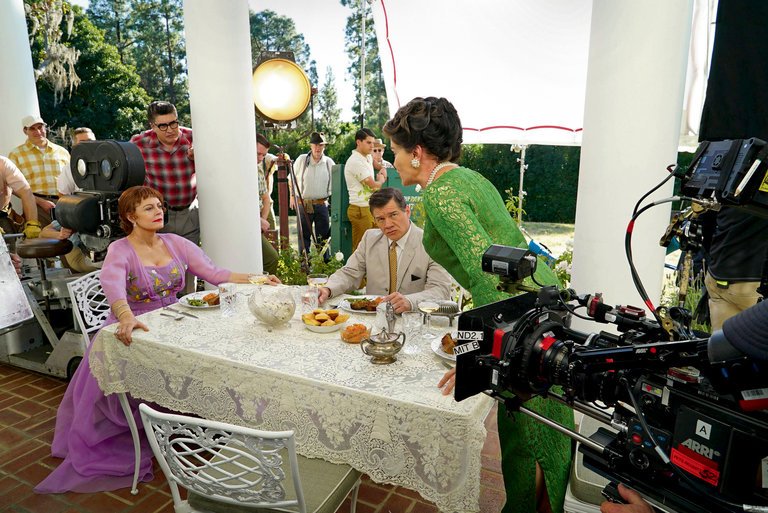 In a decision related to FX's broadcast of the fact-based docudrama series Feud: Bette and Joan, the Court ruled against FX and Pacific 2.1, holding that it is against the law for a filmmaker to make an unauthorized portrayal of a celebrity with the goal of "mak[ing] the appearance of the [celebrity] as real as possible," using a "literal depiction or imitation of a celebrity" if that use can be construed as "for commercial gain" or having an "economic benefit."

The court's decision paints a target on the back of all creators of documentaries and other journalistic works. It gives celebrities—and any other public figure—the right to demand budget-busting payments and impose private censorship of constitutionally protected, non-commercial speech.

"The ruling that is now being appealed was a stunning expansion of the right of publicity that threatened to cast a deep pall over any documentary that discusses celebrities," said Jack Lerner, Clinical Professor of Law at UC Irvine School of Law, and an IDA board member. The UCI Intellectual Property, Arts, and Technology Clinic, which Professor Lerner directs, authored the brief. "IDA had to speak up so we could help the Court of Appeal understand the disastrous consequences of this ruling."

This decision would put countless documentary films about celebrities in danger, including, for example, last year's Oscar-winning O.J.: Made in America, which was made without the participation of O.J. Simpson.

Our brief contends that the trial court's ruling threatens to strip away long-standing constitutional and statutory protection for documentaries against right of publicity claims. "The problem with the trial court's ruling," said Emily Asgari, a UCI law student who also worked on the brief, "was that the judge said 'literal depictions' of a celebrity would be a violation of the celebrity's right to publicity. That basically gives celebrities the ability to censor any depiction of themselves that they do not like. This is a departure from the law, and we think it pretty clearly violates our free speech protections—especially when the project relates to matters of public interest."

In addition, we pointed out that docudramas like Feud: Bette and Joan are no less deserving of 1st Amendment protection than more traditional journalistic works. in fact, documentary makers routinely use the full toolbox of filmmaking techniques, including dramatization, reenactments, and animation. When a filmmaker explores a real-world event or person with analysis, commentary, or artistic storytelling techniques, that expression deserves the full protection of the First Amendment, and no one should have the right to veto it.

IDA is a 501(c)(3) nonprofit organization. Please consider supporting our work by becoming a member or making a donation if you are able. Every little helps!