Ross McElwee admits, "I am a camera." In Time Indefinite, he rolls the camera himself; he even shoots himself in front of his camera. Wherever McElwee goes, there is little space for a crew. He films his family, his girlfriend, the wedding, the arrival of the baby, and even rolls the camera when he moves boxes into his new house. His wife jokingly reminds him, "If you would put that camera down, you could help..."

Time Indefinite looks like a home movie but is much more. It is a heartwarming, first-person documentary that picks up where McElwee's quirky, funny and successful  Sherman's March leaves off. While his earlier film follows his quest for romantic love, this one deals with the richer parts of life that come after finding that true romantic love: marriage, family and death. McElwee shifts from quirky to something much more profound. One pivotal moment––a beautiful composed sequence of haunting images––touched me deeply when I first saw the film. McElwee shoots news footage as it plays on the TV screen: Boston snowed in, cars sliding on ice. The world outside, careening beyond human control, is echoed in his narration as McElwee tells us that his father suddenly died and, to make things worse, his wife has had a miscarriage. Slowly the camera points outside to reveal a shot of a single tree without leaves, framed by the bedroom window. The poetic image flickers for a moment and then vanishes into black.

Whether relaying humor or grief, McElwee, in his gentle, twangy North Carolina drawl, creates an unassuming and immediate intimacy. It's as if a fatherly friend is drawing you outside to tell you something urgent, something funny, and to share life with all its pleasure and pain.

It is this intimacy, his complete artistic control and his dry humor that pull the random moments of Time Indefinite together. I smiled when I watched him and his wife give blood. While the blood slowly drips, he elaborates on destiny, marriage and the family bond. Then he admits that it is easier to watch the blood being drawn from him while filming it: "It's like watching a movie." And reflecting on this he mumbles, "I am sitting here running out of blood and film." McElwee's behind-the-camera musings, along with his images, demonstrate what happens when a filmmaker maintains control in the process of making his film. I have always felt that this is a film made by a strong author who deals with an absurd condition because, he admits, "I am filming life in order to have a life to film."

I suppose that McElwee can only live and understand his own life when he films it, but I never felt that this film was too much about him. His intimate vignettes turn into an intense and meaningful meditation on the continuity of family in the face of loss. McElwee records it all on film, even as one of his subjects blurts out, "Turn off that camera; this isn't art, this is life." For me, Time Indefinite is both.

Wolfgang Hastert is a German documentary filmmaker who has produced and directed many films on American culture. Currently, he is working on Aloha Shirt Tales for ARTE. Hastert also teaches in the Visual Arts Department at UC San Diego. For more info: www.wolfganghastert.com 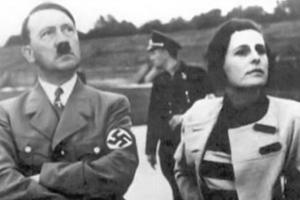 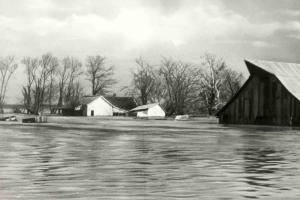 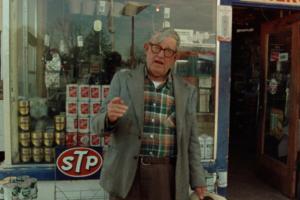 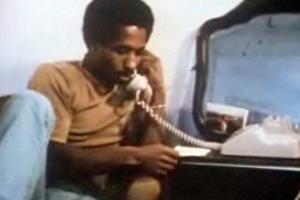 May. 31, 2006Column
Playback: Marco Williams' 'In Search of Our Fathers'
Read More 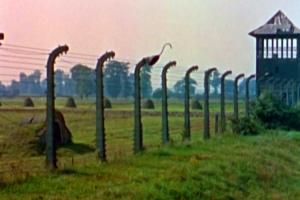 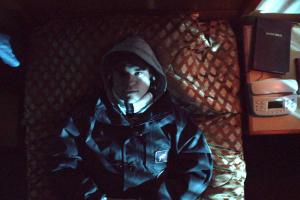