Solidifying Relationships at the Early Stage of Production Pays Off Later 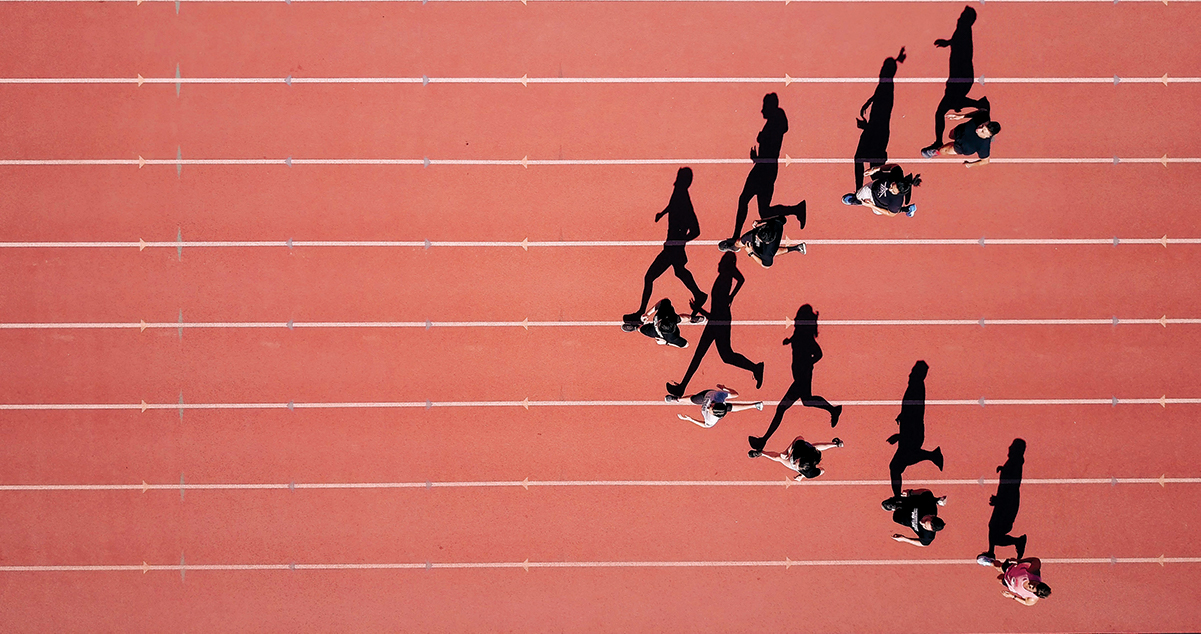 When production of a documentary is just getting off the ground, filmmakers have an opportunity to memorialize the terms of relationships with investors, employees for hire, and co-producers, among others. Not taking the time and trouble to do so can make life difficult later.

How can a documentary filmmaker/producer manage investor relationships and avoid conflict?

All too frequently, misunderstandings arise between documentary filmmakers and producers on the one hand, and investors on the other. The grounds for discord involve both creative and business matters. In most instances, however, these disputes are avoidable.

On the creative side, a filmmaker may bristle when financiers request changes to a film, and if the filmmaker is unresponsive, investors may become frustrated, uncooperative and possibly litigious. The business side of producing, marketing and distributing documentary films also provides a fertile field for investor disputes. Disagreements may arise when decisions directly impact the investor’s potential return on investment. Resulting conflicts can be bitter, and may materially interfere with the progress of the project.

The common denominator in these potentially nettlesome disputes is the failure to communicate thoroughly about the parties’ respective expectations and priorities. Ironically, seeds of misunderstanding often are sown during development, when relationships are harmonious. After an exhausting search for project financing, the enthusiastic producer is elated to receive the financing commitment and may be reluctant to raise potentially divisive issues. And the novice film investor may not have sufficient background or guidance to explore the filmmaker’s creative vision, the producer’s business direction, or the substantial risk inherent in these investments.

How can documentary filmmakers and producers sidestep conflict and preserve these important investor relationships? First and foremost, it is indispensable that filmmakers and producers clearly establish their project objectives and fully disclose the risks involved within comprehensive investment documents prepared by specialized legal counsel. Among other material elements, these agreements must address ownership and control over the project, decision-making authority, and the revenue waterfall contributing to the investors’ prospective return on investment. These critical matters are usually embodied within an operating agreement if the production entity is a limited liability company. The LLC structure, however, deserves particular attention because, unlike an investor’s role in other legal entities, an LLC investor may serve as a co-manager with robust decision-making authority.

Additionally, as a means to avoid conflict, it is strongly recommended that the parties discuss their expectations and confirm their respective priorities in a mutually approved memorandum of understanding. This constructive exercise will help to clarify the investor’s aims and serve as a reference, should the investor pivot to a different set of goals.

Another useful step is to urge investors to retain experienced film counsel to guide them on all legal aspects of the project. This will help identify and clarify potential misunderstandings from the beginning. Also, it may be helpful for producers to apprise the financier about project developments through regular written updates. Current information will facilitate a dialogue about the project’s path and exploit the best way to avoid conflict: provide regular communication.

Does a film producer make a mistake by not entering into work-for-hire agreements with film crew, talent, writers and other independent contractors whom she hires?

Yes, it’s generally a mistake for a producer who intends to own a film not to enter into written work-for-hire agreements, especially with contributors who are independent contractors, rather than regular employees. This is because the absence of written work-for-hire agreements can leave ownership of the finished film—and all the elements leading up to it, such as a treatment, a script and raw footage—up in the air. This can have a devastating effect on the producer’s ability to control exploitation of a film through licenses and assignments of rights.

To understand the scope of that effect, consider that creators of all types—including independent contractors working on a film—are generally presumed to own their copyrightable works from the moment of creation. Works-for-hire are an exception to the rule that an “author” (that is, the creator) owns the copyright in what she creates. If an employee creates a work for hire as an “employee for hire,” the employer (such as a film producer) owns the copyright in that work from the moment it comes into being. Otherwise, the creator owns the copyright. (A third category, if both parties so intend, is joint ownership; that can also cause trouble if the producer intended to own everything, but we’ll save that discussion for another day.) If a contributor is not clearly made an employee for hire, ownership in her contributions might be unclear, too.

Under copyright law, works for hire come about in one of two ways: either they are prepared by “regular” employees within the scope of their employment, or they are created by independent contractors as employees for hire, provided that a pair of conditions are met.

In contrast, no written agreement is required for the work of a regular employee acting within the scope of her employment to be deemed a work for hire in which the employer owns the copyright. Nevertheless, having a written agreement usually makes sense for both parties.  From the employee’s perspective, the “scope of employment” can be defined so that whatever the employee creates on her own time outside that scope clearly belongs to her. From an employer’s perspective, a written agreement often makes sense when the variables distinguishing an independent contractor from a regular employee don’t line up on one side. For example, what’s the status of someone with a specialized skill who works part-time on the employer’s premises and doesn’t get benefits? At the very least, the answer isn’t obvious.

Lack of a clear answer to this essential question can lead to litigation, which is costly, may delay exploitation, and can occasionally take the law in new directions. An appellate court decided in a relatively recent decision that even without a written agreement, a director’s work on a film belonged to the production company that hired him because, among other reasons, the director’s contribution was not a “freestanding piece[]” constituting a “work of authorship,” the crew that was hired by the production company, rather than the director, captured the director’s efforts on film, and the director was not the “dominant author” of the raw film footage.  Similarly, in another appellate decision, an actor who signed no work-for-hire agreement claimed a copyright interest in her performance, yet the producer was found to be the owner. But these decisions weren’t based on literal interpretation of the Copyright Act and unless and until that statute is changed, work-for-hire agreements made at the very beginning of work by a contributor on a project offer the safer way to ensure ownership by the hiring producer.

What other types of agreements should filmmakers make in the early stages of documentary productions?

In their excitement to commence work on a documentary, filmmakers may start developing and shooting before taking time to make fundamental written agreements in addition to investor terms and work-for-hire agreements. Their absence can have profound consequences on whether a documentary is “distributable,” as well as on creative and production decisions made throughout the course of a project.

In situations where two or more producers are working together, they should discuss and memorialize the terms of their relationship as early as possible—ideally during the first days of development. These terms include the division of responsibilities, how decisions will be made, compensation and costs shared, credit accorded, and who, or what entity, will own the documentary. Failing to do so can cause tension when issues arise that have not been discussed or contemplated. In extreme cases, lack of agreement will prevent producers from providing a clean “chain of title” to distributors, which may prevent distribution.

In early development, producers also should consider, and consult with, a knowledgeable attorney about whether rights held by a third party, such as life-story rights or rights to a book or other creative work, are necessary or desirable. Often a documentary may be produced without obtaining these rights, but their absence may dictate creative, production and distribution decisions. For example, a documentary that relies heavily on the fair use doctrine will, due to the nature of fair use (and in particular, the requirement that producers use no more than necessary of a borrowed work to make a specific point), have a different look and feel than a production that contains licensed material. With licensed material, producers can focus instead on the most aesthetically pleasing and editorially impactful effects without regard for fair use’s requirements.

In certain instances, it may not be strictly necessary to acquire rights, such as life-story rights or other permissions, from a documentary subject. However, doing so may confer valuable benefits, such as a degree of exclusivity, cooperation and access to archives, that give an advantage over competing projects.

Fundraising is subject to federal and state rules and regulations and should not be launched without advice of legal counsel. Before producers solicit or accept funds, it’s necessary to understand obligations to potential investors and donors as well as certain actions that may be taken and not taken in raising money.

By building a solid foundation in the early stages of a production, savvy producers maximize the chances of their documentary’s success.

Franklin, Weinrib, Rudell & Vassallo has over 50 years of experience counseling makers of documentaries and other nonfiction works in every project phase. Find out more at documentarytoolkit.com.
(Please note: this column is not intended as legal advice. Individual circumstances always need to be taken into account. Please consult your lawyer.)